A traffic stop on I-80, nine miles west of Cheyenne resulted in the seizure of 197 pounds of marijuana, according to the Wyoming Highway Patrol.

The patrol advises the marijuana was being transported to the Muscle Shoals, Alabama area from Eureka, California. With the assistance of the Wyoming Division Criminal Investigation, 66-year-old Larry Gibson, from Redding, California was arrested and charged with felony possession of a controlled substance and felony intent to deliver a controlled substance. The estimated street value of the seized marijuana is $394,000. 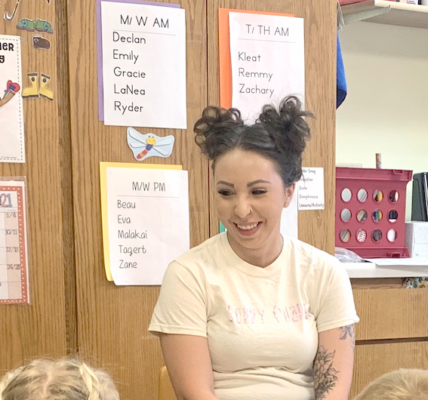 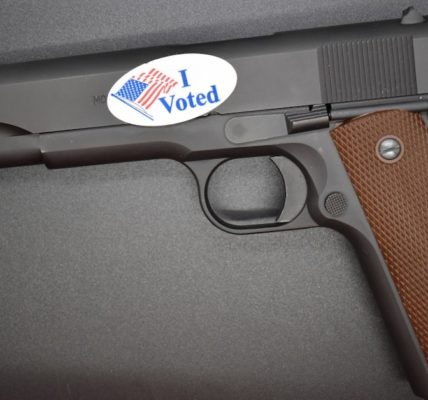 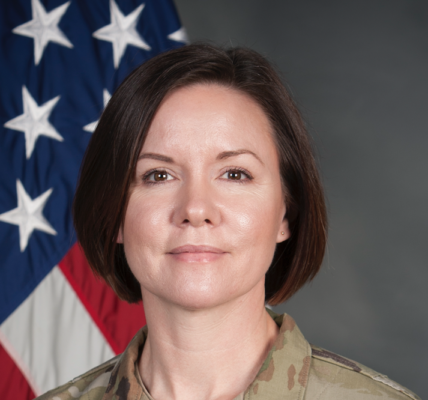