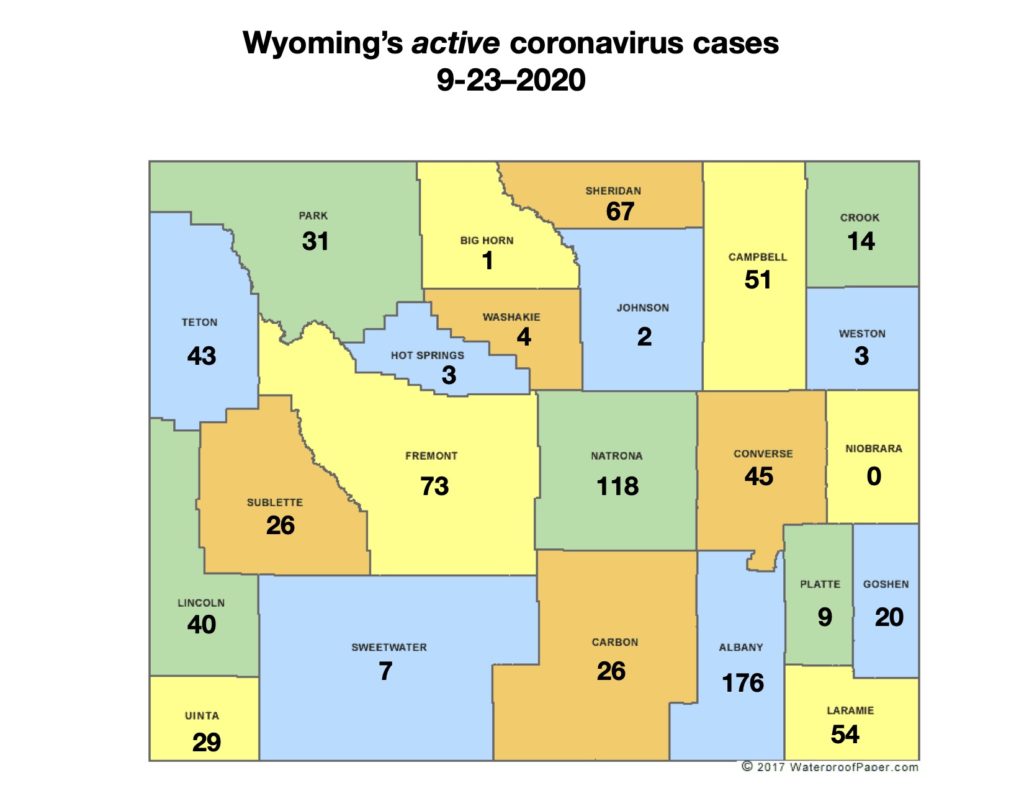 The number of Wyoming residents to die from coronavirus has grown to 50 with the death of a Big Horn County man, the Wyoming Department of Health reported Wednesday.

The Department of Health said the older Big Horn County man died last week after being hospitalized for treatment of the illness in an out-of-state hospital. The department said the man had underlying health conditions that are known to put coronavirus patients at risk from the illness.

The number of active cases in the state, meanwhile, increased by 105 to total 842, marking the fourth consecutive day a new high has been seen in the number of people sick with coronavirus.

The active cases were reported among 696 people with laboratory-confirmed cases and 146 with probable cases.

The Health Department said five counties reported double-digit increases in confirmed cases. Natrona County had 22 new cases; Albany County had 20; Campbell and Lincoln each had 16 and Teton had 11.

The increase in confirmed cases brought the total seen since coronavirus was first detected in Wyoming in mid-March to 4,368.

The number of probable cases, where a patient shows symptoms of coronavirus and has been in contact with someone with a confirmed case but has not been tested for the illness, went up by 16 on Wednesday to total 801 diagnosed since mid-March.

The number of the 5,169 people infected with coronavirus to recover since the pandemic began also increased on Wednesday, growing by 47 to total 4,277. The total included 3,622 people with confirmed cases of coronavirus and 655 with probable cases. 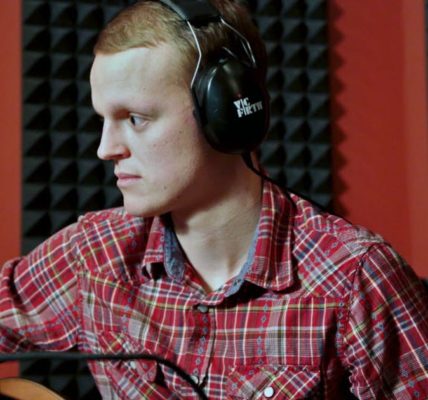 (Video) Meet the Candidates for North Lincoln Hospital Board 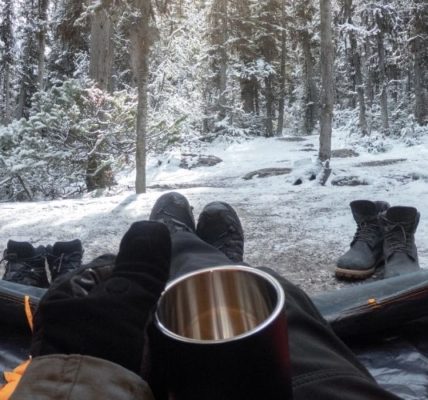