Four-Legged Friend to All: The Dog of the Lincoln County Jail

◆ Noel was adopted from Lucky’s Place and brings smiles to faces everyday.

Noel starts the workday every morning inside the control tower in the Lincoln County jail. Two things set her apart from the other employees. First, she is in the jail 24/7; second, Noel is a dog.

Sheriff Shane Johnson had the idea years ago to adopt a dog to keep at the jail but was hesitant to share the idea with anyone else. “It’s something I thought about for quite a while before I […] had the guts to mention it to anybody else and see what they thought.”

Eventually he did share the idea and two years ago they adopted Noel from Lucky’s Place, a shelter in Thayne. Sheriff Johnson says it has been all positive since then. “[She’s] just been a really good thing for our facility, and brought smiles to a lot of faces there, and in a place that often lacks smiles.”

Even though people come to the jail because of their mistakes, Sheriff Johnson does not think positivity should be kept outside. “I’ve always believed that when we get people in our jail it’s not our job to punish them, that’s not the sheriff’s office’s job. They get discipline through the judicial system; we take care of those people when they are in our facility. I’m not one of those people that thinks that they ought to have everything that they have on the outside and it ought to be as easy as possible, but there’s also people who are dealing with a lot of issues, and a lot of mental health issues included and so I just think that it’s a positive thing for everybody.”

Noel has also helped more than just the inmates, “It can be a tough place to work too, so our detention officers, the people who work there, have really become fond of Noel.”

The idea to bring in a dog like Noel came from the sheriff’s personal experiences with dogs, “I’ve had dogs pretty much my whole life, I’m a dog lover, they’re loyal and always happy to see you whether you’ve had a bad day or a good day and if you’re in jail it’s not typically a good day. So they can make you feel a little bit better about your surroundings.” 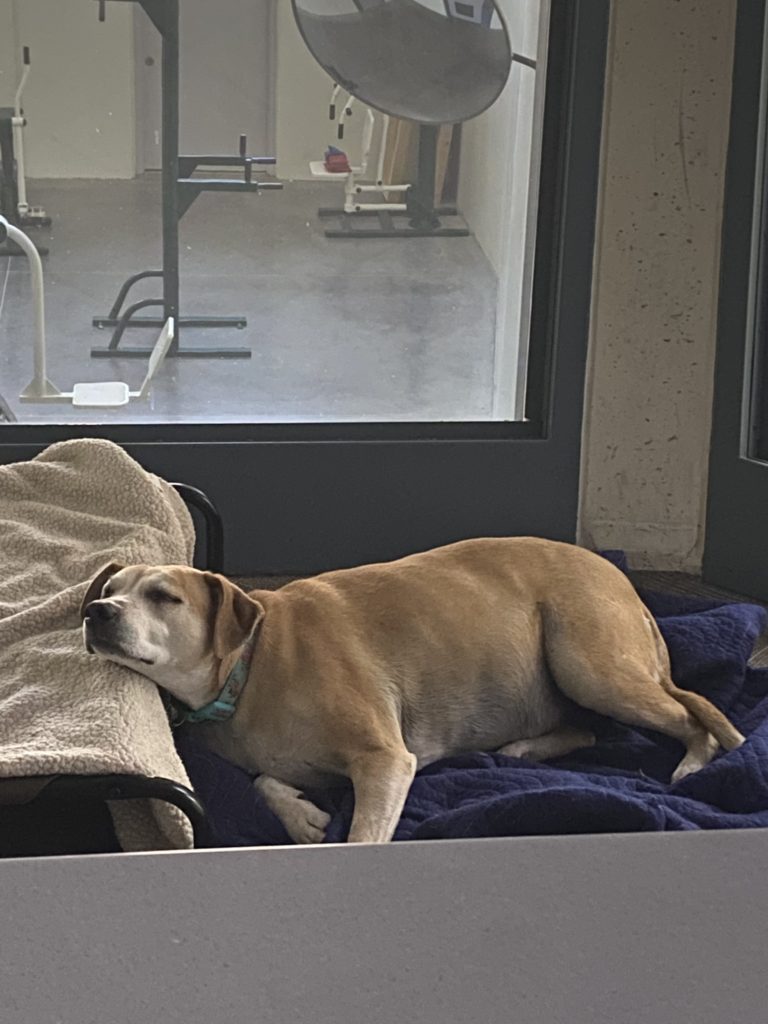 Despite Noel living at the county jail, Sheriff Johnson decided from the beginning that he would pay for her himself, “I buy the dog food, it’s not bought by the taxpayers.”

Sheriff Johnson plans on getting another dog once she passes away after seeing her influence during her two years in the jail. “A dog has the ability to put a smile on your face no matter the circumstances. I believe that even more now after our experience with Noel.” 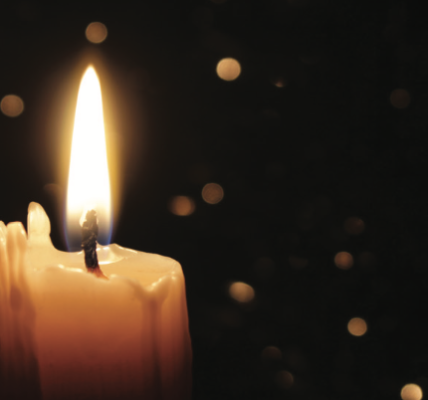