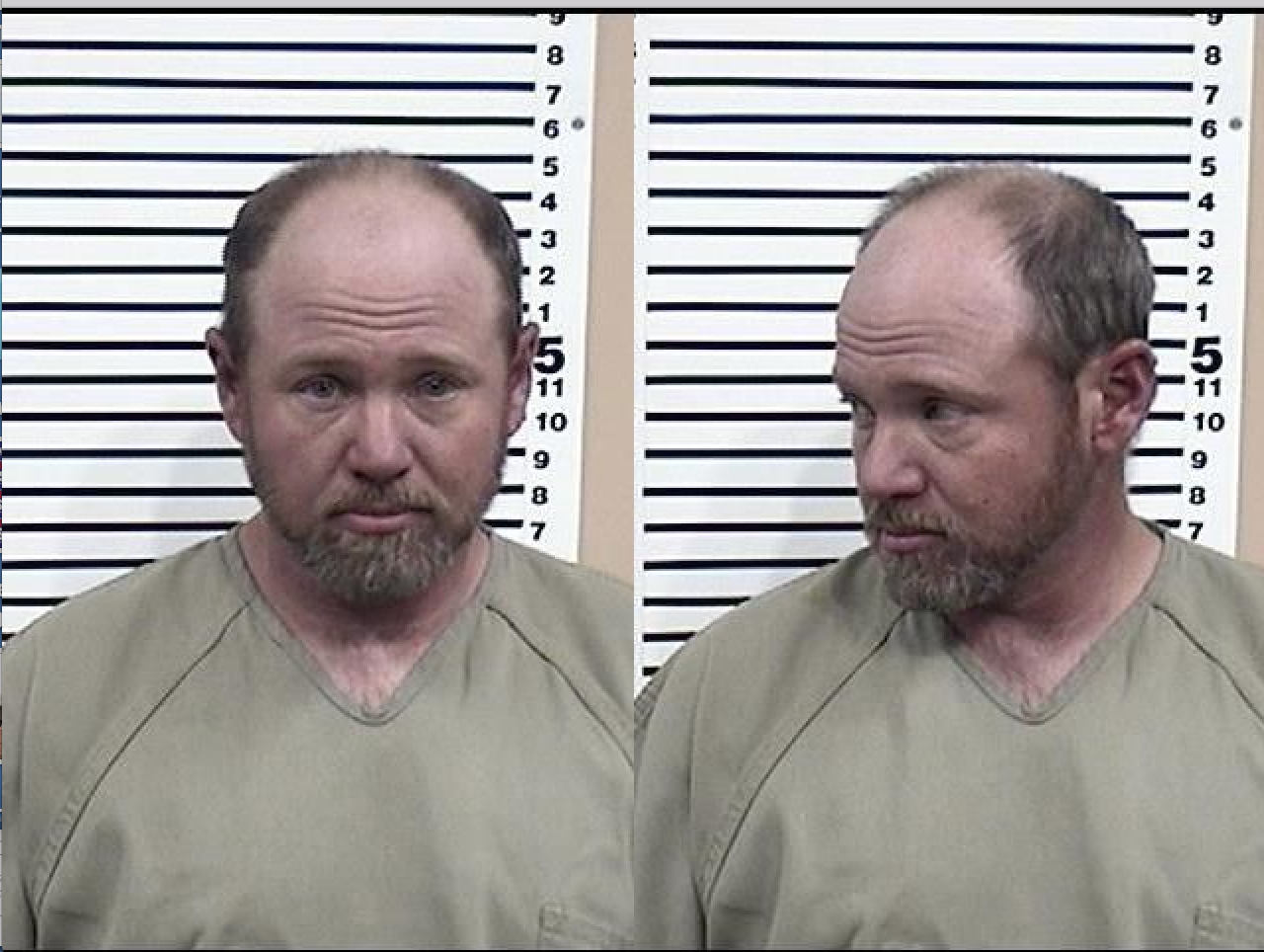 White was wanted for two warrants in Lincoln County, Wyoming. The warrants were related to “probation violations on previous convictions of domestic violence and attempted strangulation,” according to the sheriff’s office.

Sgt. Lovell reported, “White was the subject of a search yesterday evening and overnight on the Kepps Crossing Rd. near Willow Creek after he fled from an Idaho State Police Trooper.  White crashed his vehicle during the pursuit on the Kepps Crossing Rd. and fled on foot, walking all night in the dark to the area of 60th E. when he was called in by a passerby this morning.”

The Bonneville County officer further explained, “Due to the terrain, large area, nightfall and cold temperatures, SWAT Units from the Bonneville County Sheriff’s Office and Idaho Falls Police Department, along with Idaho State Police, Idaho Fish and Game, and Forest Service Law Enforcement assisted in searching the area throughout the night.”

White was booked in the Bonneville County Jail for the Lincoln County warrants. Further charges related to the pursuit with the Idaho State Police are pending at this time. 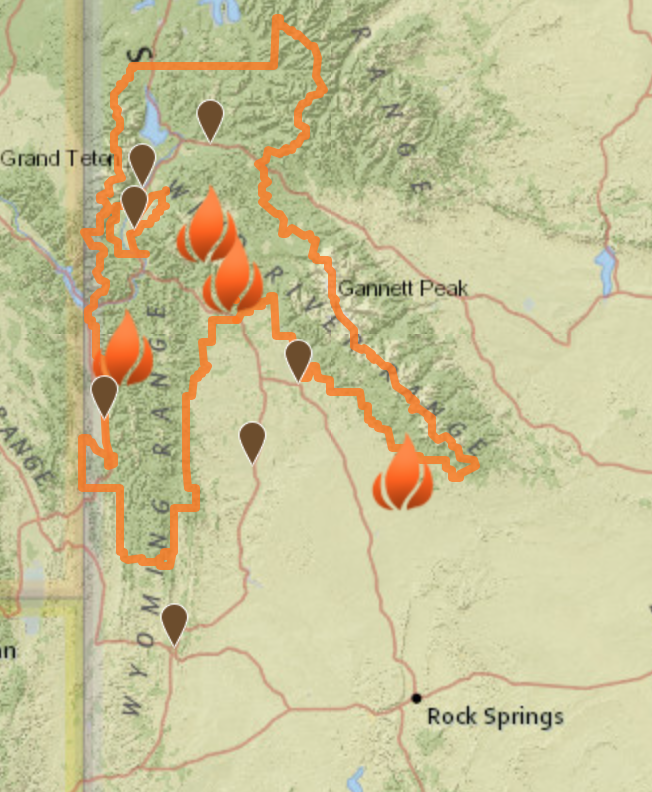 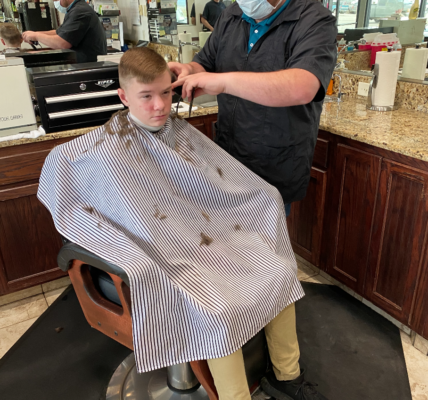 Wyoming’s coronavirus count to 415; state preps for easing of restrictions