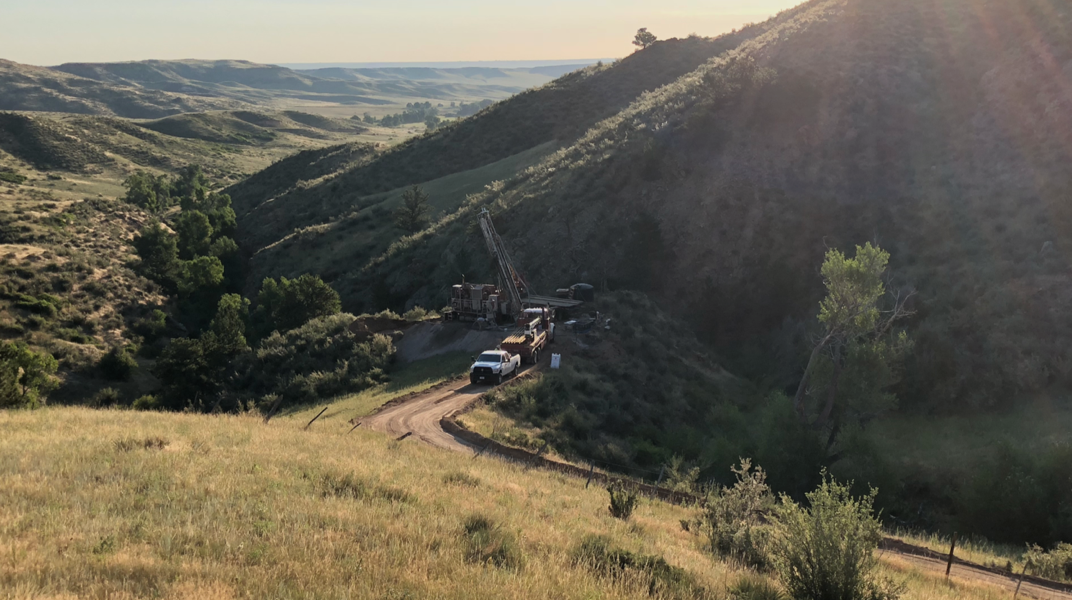 Gold, copper mine could mean millions for state

CHEYENNE — A plan for a potential gold and copper mine near Cheyenne is steadily progressing, with a company putting forth vast community outreach efforts in recent months for a project that could bring hundreds of jobs and millions of dollars to Wyoming.

Last year, gold exploration and development company U.S. Gold Corp. began exploring the possibility of mining a gold and copper deposit about 20 miles west of Cheyenne. Called the CK Gold project, it would be located at the site of the dormant Copper King Mine, which neighbors Curt Gowdy State Park.

Though it could be a few years before any mining occurs, it’s a step toward adding to the state’s economy – one that has historically depended on the waning coal industry and that hasn’t had an operating gold mine in decades.

All of this is to gather information for permit applications – primarily with the Wyoming Department of Environmental Quality. Then, the company would begin to pursue financing and investment for the project.

“The more we get into it, the better it looks,” U.S. Gold Corp. President George Bee said last week.

The mine would likely operate for 10 to 12 years, followed by restoration of the land for cattle grazing, which it’s currently used for.

The potential mine would be partially located on state land allocated to help fund public schools. A 2012-13 estimate put revenues for K-12 education from this project at about $36 million, and at that time, gold prices were lower than they are today, said Jason Begger, who leads communications for the project. The amount also doesn’t include additional tax revenues the state would receive if the project pans out, he said.

Brian Farmer, executive director of the Wyoming School Board Association, recognizes there’s a long way to go before schools in the state could receive any money from the CK Gold mine. But he’s optimistic.

“If they can kind of get through those hurdles and demonstrate that it’s a viable project that does not have negative impacts, or that the negative impacts are minimal, then it may be one that’s worth pursuing. And I’m looking forward to seeing where that could go,” Farmer said.

Farmer said it lines up with Wyoming Legislature’s efforts in recent years to maximize the value of these school trust lands, and royalties from mineral extraction are typically far greater than those from cattle grazing.

The potential project would also create jobs. Bee estimated 1,000 to 1,500 people could be hired to develop the mine, with 150 to 200 working permanently at the site once mining began. Money spent on local vendors and other peripheral economic activity for a decade or more would provide even more of a boost, he said.

For Bee, a career mine developer, it’s a goal for any project to keep money within the state where it’s located. He also hopes to leave Wyoming’s economic situation better than it was, and to minimize the mine’s impact on the environment.

“I think this is a very viable project, which is going to create a lot of opportunity and, if approved, it would be mined successfully, reclaimed successfully and have a net benefit,” Bee said.

Begger said there’s been a huge effort this year to engage the community, from nearby landowners to statewide organizations. He’s tracked 48 meetings with about 130 people in an effort to be as transparent as possible, he and Bee said.

“There are a lot of people who aren’t necessarily excited about the prospect of a mine next door. But I think they also understand, too, that it’s jobs, it’s taxes, the schools need funding,” Begger said. “I think, in this state, people understand that there’s a right way and there’s a wrong way to do things, and that’s what they’re mostly interested in, is making sure that things are done the right way.”

In April, the company met with the majority of private landowners to the west of the planned mining site, Begger said. Most of their questions were technical – concerns about wildlife, water, light pollution and noise.

But U.S. Gold Corp. is concerned about these issues, too, he said, and has been gathering data to help address them.

The company also recently negotiated a “critical” agreement with a private landowner that, if the project goes forward, would allow the company to access part of his land.

“If he didn’t want to do that, probably the mine wouldn’t be able to happen,” Begger said. 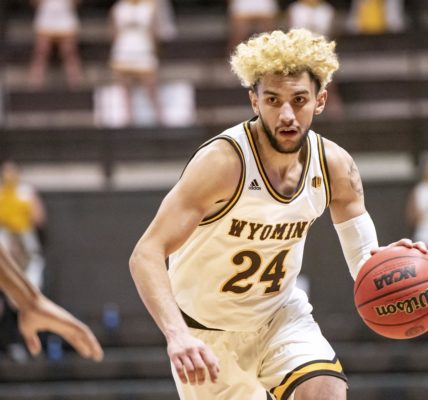 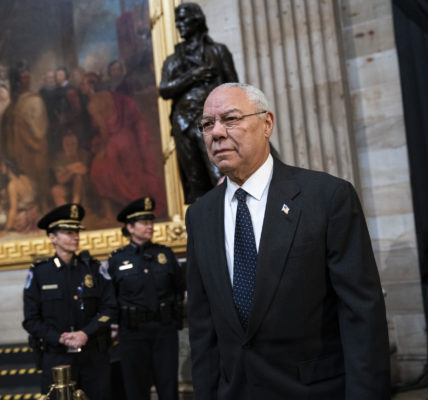