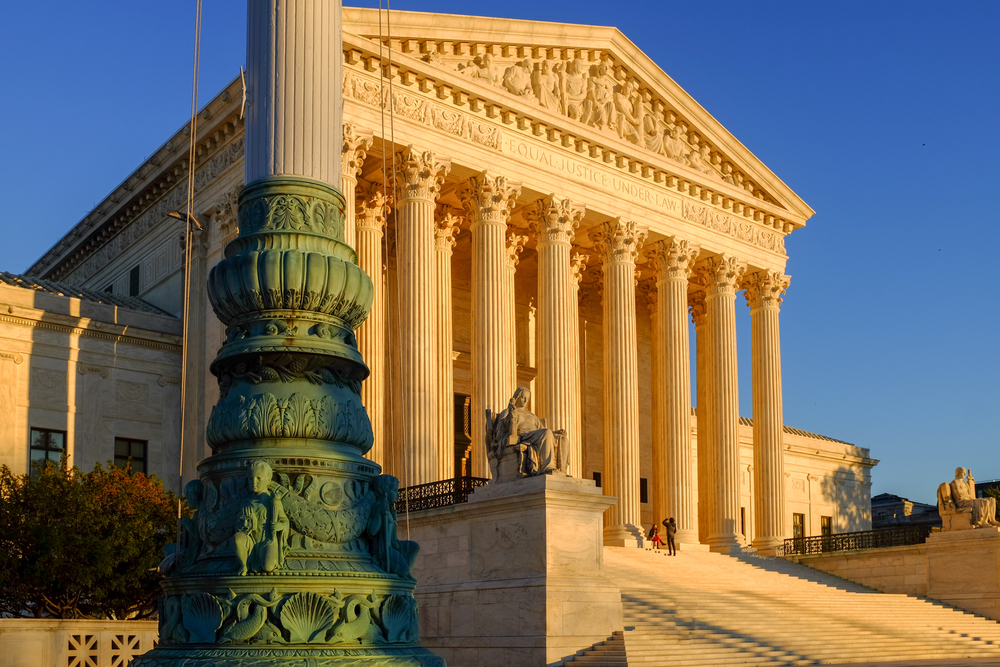 LARAMIE — Former University of Wyoming football player Carl Granderson is appealing his six-month jail sentence, which was imposed July 11 after the defensive end pleaded no contest to a charge of sexual battery and unlawful touching.

She’s also asked Albany County district court Judge Tori Kricken to allow Granderson to withdraw his no contest pleas, vacate his sentence and be given a new trial.

However, the grounds for challenge, and Kricken’s response, have been largely secret.

Since the sentence was handed down, Goetz has made at least one filing under court seal.

In Goetz’s public filings, she’s referred to Kricken’s July 11 sentence as an “illegal sentence” and has said a new trial “is required in the interests of justice and due to newly discovered evidence.”

Kricken also apparently held a July 17 court hearing on Granderson’s challenge. However, she’s ordered the transcript of that hearing to be filed under seal “given the confidential nature of matters discussed in said proceedings.”

An order she’s filed in the wake of that hearing was also filed under seal.

Goetz told the Laramie Boomerang that she is “not able, per the ethical rules governing attorneys, to comment on the substance of the appeal beyond what is file in the pleading.”

After Granderson was charged with third-degree sexual assault in February, he went undrafted in the 2019 NFL Draft.

The New Orleans Saints then signed him to $85,000 deal. After Granderson was sentenced to jail this month, the Saints put him on a reserve list, but have kept him on their roster.

During a Thursday press conference, Saints General Manager Mickey Loomis declined to say what the organization’s plans are for the rookie who’s currently sitting in Albany County’s jail.

“Our understanding is that the legal process is still ongoing, that there’s still some things going on that need to be determined here, so we’re going to let that play out and then make our decision,” Loomis said.

Granderson pleaded no contest to the two misdemeanors after getting a plea deal that called for probation.

Granderson was originally charged in February with third-degree sexual assault, which can carry a prison term of up to 10 years.

In sentencing Granderson to jail, Kricken rejected the plea agreement that called for just one year of unsupervised probation. She said that Granderson’s actions demonstrated “very little sense of responsibility.”

Becky Farley, a prosecutor for the Albany County Attorney’s Office, said the plea deal Kricken rejected had been “well put together and thought out.”

However, both victims in the case expressed frustration with the plea agreement, which they described as too lenient.

The two women reported the incident the day after the molestation. However, charges were not filed until February.

Once charges were filed, university officials largely distanced themselves from the Granderson.

The two victims had been sleeping at Granderson’s apartment the night after the final UW football game of 2018. Both said they were awoken to Granderson molesting them. 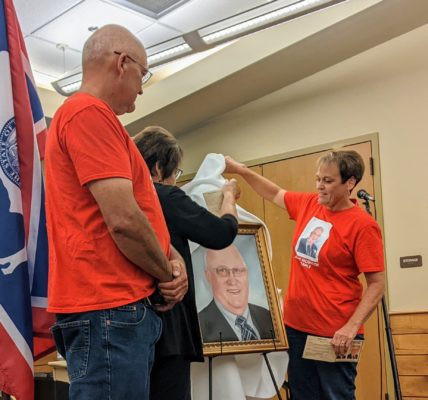 Cranney and Robinson inducted into Afton Heritage Hall of Fame