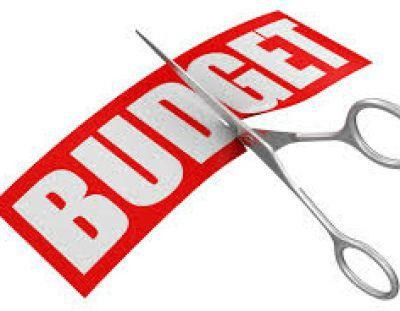 CHEYENNE (WNE)  – The House Education Committee voted 5-4 Friday afternoon to pass a bill that would cut $30 million worth of K-12 funding over the next three years.

House Bill 173 proposes a mix of cost-saving and revenue-raising measures to balance a $300 million shortfall in the state’s K-12 education budget.

If passed in its current form, the bill would earmark a 1% sales tax hike for education, redirect funds from the state’s savings accounts to the state’s school foundation program account and make some adjustments to the education model. The adjustments include the following:

That would equate to about a $10 million cut each year for the next three years.

“If you add all of those things up – when the 1% sales tax kicks in – it would equal over $300 million” in savings, Rep. Albert Sommers, R-Pinedale, said.

House Bill 173 is a substitute for a bill drafted by the Select Committee on School Finance Recalibration, which originally proposed a $100 million cut to the school foundation program account.

Some lawmakers, including Rep. Cathy Connolly, D-Laramie, raised questions about altering the Legislature’s education model, which prescribes things like pay and classroom size. 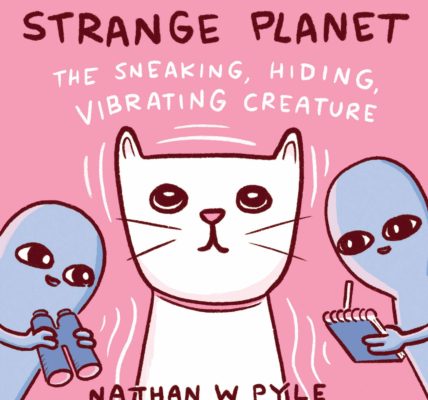