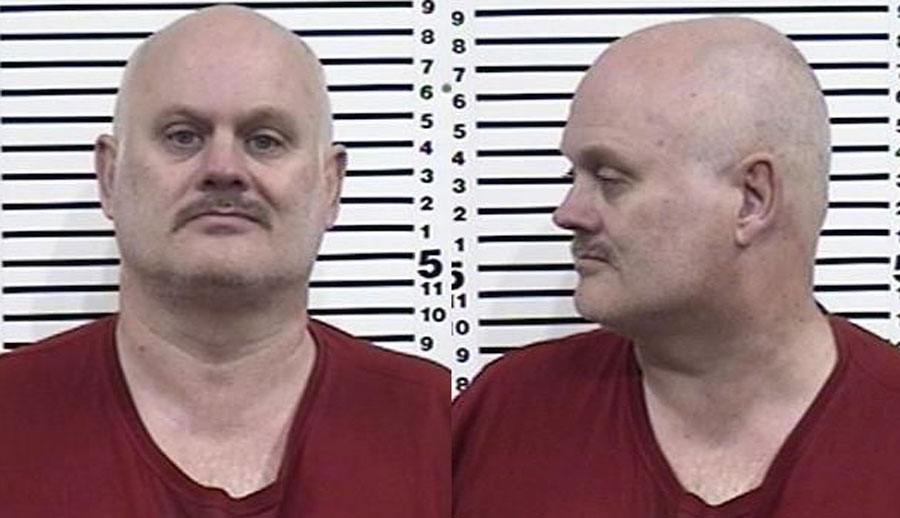 IDAHO FALLS — A man who police say admitted to sexually abusing a 13-year-old boy and filming the act is now charged in federal court.

The charges in federal court hold a minimum of 15 years and up to 30 years in prison if convicted. Dutton could also be ordered to spend up to a $250,000 fine.

The investigation into Dutton began on Jan. 7 when two children disclosed that Dutton, a former neighbor and babysitter, sexually abused them. The 13-year-old boy reported that Dutton sexually abused him over the past six to seven years and took photos during the abuse.

A 10-year-old girl also said she had been sexually abused by Dutton for the previous two years. Both reported the abuse stopped in December, according to police reports.

The Idaho Attorney General’s Internet Crimes Against Children Unit searched Dutton’s home and electronics and found child pornography on his phone. When officers spoke with Dutton, he admitted to sexually abusing the boy and taking photos of the sex acts.

Days after initiating the investigation, IFPD passed on the information to an investigator with the Department of Homeland Security. Special Agents with the department determined one photo to be that of a prepubescent boy between the ages of eight and nine.

According to court documents, Dutton told investigators he took the photos because he wanted to become sexually aroused. He reportedly used the image as the lock screen on his phone.

If convicted, a federal judge could also order Dutton to spend five years to life on supervised release after serving the prison sentence.

Dutton is now being held in the Bannock County Jail awaiting a federal jury trial that has not been scheduled. 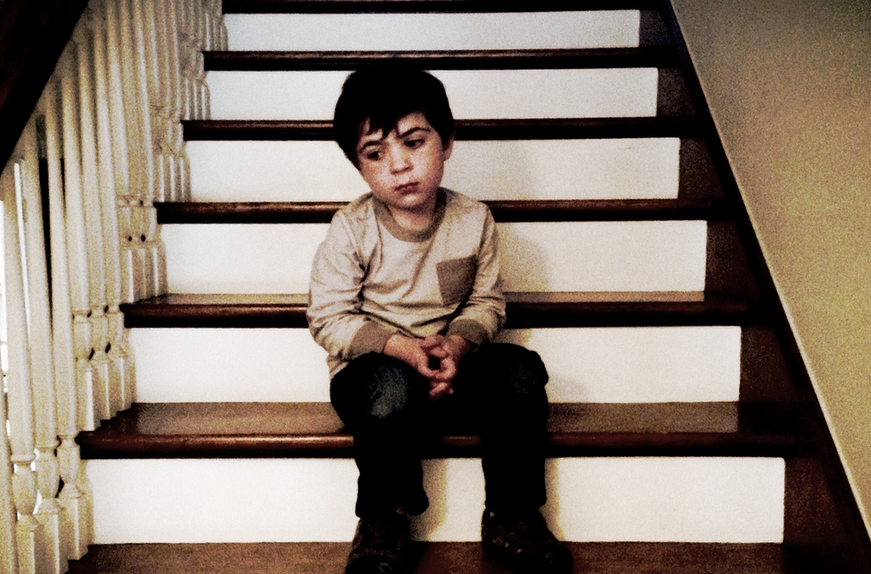 Are these three things negatively affecting your child? 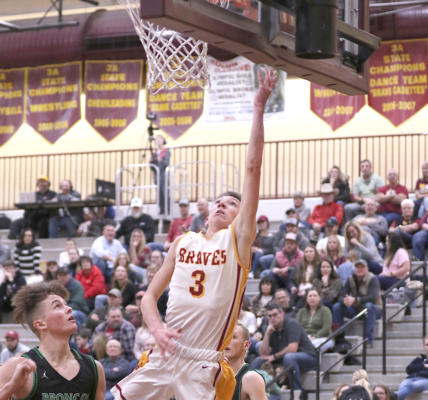