Data states that there are approximately 700 grizzlies in Yellowstone National Park and the surrounding areas. Judge Christensen is currently mulling whether or not to reinstate federal protections for the species which were taken off the endangered species list in 2017.

The original date for the grizzly hunt was scheduled for September 1. It is estimated that 23 bears would be allowed to be harvested should the action continue.

Opponents of the grizzly hunt feel that the bears still face threats to their survival and that an accurate number has not been determined. 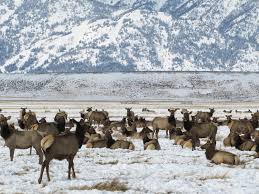 Game and Fish considers selling land to pay for housing 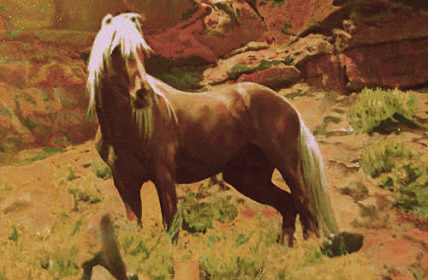 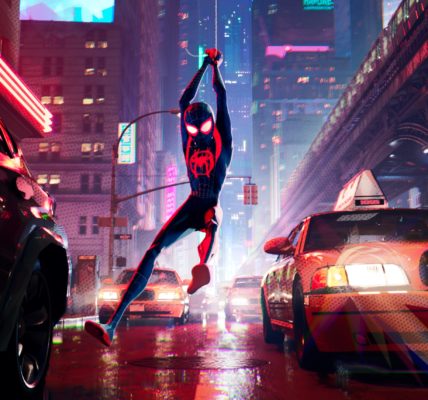 What parents need to know about ‘Spider-Man: Into the Spider-Verse’