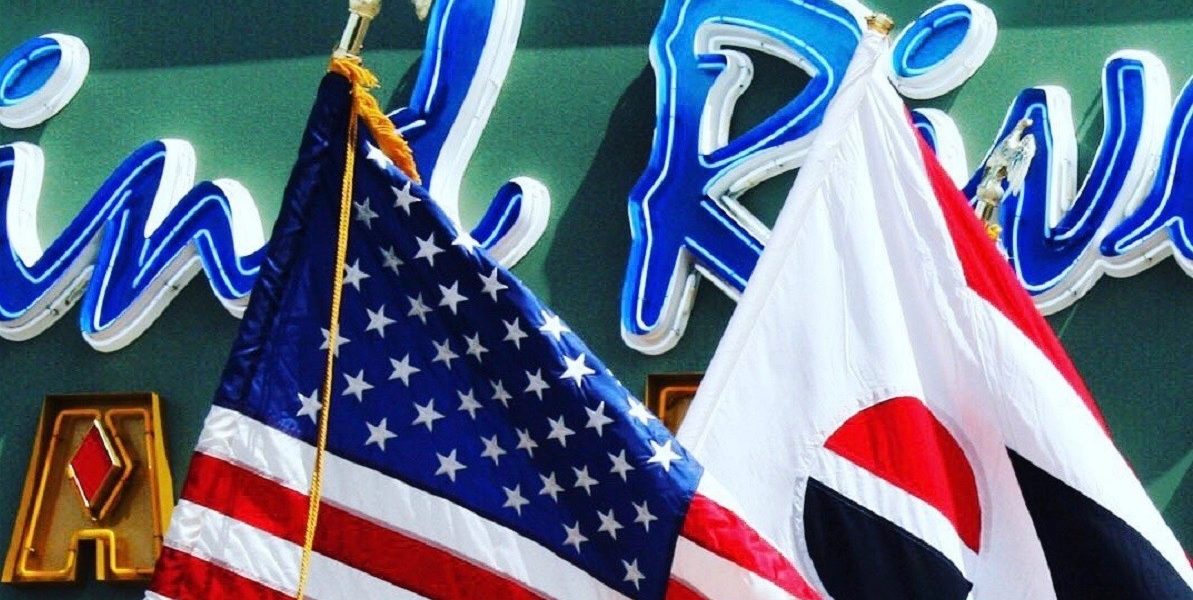 RIVERTON — Divisions between factions in the Northern Arapaho Business Council deepened on Friday, when the two senior members of the tribal government filed a lawsuit against the council’s new law firm, Atlanta-based Kilpatrick, Townsend, and Stockton.

The Friday suit by Addison and Dresser alleges that newly hired law firm Kilpatrick, Townsend and Stockton did not comply with the Northern Arapaho Tribe’s encoded conflict of interests policy when hired, and that lawyers at Kilpatrick, Townsend and Stockton are entangled with the very pharmaceutical companies the tribe now is suing – in a separate litigation – over the national opioid crisis.

The senior council members’ lawsuit claims further that actions taken by Kilpatrick, Townsend and Stockton – including a review and dismissal of former Wind River Hotel and Casino CEO Jim Conrad, the termination of several federal grant programs within the casino, and the firing of other leaders in the casino – have been wrongful expressions of the firm’s ambitious campaign to dominate the tribal economic outlet of gaming, which earns about $5 million per year for the tribe.

The newest suit also calls into question the recent upheaval of personnel at the casinos. Jim Conrad’s dismissal as CEO following the June 30 expiration of his contract (which had been renewed repeatedly in years past) came as the result of an evaluation by Kilpatrick, Townsend and Stockton that the Friday complaint claims was wholly contrived.

The filing claims Wallowing Bull was fired because she resisted the questionable practices of Kilpatrick, Townsend and Stockton.

As for Rosella Morin’s July 10 dismissal from her position as head of human resources, the plaintiffs claim it was a retaliation effort by NABC chairman Lee Spoon-hunter, acting through Kilpatrick, Townsend and Stockton, because Morin formally confronted him for harassing a casino employee.

The memorandum contains screen shots of the text exchange itself, as well an apology letter from Spoonhunter to the harassed party, admitting to his actions.

Spoonhunter could not be reached for comment before press time.

The suit filed by the NABC majority faction Monday against Baldwin, Crocker & Rudd was met with pushback, including public announcements by Addison and Dresser and the release of letters between the tribe’s former and current law firms that question current tribal leadership tactics.