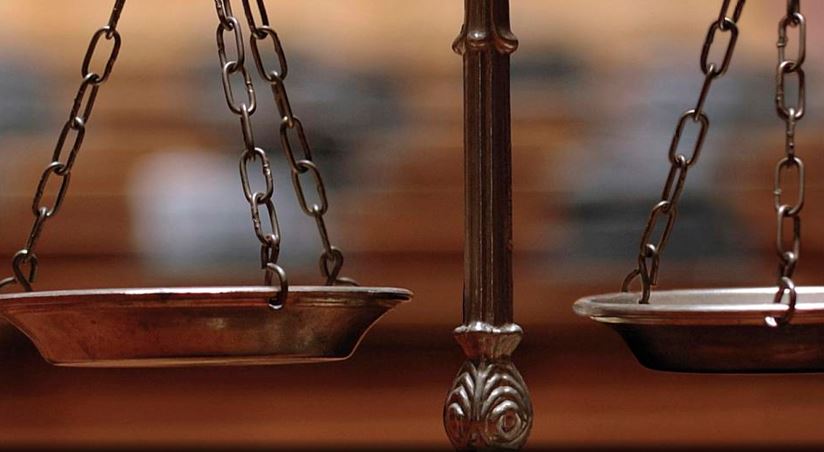 LDS Church Expresses Support for ‘Fairness for All’ Approach

The Church of Jesus Christ of Latter-day Saints is deeply concerned that the ongoing conflicts between religious liberty and LGBT rights is poisoning our civil discourse, eroding the free exercise of religion and preventing diverse Americans of good will from living together in respect and peace. Lawmakers across the nation, including members of Congress, are working to enact or strengthen laws that ensure LGBT persons fair access to important rights, such as nondiscrimination in areas like housing, employment and appropriate public accommodations. The Church is on record favoring reasonable measures that secure such rights.

At the same time, we urgently need laws that protect the rights of individuals and faith communities to freely gather, speak out publicly, serve faithfully and live openly according to their religious beliefs without discrimination or retaliation, even when those beliefs may be unpopular. This includes the right of religious organizations and religious schools to establish faith-based employment and admissions standards and to preserve the religious nature of their activities and properties.

This does not represent a change or shift in Church doctrine regarding marriage or chastity. It does represent a desire to bring people together, to protect the rights of all, and to encourage mutually respectful dialogue and outcomes in this highly polarized national debate.

Conflicts between rights are common and nothing new. When conflicts arise between religious freedom and LGBT rights, the Church advocates a balanced “fairness for all” approach that protects the most important rights for everyone while seeking reasonable, respectful compromises in areas of conflict. The Church affirms this as the best way to overcome sharp divisions over these issues. The Church supported the 2015 “fairness for all” legislation in the Utah Legislature that successfully protected both religious freedom and LGBT rights in employment and housing and that has helped facilitate greater understanding and respect.

The Equality Act now before Congress is not balanced and does not meet the standard of fairness for all. While providing extremely broad protections for LGBT rights, the Equality Act provides no protections for religious freedom. It would instead repeal long-standing religious rights under the federal Religious Freedom Restoration Act, threaten religious employment standards, devastate religious education, defund numerous religious charities and impose secular standards on religious activities and properties. The Church joins other religious organizations that also strongly oppose the Equality Act as unbalanced, fundamentally unfair and a path to further conflict.

The Church calls upon members of Congress to pass legislation that vigorously protects religious freedom while also protecting basic civil rights for LGBT persons. It is time for wise policymakers to end this destructive conflict and protect the rights of all Americans. 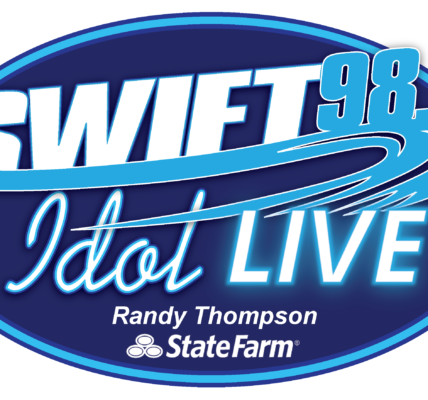 Swift Idol Live Concert set for Friday; Will be video only 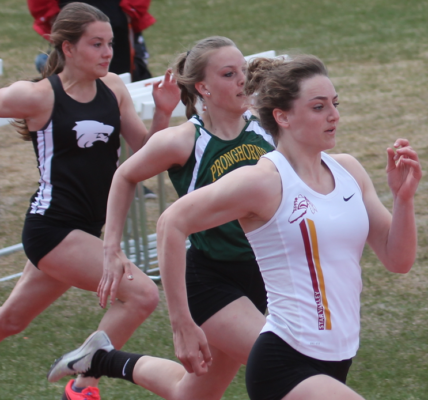 No Foul Play Suspected in Infant Death in Sublette County