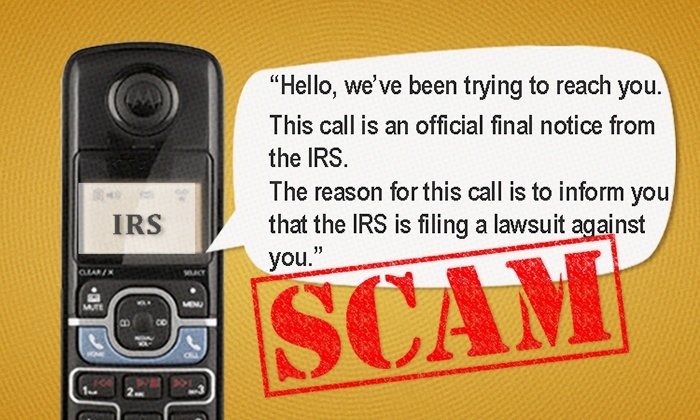 There’s a lot of different ways for criminals to do it, but the old blackmail scam is still very effective. In this case, a person calls claiming to be with the Internal Revenue Service (IRS) and tells the person on the other end of the call that they are in big trouble and it requires immediate action that includes sending money.

Another has the person stating that a grandchild is in jail and needs bail money immediately.

Both of them are scams and both of them have been called into the Lincoln County Sheriff’s Office (LCSO) recently according to their Facebook page.

“The IRS will never call you,” the post says of these types of scams. “Do not send money!”

The LCSO says that a half-dozen calls have come in with these complaints and are warning to the public to be vigilant.

If you have been a victim or spot a scam, the LCSO asks that you please report it to the Federal Trade Commission.

“Your complaint can help protect other people. By filing a complaint, you can help the FTC’s investigators identify the imposters and stop them before they can get someone’s hard-earned money. It really makes a difference.” 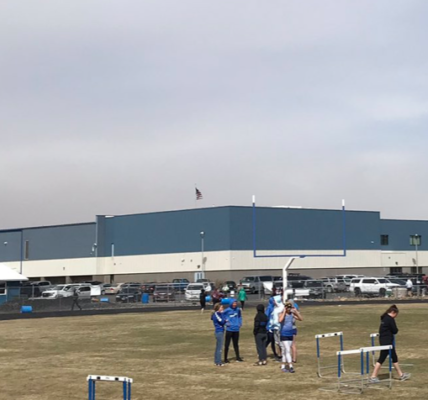