The quartet of Asefa Wetzel, Wyatt Moore, Peter Visser and Dean Shaw ran the 1600 meter Medley, finishing with a time of 3:40.11. The Medley consists of two runners sprinting 200 meters, a 400 meter runner and an 800 meter runner.

Wetzel ran in the 5000 Meter race, just over three miles, winning his heat with a time of 14:46.73 and placing eighth overall. There were 30 runners in the Championship Division. Wetzel just barely missed out on All-America status by six seconds.

Visser placed tenth overall in the 2000 Meter Steeplechase with a time of 6:03.75. It was an intense race with just ten seconds separating the top ten racers.

Wetzel and Moore will both be running for the University of Wyoming in the 2019-2020 school year. Shaw will be a senior and Visser will be a junior at Star Valley High School in the Fall.

CLICK HERE FOR FULL RESULTS FROM THE 2019 NEW BALANCE NATIONALS. 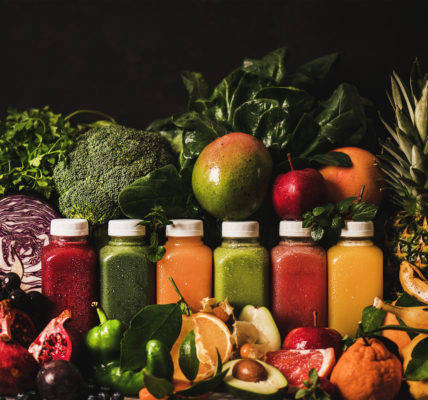