ROCK SPRINGS (WNE) — Charles Laird Kincaid of Rock Springs was found guilty on Friday afternoon of aggravated assault for pointing a revolver at his wife and pulling the trigger.

The trial for Kincaid, 31, was scheduled to begin Tuesday but was delayed a day due to the storm. On Friday, a jury found him guilty of felony aggravated assault, threatening with a deadly weapon, for an incident that happened in February of 2020. Jurors deliberated for just over three hours after the trial wrapped up in Sweetwater County District Court before Judge Richard Lavery.

The Rock Springs Police Department responded to Reagan Avenue in Rock Springs at 12:12 a.m. on Feb. 25 when Ashton Crain called 911 saying her husband, Kincaid, had a gun and had pointed it at himself and then her.

Sweetwater County Attorney Dan Erramouspe told the jury in closing arguments that the evidence revealed that on the night in question, Crain came home and saw that her husband had been drinking. She said that she went to bed around nine and was awoken by her husband saying that her dog was outside. When Crain returned, she noticed Kincaid had a pistol tucked into his pants, Erramouspe told the jury.

At one point, Kincaid emptied rounds from the revolver into his hand and told Crain he had one more in the gun, Erramouspe told jurors.

He then put the gun, a .44 Magnum, to his head and pulled the trigger more than once.

When she reached for her phone, Kincaid leveled the pistol at her, said “don’t ——- call,” and pulled the trigger, Erramouspe told jurors. 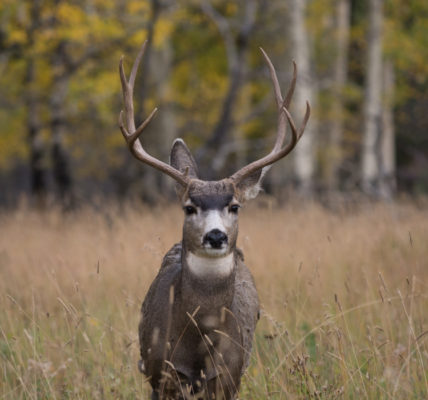 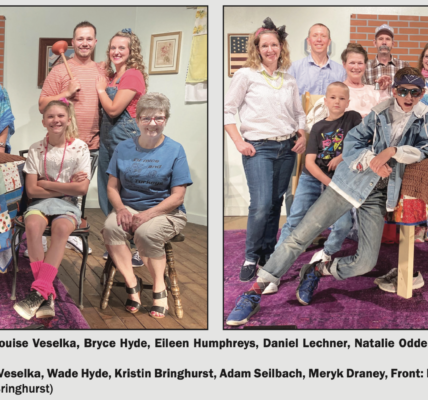