JACKSON (WNE) — A motorcyclist died Sunday afternoon after his motorcycle went off the cliff on Teton Pass.

Roger Davis, 56, was traveling eastbound into Jackson when Wyoming Highway Patrol received the call at 11:44 a.m. Highway patrol said Davis was returning from West Yellowstone, Montana, to his home in Georgia at the time of the crash.

“Evidence suggests and witnesses confirmed the motorcycle was negotiating a climbing left turn when the bottom left side of his motorcycle hit the ground due to the motorcycle turning so sharply,” Wyoming Highway Patrol officer Adam Johnson said.

This “over-leaning” likely caused Davis to overcorrect and veer to the right, losing control as he drove toward the turn-off, Johnson said.

“He went between the boulder and guard rail and went off the cliff about 106 feet,” Johnson said. “He came to rest at about 167 feet.”

Witnesses started CPR, Johnson said, as did first responders when they were able to hike down to Davis.

Despite life-saving attempts, Davis was pronounced dead at 12:29 p.m.

“He was wearing a helmet,” Johnson said. “Witnesses said it didn’t seem like he was traveling at a high rate of speed or anything like that.”

Johnson said that first responders don’t believe Davis was impaired or under the influence of any substances. He added that Davis was driving a 2013 Victory motorcycle.

“We have a lot of our local folks traveling on motorcycle, so a reminder to wear your helmets and slow down,” he said. “Be aware of your surroundings.” 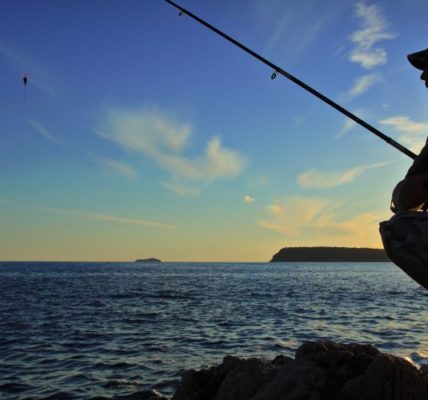 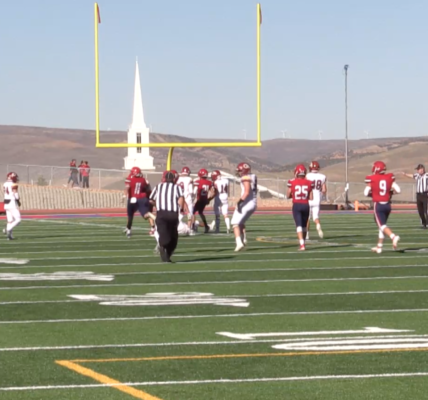