USAFA, Colo. (Jan. 11, 2023) – Tommi Olson hit a running layup with five seconds left as the Wyoming Cowgirls opened their three-game road trip Wednesday night with a thrilling, 61-60 come-from-behind victory over Air Force. The Cowgirls, who led for much of the game, trailed by three points with 23 seconds left and the Falcons in possession of the ball.

The Cowgirls hit three of their first four shots, but three early turnovers allowed Air Force to take a 7-6 lead in the opening stages of the game. The Falcons led 10-6 at the first quarter media timeout, thanks to an 8-0 run. After the timeout, AFA continued its scoring run with a free throw before a Marta Savic baseline jumper as the shot clock expired ended the UW scoring drought. The Cowgirls cut the deficit to 11-10 at the end of the first quarter as the Falcons went on a scoring drought of their own to end the frame.

Wyoming opened the second quarter with three-straight layups to take an early 16-11 lead in the quarter and forcing an Air Force timeout with 8:04 left in the half. The Falcons would respond out of the timeout, hitting 5-of-6 shots over a stretch to cut the deficit to just 23-22. The Cowgirls answered with four at the free-throw line to lengthen the lead back up to 27-22 with 2:35 to go in the second. UW would scrap its way to a 29-26 lead at the half.

The Cowgirls shot 48-percent from the field in the game’s first 20 minutes but went just 1-of-8 from 3-poing range. Air Force, meanwhile, shot an even 40-percent but hit 3-of-7 from 3-point range. Wyoming ended the half with just five turnovers after a choppy beginning to the game in that department.

The second half began a lot like the first half did, with the Cowgirls getting out to a strong start, taking a 35-28 lead. Air Force cut it to 35-30 going into the media timeout and following the timeout, Tommi Olson’s second 3-pointer of the game pushed the lead out to 38-30. Wyoming would lead by as many as nine, twice, late in the third but the Falcons would cut the lead down to just 44-39 going into the fourth.

In the fourth, AFA would crank up the defensive pressure and the physicality as both teams would struggle to score in the first half of the quarter. The Falcons would eventually take a 49-48 lead with 4:19 to play in the game. An Allyson Fertig layup with under three minutes left would briefly put the Cowgirls in front, but Air Force would reclaim the lead with a 3-pointer with 2:21 left.

After a pair of Quinn Weidemann free throws tied the game on the next possession, the two teams would trade 3-pointers and it was all tied, 55-55 with under a minute and a half to go. UW struggled to get a defensive stop late however, as the Falcons, who shot 7-for-11 in the fourth, got an and-one layup with 23 seconds left. Wyoming would force a Falcon turnover after a turnover of its own and Weidemann would hit a pair at the line to make it a one-point game with 16 seconds left before the Cowgirls would force another Air Force turnover. Following the turnover, Olson would hit her driving layup with 5.2 seconds left and Wyoming would force a tough AFA shot at the other end to escape with the victory.

“We executed the last 23 seconds better than we did the whole fourth quarter,” said Ryan Larsen postgame.

“The girls hit a couple of huge shots there late, Quinn had a heck of a defensive play and had a big three and Tommi’s runner there, I better not watch that shot too much tonight or I’ll be up too late.”

The Cowgirls finished the game shooting an even 50-percent from the field and went a perfect 12-of-12 at the free-throw line. Wyoming finished just 3-of-14 from 3-point range, however. Air Force shot 45.8-percent, hit 5-of-12 from 3-point range and went 11-of-14 at the free-throw line. Wyoming out-rebounded the Falcons 29-20, earning a 14-7 advantage on second-chance points.

The Cowgirls committed 15 turnovers in the win while AFA had just nine. However, UW got 12 points off of turnovers to Air Force’s 11. Wyoming also had a 32-24 edge in points in the paint while the Air Force bench scored 30 points to the Cowgirls’ six.

Weidemann led the way with 17 points on 5-for-10 shooting. Fertig finished the night with 14 points on a perfect 6-for-6 from the field and grabbed a game-high seven rebounds. Pedersen got 10 points to be the third Cowgirl to finish in double figures and also added four rebounds and a career-high seven assists. Olson closed her night with eight points, three boards and three assists.

The Cowgirls will next be in action with the middle game of their road trip. Wyoming will face San Jose State at 3 p.m., MT Saturday. 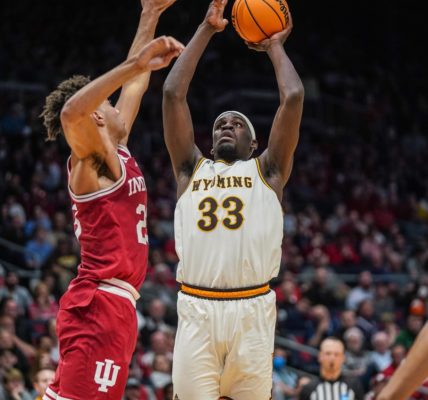 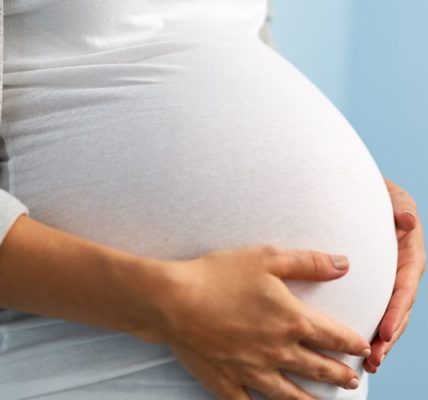 5 Tips You Must Know for a Healthy Pregnancy