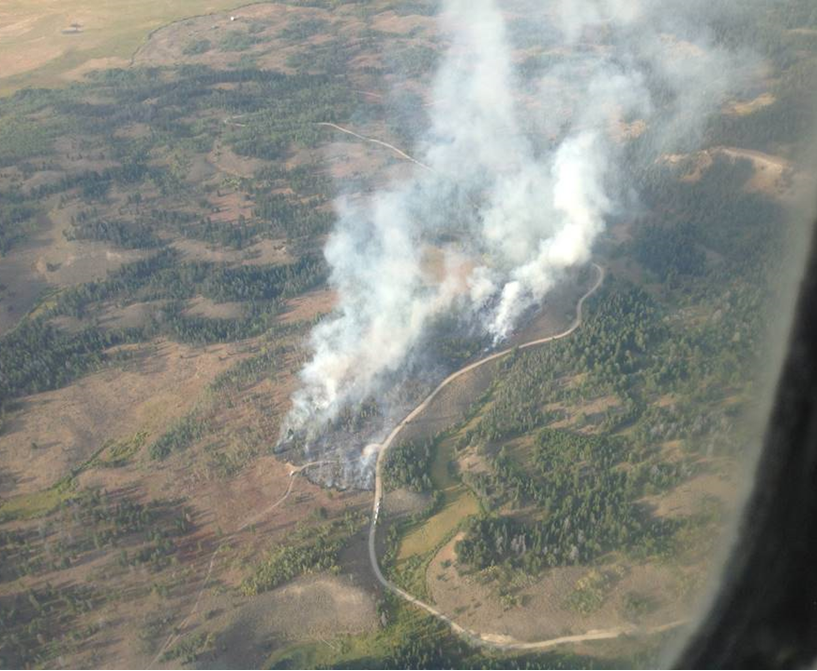 MORAN, Wyo., January 9, 2018 – Stephanie Joy Nicole Dodson, 45, of Everett, Pennsylvania, was sentenced by Federal District Court Judge Alan B. Johnson on January 2, 2018, on two felony counts of timber set afire. Dodson was arrested in Pennsylvania. She received 53 months of imprisonment, to be followed by three years of supervised probation upon release from custody, and was ordered to pay a $200.00 special assessment and $105,712.68 in restitution to the United States Forest Service. This case was investigated by the U.S. Forest Service, with assistance from Teton County Wyoming’s Sheriff’s Office and Grand Teton National Park.

Dodson was charged with 8 felony counts related to various fires that investigators believe she started between August 14, 2016, and August 29, 2016, in the Buffalo Valley Region, six of which she started on August 29. Dodson was the suspect for setting fires on August 14, 2016, near Buffalo Valley Road; August 22, near Pacific Creek Road. The six fires on August 29, 2016 were located near Forest Road 30162, near the Buffalo Valley Road and Heart Six Ranch, near Burro North Road, near Wilderness Ranch Road, near Wilderness Ranch Road, and near Forest Road 30060.

Dodson pled guilty to starting two fires, one in Grand Teton National Park on August 22 known as the “Pacific Creek Road Fire,” and one on August 29 in Bridger Teton National Forest near Forest Road 30162, known as the “Flagstaff Fire”, in exchange for the remaining 6 felony counts to be dismissed. The Flagstaff Fire was by far the most serious due to the property threatened, and resources used to extinguish the fire, and drives the restitution amount which is over $100,000. 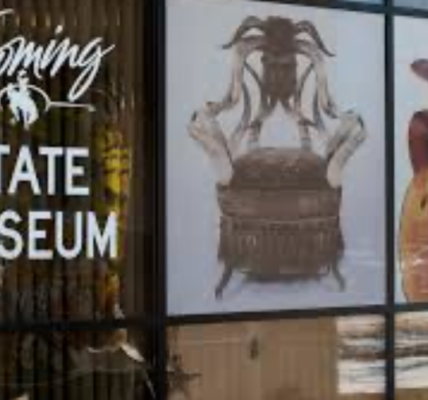 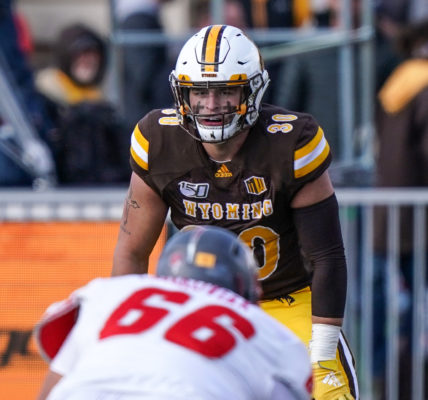 Logan Wilson to Play in Reese’s Senior Bowl on Saturday NFL Network Will Televise the Game Live at 12:30 p.m., M.T. 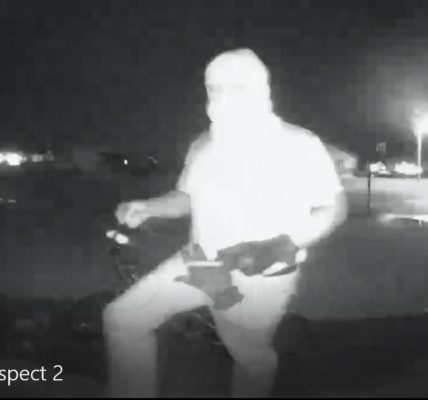 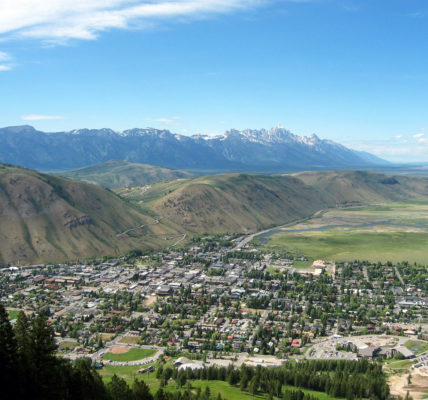