Recoveries result in drop of 11 in active coronavirus cases. 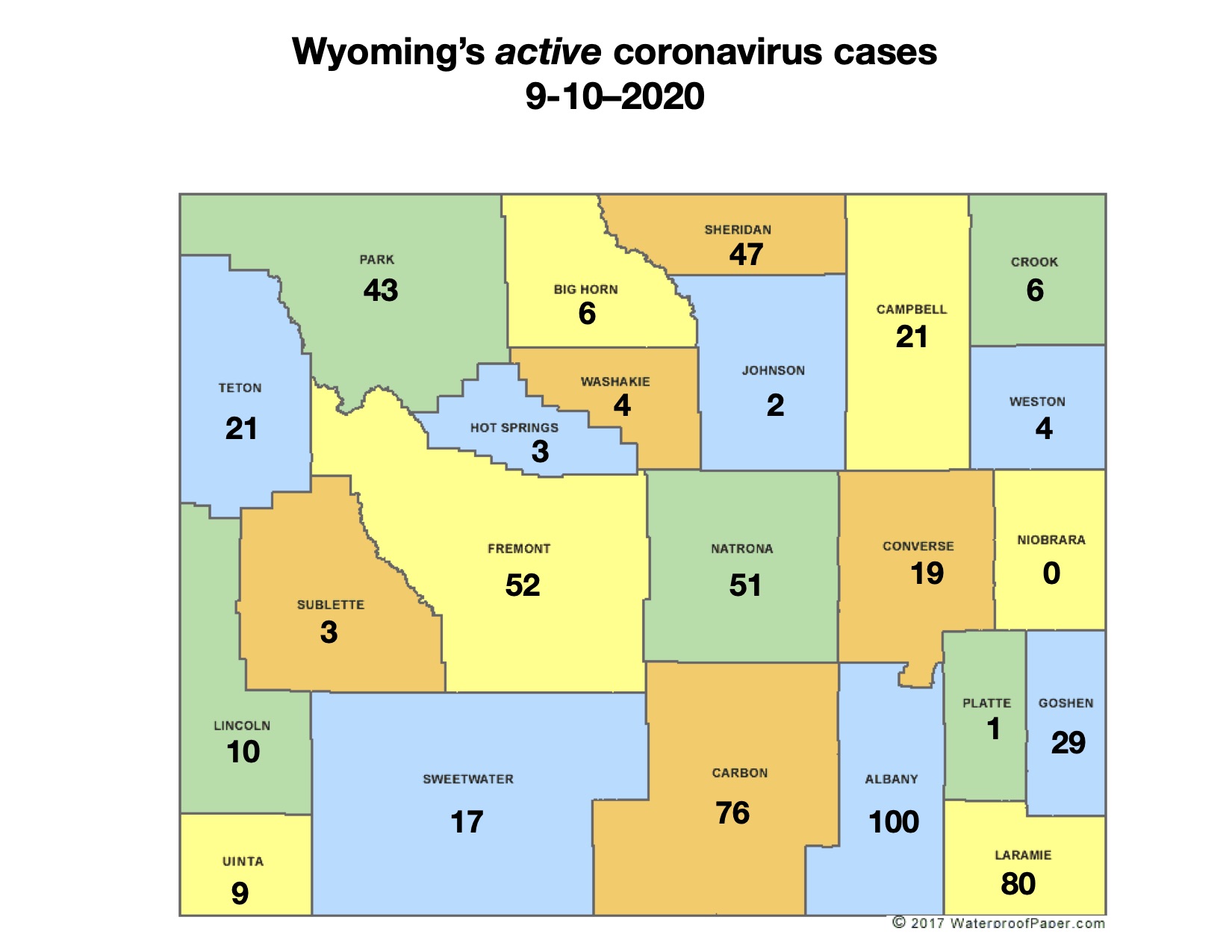 Recoveries among another 69 patients with laboratory-confirmed or probable cases of coronavirus helped push the number of active cases in the state back down on Thursday.

The Wyoming Department of Health, in its daily coronavirus update, said the 69 recoveries reported Thursday offset an increase of 48 new confirmed and probable cases.

The numbers mean the state has 604 people still suffering from coronavirus, a decline of 11 from Wednesday.

Albany County had 100 active cases; Laramie had 80; Carbon had 76; Fremont had 52; Natrona had 51; Sheridan had 47; Park had 43; Goshen had 29; Campbell and Teton had 21; Converse had 19; Sweetwater had 17; Lincoln had 10; Uinta had nine; Big Horn and Crook had six; Washakie and Weston had four; Hot Springs and Sublette had three; Johnson had two, and Platte had one.

Niobrara County remained the only county in the state without an active case.

The active cases were found among 488 people with confirmed cases and 116 people with probable cases.

Also on Thursday, the number of people to recover from coronavirus increased by 69 to total 3,553 since the illness was first detected in Wyoming in March. The recoveries were seen in 3,029 people with confirmed cases and 524 people with probable cases.

The total number of people infected with the illness since the pandemic began grew to 4,199 on Thursday, an increase of 48 from Wednesday.

The number of probable cases seen since March increased by nine Thursday to total 640. A probable case is defined as one where the patient has coronavirus symptoms and has been in contact with someone with a confirmed case, but has not been tested for the illness. 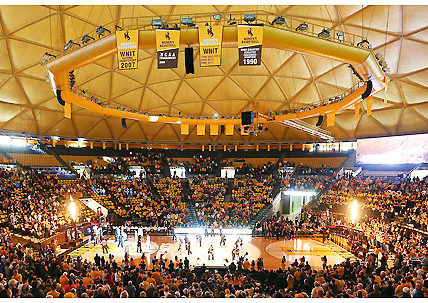 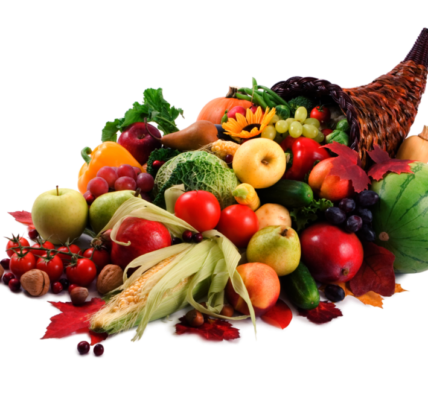