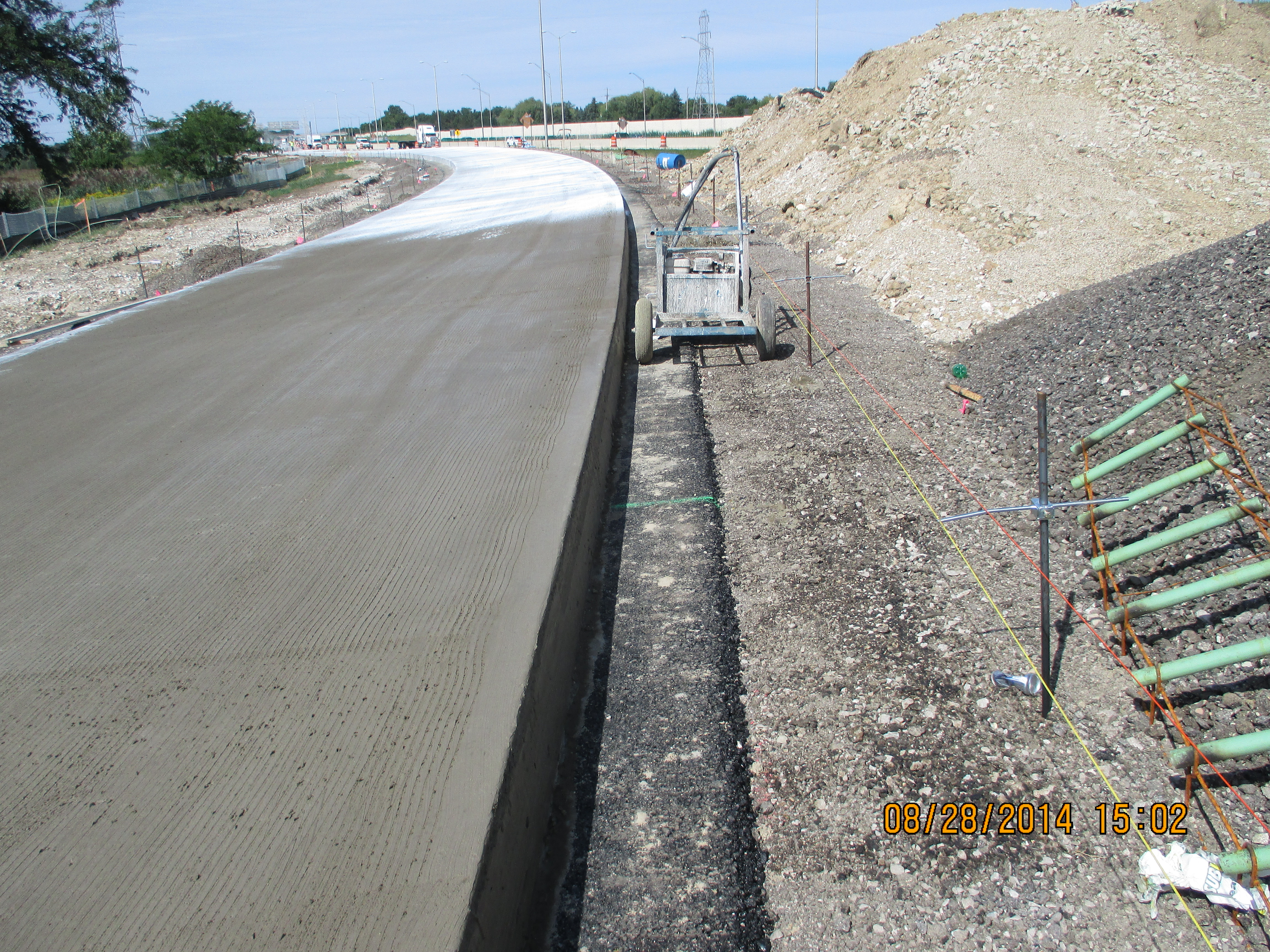 The rural component of President Donald Trump’s infrastructure plan could benefit Wyoming and rural areas in other states by providing ways to improve transportation and other services.

“We’re pleased that President Trump recognizes the importance of infrastructure across this great country of ours,” said Wyoming Department of Transportation Director Bill Panos. “In addition, we’re pleased with the president’s responsible regulatory streamlining efforts. As a rural state, we are especially grateful for President Trump’s funding dedicated to rural states.”

Under the president’s plan, the federal government would leverage $1.5 trillion in infrastructure investments, which include funding, process improvements and other cost-saving measures. Out of that funding, $50 billion will be used toward the rural infrastructure plan.

Much of the $50 billion funding would go to the governors of each state, who then determine the priorities of their states. Other funds would be for unspecified rural performance grants.

The principles announced Monday will need to go through the legislative process and be signed into law.

“The president recognizes the economic importance of infrastructure and the critical part it plays in the quality of life that every American deserves,” said Wyoming Department of Transportation Director William T. Panos. “President Trump’s plan to improve our nation’s infrastructure will directly benefit every family, business and community throughout the country.”

The rural infrastructure program could help Wyoming, other rural states and other rural areas within states to facilitate freight movement, improve access to reliable and affordable transportation and encourage partnerships with local and private investment.

Under transportation, some of the projects that could be eligible are roads, bridges, public transit, rail, airports and others. For broadband, that could include installation of high-speed data and communication conduits. 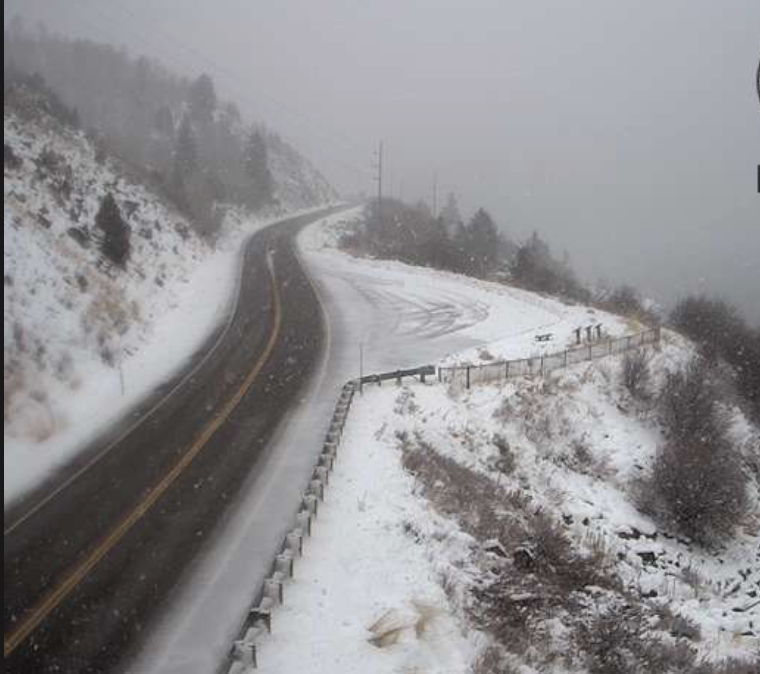 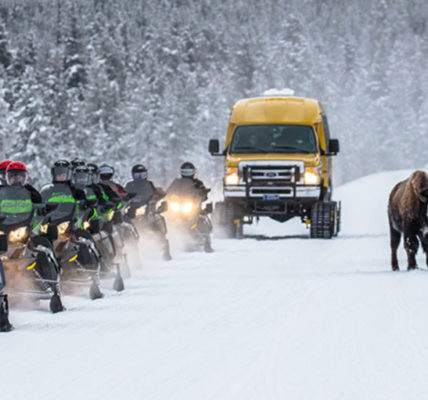 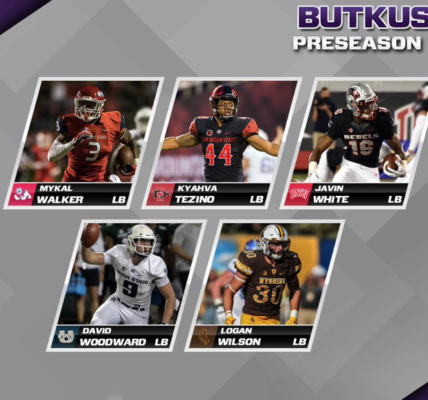