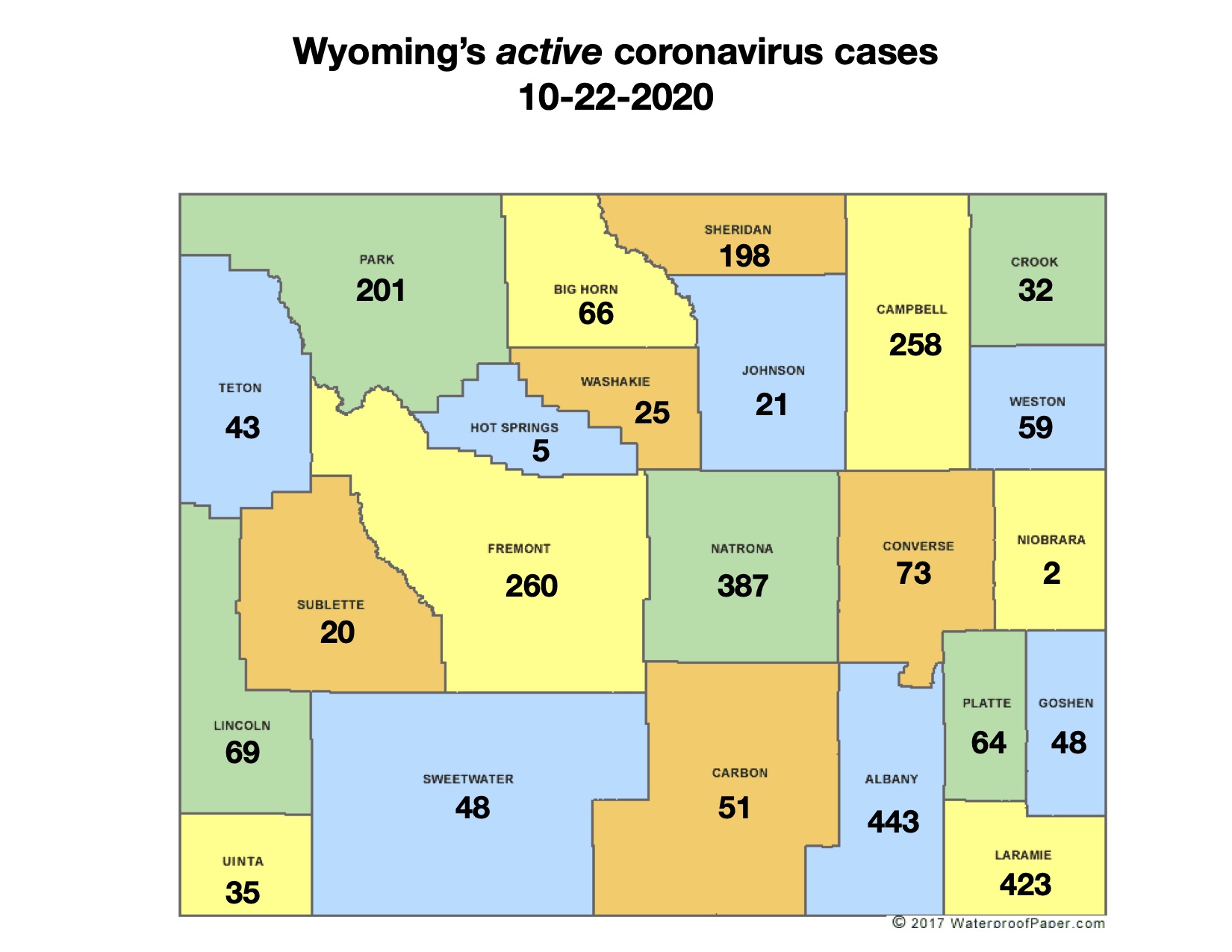 Seven more Wyoming residents have died as a result of the coronavirus, the Wyoming Department of Health said Thursday.

The department said the deaths of the seven, all older adults, brought the state’s total of deaths attributed to coronavirus to 68.

It was the highest number of deaths reported in one day since the pandemic began in March.

An older Campbell County man died earlier this month, as did an older Uinta County woman who was hospitalized in another state for treatment.

An older Natrona County man died last week after being hospitalized, while an older Laramie County woman died this week.

Finally, an Albany County man died earlier this week after being hospitalized.

The announcement came as the number of active coronavirus cases in Wyoming continued to climb, rising by 114 to total 2,831 on Thursday.

The Department of Health, in its daily coronavirus update, said 232 new confirmed cases of the illness were reported Thursday, along with 39 new probable cases.

The department also said 150 new recoveries were reported to it on Thursday, leaving the state with 2,831 active cases.

The new confirmed cases were reported in 20 counties, with Fremont County seeing the highest number of new cases, 39.

The new confirmed cases brought the total seen since the first case was diagnosed in Wyoming in mid-March to 8,537.

The number of probable cases seen since mid-March increased to 1,582 on Thursday with the reporting of 39 new cases. A probable case is one where a patient has coronavirus symptoms and has been in contact with someone with a confirmed case, but has not been tested for the illness.

The 150 recoveries brought to 7,220 the number of people to recover from confirmed or probable cases since March. 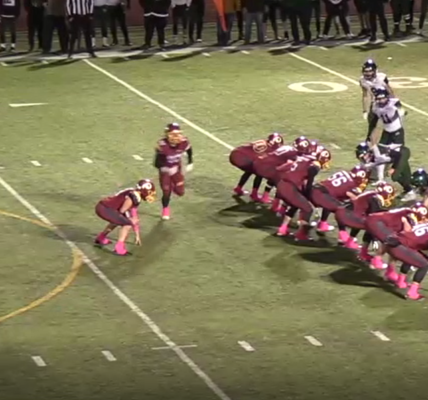 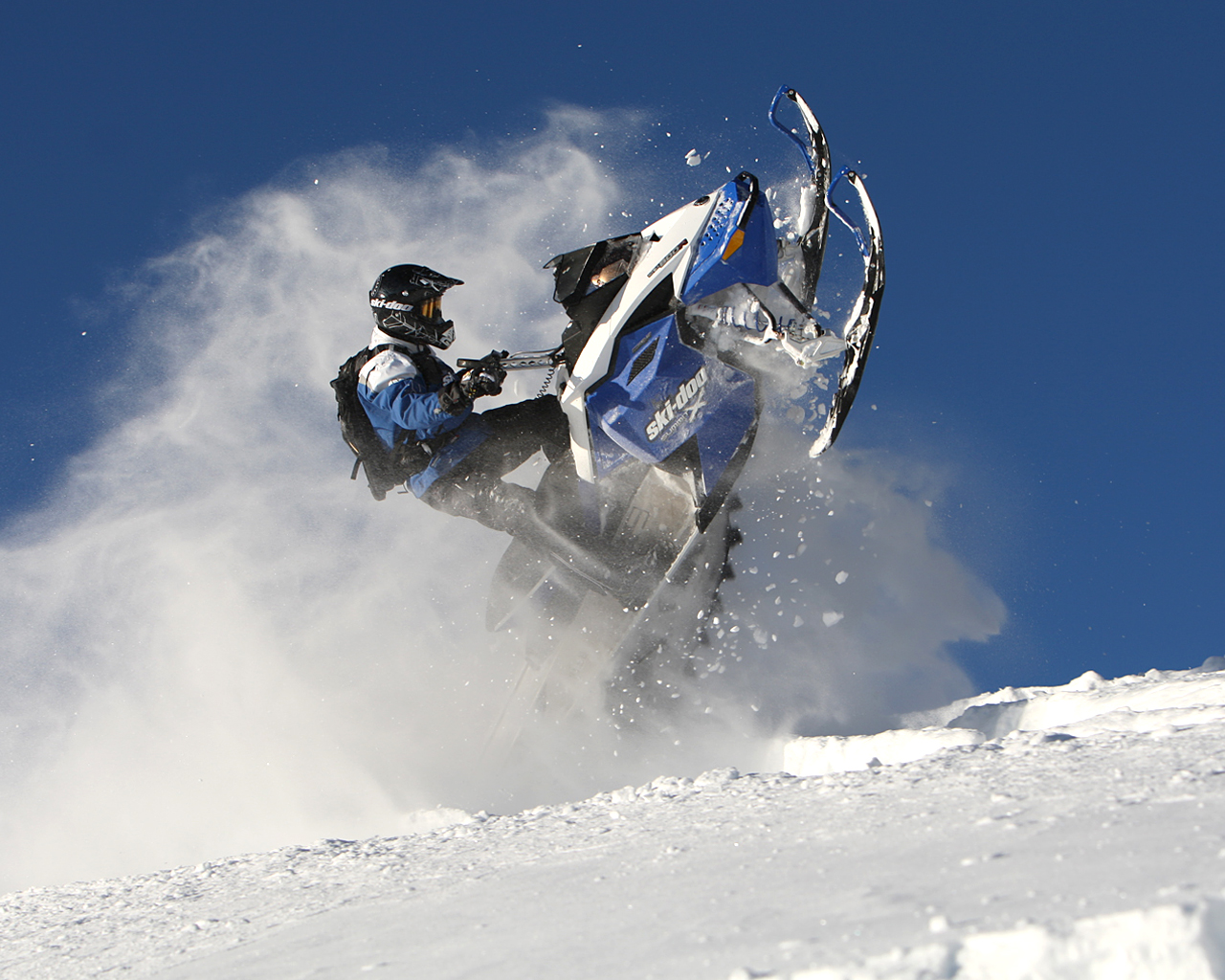