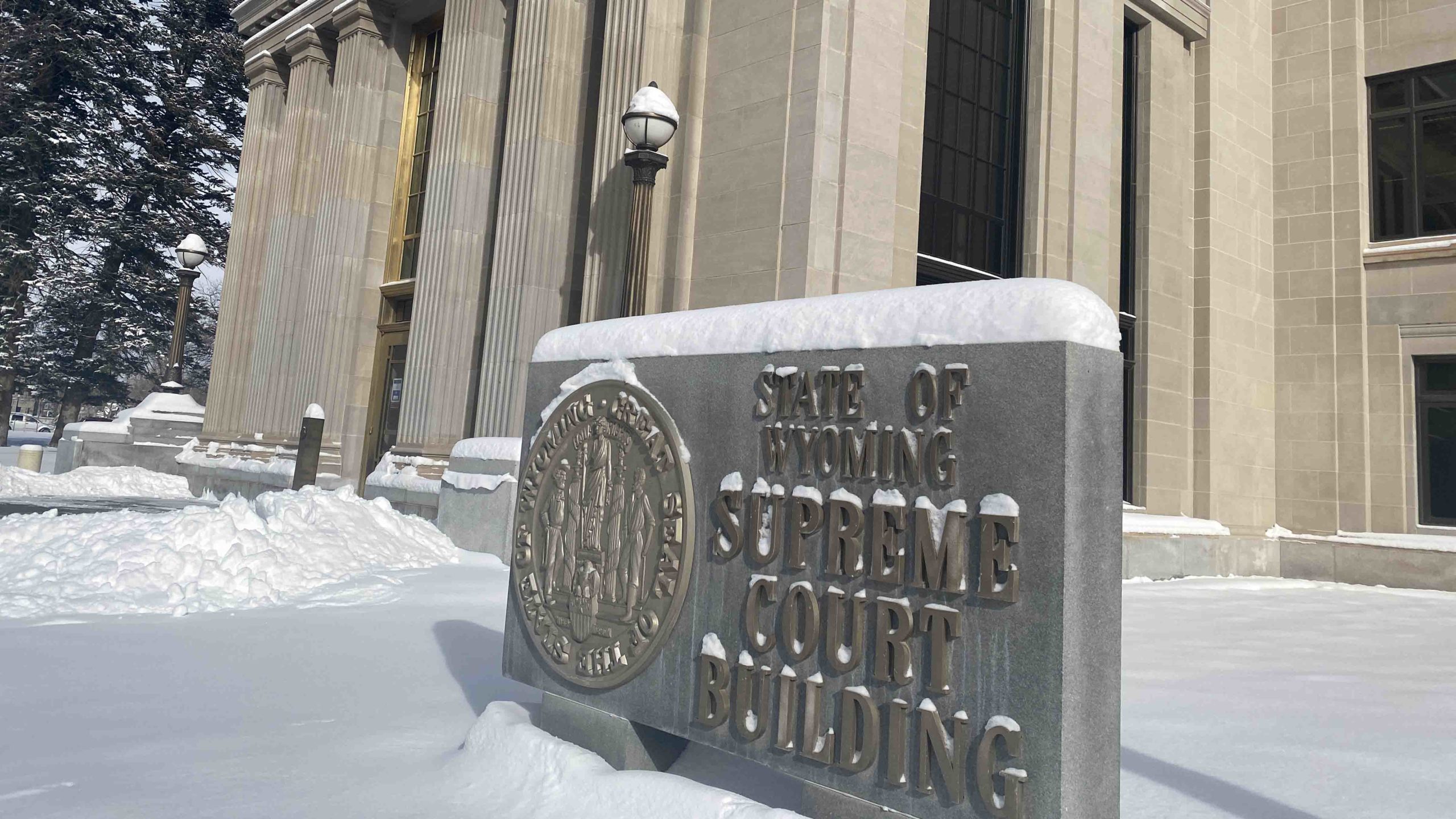 Editors Note: This story has been amended to show that it was the DFS that informed LCSD2 of the images on the tablet.

An Afton teacher whose pictures from his personal cell phone were inadvertently transferred to a school district iPad should not have been dismissed from his teaching job, Wyoming’s Supreme Court ruled Wednesday.

The court unanimously upheld a lower court’s ruling that the Lincoln County School District No. 2 in Afton lacked evidence to prove that the appearance of inappropriate photos on the district-owned iPad reflected on the fitness of Wyatt Earling as a teacher.

“(The) superintendent presented no evidence to otherwise connect the allegations to Mr. Earling’s fitness or ability as a teacher,” said the ruling, written by Justice Lynne Boomgaarden. “To the contrary, the record shows that Mr. Earling had consistently received good evaluations for his teaching performance and been recommended for rehire without conditions every year.”

According to the ruling, Earling was first hired as an elementary school teacher in 2004. Over the next 15 years, the district gave him a number of Apple products to use in teaching and he signed into all of them using an Apple ID he had created.

In the 2018-19 school year, Earling had an outdated iPad he used at home to access email. He also allowed his daughters to use it to download apps, play games and watch videos.

In May 2018, Earling bought an Apple iPhone for his personal use.

“At some point after that, unbeknownst to Mr. Earling, personal photos and images from his iPhone began syncing to the iPad,” the ruling said.

According to a source close to the situation, the Department of Family Services became aware of the images and contacted Lincoln County School District #2.

Earling turned the iPad over for an investigation and technology experts from the district found about 1,000 personal images, including 50 “photos and images that (Superintendent Matt Erickson) considered graphic, pornographic, sexually explicit, obscene and inappropriate for a district device.”

According to the ruling, the photos and images include nude photos of Earling and his new girlfriend, screen shots of text messages that contained sexually suggestive content and memes that contained profanity and sexually explicit jokes.

“The photos, text messages and images were created, downloaded and shared in the context of their consensual, private relationship,” a footnote in the ruling said.

Erickson began proceedings to dismiss Earling in part on the grounds that he misused district technology and that his actions constituted immorality.

Earling requested a hearing on hid dismissal and the hearing officer recommended against his dismissal, but the school district board voted to proceed according to the superintendent’s recommendations.

A state district court reversed the school board’s decision and on appeal, the Supreme Court agreed with the lower court’s ruling.

The court said the district failed to give Earling notice that something transferred without his knowledge to a district device could be used as a reason for his dismissal.

“On their face, neither (of two policies regarding district technology) … furnished Mr. Earling with a clear standard of conduct that governed the behavior for which he was dismissed,” the ruling said. “Neither informed teachers they could be disciplined if inappropriate material synced from a personal device onto a district device,”

The ruling added that for the dismissal to be upheld, the district had to be able to prove that the images found on the iPad reflected on Earling’s abilities as a teacher.

As a result, Earling should not have been dismissed, the ruling said.

Justices noted in their ruling that they were hesitant to interfere with the administration of schools.

“Though it is axiomatic that we should not administer Wyoming’s school system, we must ensure the rules and laws are followed, and the law does not permit us to uphold a factual finding that is contrary to the overwhelming weight of the evidence,” the ruling said. 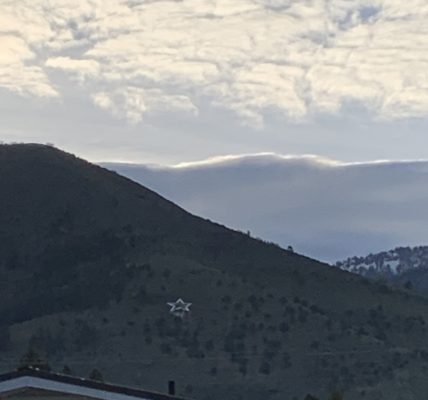 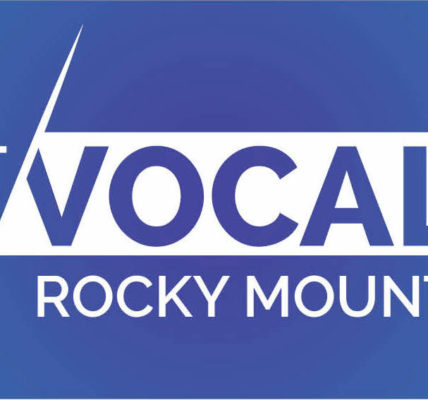 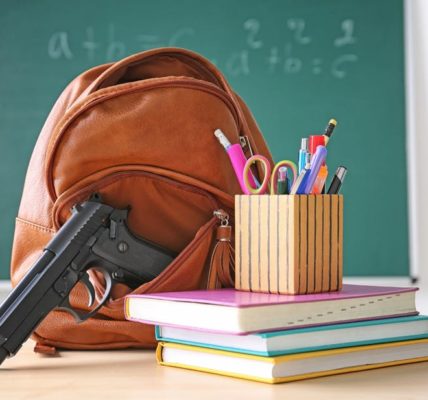