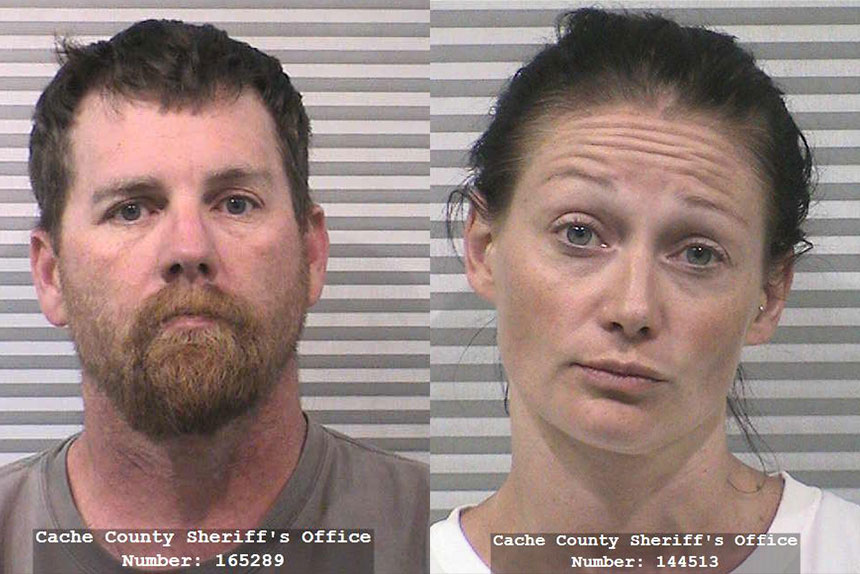 This story courtesy of EastIdahoNews.com. It is used here with permission

PRESTON — Two people were arrested after reports of a gun being fired.

The Preston Police Department responded to the area of South 300 East after multiple 911 calls reporting people yelling and the sound of a gunshot.

According to a news release from the Preston Police Department, no one was injured as a result of the gunshot.

Choules was arrested on one count of misdemeanor battery.

No details were available regarding the circumstances of the gunshot. Police Chief Mike Peterson was not immediately available for comment on the situation. 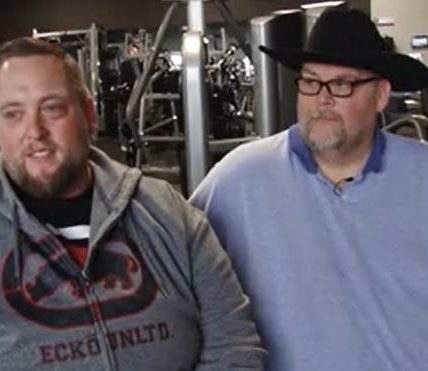 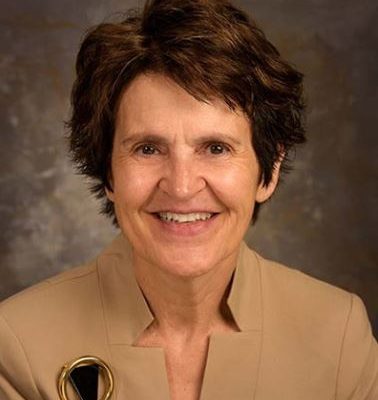 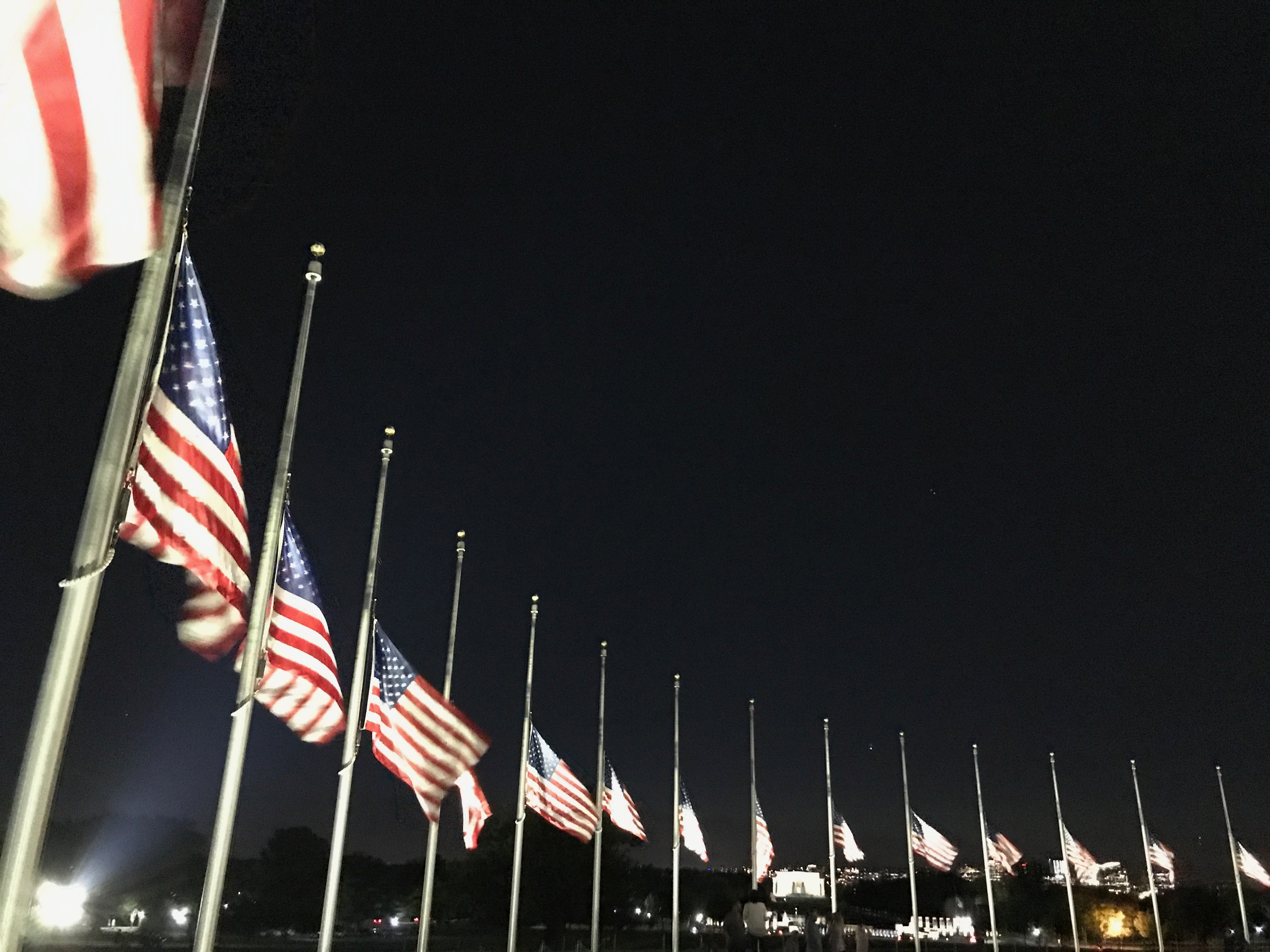