On September 23, 2020, a fatal crash occurred around milepost 3 on US 30 north of Cokeville, Wyoming.  At 2:08 p.m., Wyoming Highway Patrol troopers were notified of a motor vehicle collision.

A 1995 Toyota Corolla was traveling northbound on US 30 at a high rate of speed when the vehicle drifted off the right side of the roadway.  The Toyota driver corrected back to the left, causing the vehicle to cross into the southbound lane of travel and collide head-on with a 2020 Volvo XC60 before overturning.

The driver of the Toyota has been identified as 31-year-old Kearns, Utah resident Morgan Wimber.  Wimber was not wearing her seatbelt and was transported by helicopter to Eastern Idaho Regional Medical Center for injuries sustained in the crash.  The passenger has been identified as 28-year-old West Valley, Utah resident Patrick S. Cline.  Cline was wearing his seatbelt and succumbed to his injuries at the scene of the crash.

The driver of the Volvo has been identified as 71-year-old Agoura Hills, California resident Kim Barrus.  Barrus was wearing his seatbelt and transported to the Bear Lake Memorial Hospital for injuries sustained in the crash.  The three remaining passengers in the Volvo were all restrained and transported to area hospitals for injuries sustained in the crash. 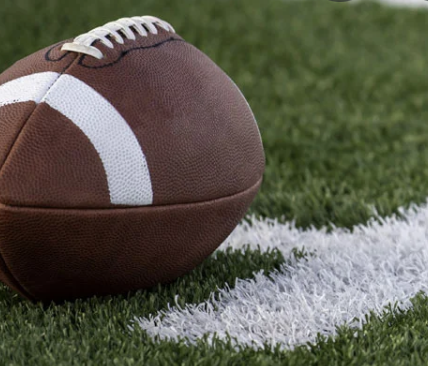 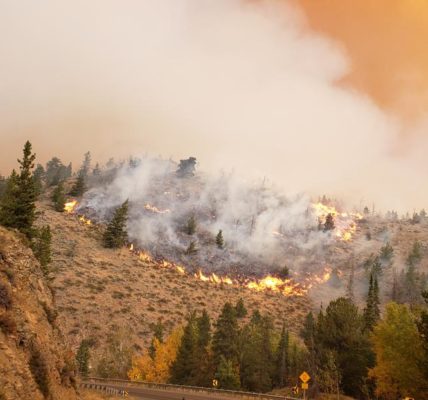