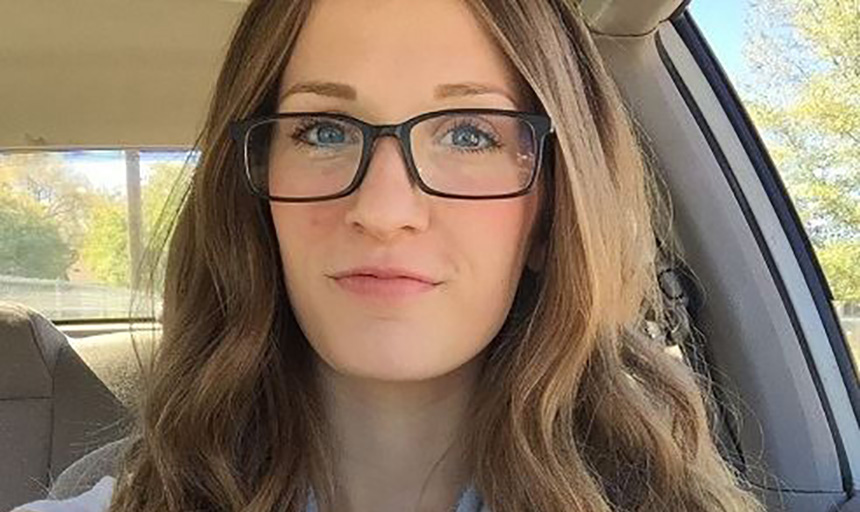 IDAHO FALLS — She had only been married a few months when 23-year-old Kayla Davis and her husband, 23-year-old Walker Thomas, moved to Idaho Falls from Pocatello to start a new phase of their lives together.

On Wednesday, May 9, the couple was by the Snake River south of the Broadway Bridge near the Marriott Residence Inn. It was 11:40 p.m. when police say Thomas called 911 and told dispatchers Davis had fallen into the fast-moving water.
She slipped on some driftwood, he said, and the Idaho Falls Police and Fire Departments arrived within minutes along with the Bonneville County Sheriff’s Dive Team.
Twelve days later and there has been no sign of Davis, her clothing, shoes, belongings – nothing.

Crews have been searching the water daily since Davis was reported missing and extra resources were deployed Monday as water levels are expected to rise in Idaho Falls Tuesday. Searchers in aircraft, boats equipped with sonar equipment and on jet skies have been assisting. Private search parties have also been out on the river with various watercraft searching for Davis.

Last week, Idaho Falls Police launched a drone to help search for Davis. It was the first official test flight of the department’s unmanned aircraft system pilot program. The FAA granted an Emergency Certificate of Authorization, according to police, which allowed officers to fly the drone for two hours.
Idaho Falls Power has been working to ensure that the hydropower racks (also known as grates) are swept daily to bring up any debris in the water, according to Generation Superintendent Mark Reed. The Idaho Falls Power team is also monitoring a live video feed of those areas for any evidence of Davis.

“Stars in the Valley” concert set for Friday, Dec. 14 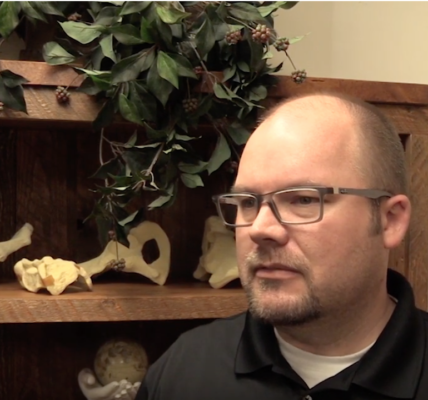 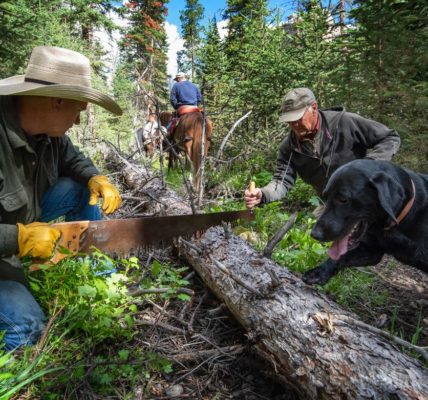