JACKSON (WNE) — The bull elk was standing in the rain, grazing, when Adam Collins pulled into the parking lot Friday to see the Chapel of the Sacred Heart in Grand Teton National Park.

The 44-year-old visitor from Glen Ellyn, Illinois, stopped the car and got out to take a few photos, making sure to keep his distance as the elk moved toward the Teton Park road. But other people didn’t keep their distance, including one man who went out on the road, started taking pictures and inching closer and closer to the elk.

As Collins watched, that man got within 10 feet of the hoofed and horned ungulate. That’s when the elk appeared to decide it wasn’t having it.

“He kneeled down on one knee to take a picture and the elk turned, reared up and started charging him,” Collins said.

The man split, running backward through a grove of four trees to avoid getting gored. The elk got within 5 feet of the man, Collins said, but his decision to run through the trees turned out to be a good one. The elk stopped on one side. The man kept running.

“This guy was almost in arms’ reach of getting the antler end of the elk,” Collins said.

From what Collins saw, the man who narrowly dodged the elk’s horns didn’t appear to be injured.

But the incident comes after a stretch of bison gorings in Yellowstone National Park earlier this summer, and serves as a reminder that wild animals — not just bison and bears — can be dangerous, especially when humans get too close.

The rules for observing wildlife — and maintaining distance from toothy, four-legged, and furry creatures — in the southern national park are the same as in Yellowstone, Grand Teton’s larger, northern neighbor. Both parks require visitors to maintain at least 25 yards from all wildlife, and the parks’ rules warn that animals “are wild and may act aggressively if approached.” 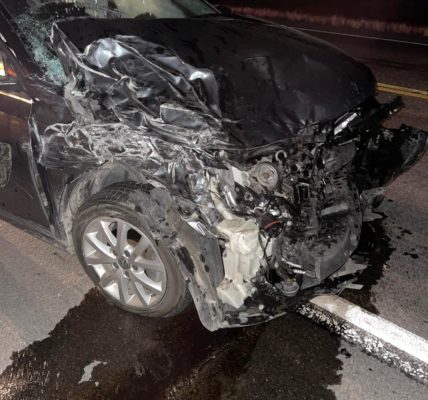 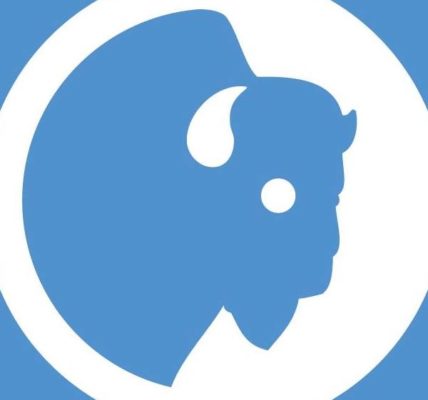