Woman wants her purse taken to jail; meth discovered inside

CODY (WNE) — When Kelsey Spencer was being arrested for breaking her probation, she demanded her purse go with her to the Park County Detention Center. Inside that purse lay an unused syringe and meth.

Spencer, 28, had been brought to the Detention Center on June 30 after the state submitted a petition to revoke her probation after failing to show up to two probation meetings and admitting to using meth twice.

Spencer had previously told authorities they would find no syringes in the purse.

When Powell Police Sgt. Dustin DelBiaggio searched the bag, he also came across an old pill bottle with its label peeling off.

A test of the bottle found 22.5 grams of liquid meth.

When given a urine test, Spencer tested positive for meth and amphetamines.

She is being charged with possession of a felony amount of meth and being under the influence of meth.

Spencer has pleaded not guilty to the charges and is scheduled for a Sept. 9 pretrial conference and Oct. 13 jury trial in this case. She is currently serving a suspended 2-4 year sentence that could be reimposed if she violates her probation.

Spencer will be released from jail on Aug. 16 so that she can start attending Park County Drug Court immediately. Her attorney Sarah Miles said there is a strong likelihood she will also be recommended for inpatient treatment.

The state submitted a petition to revoke her probation in May for not showing up to two probation meetings and admitting to using meth twice. Spencer had sold .25 ounces of marijuana and 5.8 grams of mushrooms to an informant in May 2020. 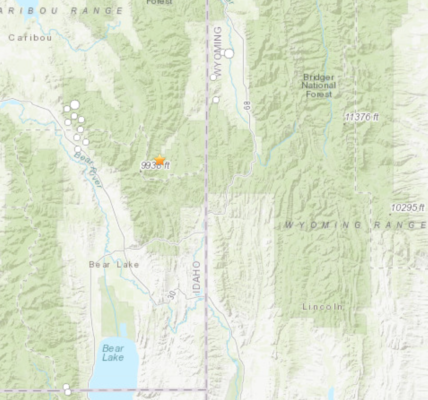 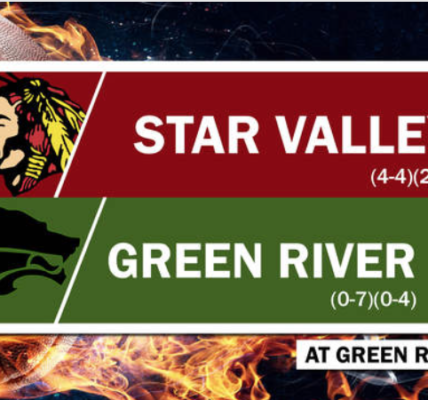