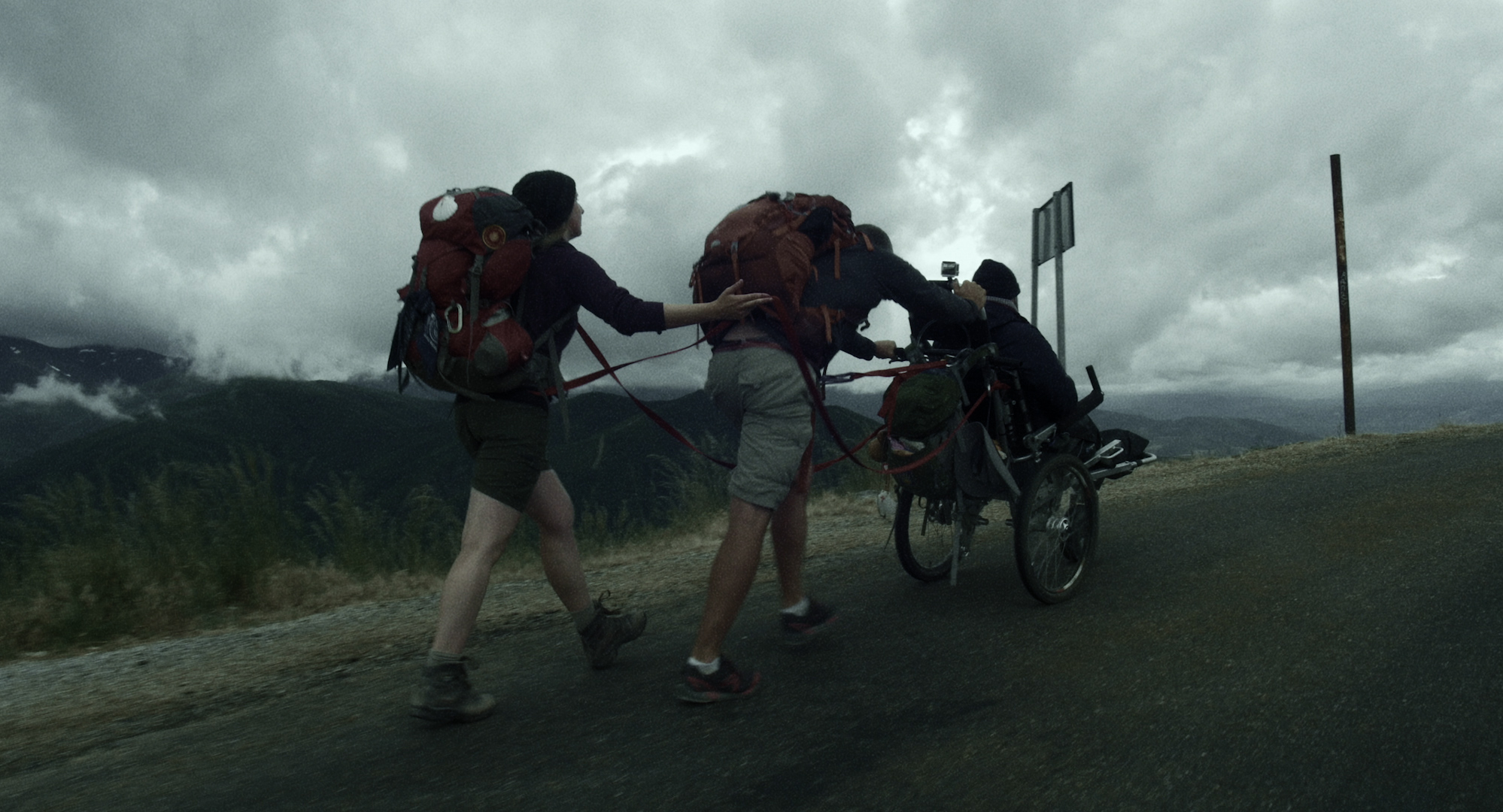 500 miles of humor, grit and a wheelchair — ‘I’ll Push You’ stars explain how they got there

Justin Skeesuck said it was a nondescript Saturday morning during the spring of 2012 when he first learned about the Camino de Santiago, a 500-mile pilgrimage route in northern Spain.

The Eagle, Idaho, resident was watching a Rick Steves program on public access TV when the realization hit him: He needed to attempt this journey.

“I just knew. It’s hard for me to explain it,” Skeesuck said. “Everything in my heart and my soul and my mind told me, ‘You need to do this.’”

A few weeks later, his best friend, Patrick Gray, came for a visit, and Skeesuck brought up the idea with him.

“He was sitting off to my right, and I remember it very clearly — I said, ‘So, do you want to go cross 500 miles of northern Spain with me?’ And his response was ‘I’ll push you.’ That was the beginning of it all.”

A few years later, Skeesuck and Gray, of nearby Meridian, Idaho, would see their journey immortalized in a book and in a documentary film — both aptly titled “I’ll Push You.”

Skeesuck has multifocal acquired motor axonopathy (MAMA), an extremely rare neuromuscular disease that causes a progressive weakening of muscles on the extremities of his body before slowly moving inward.

There is no cure. Skeesuck said it will eventually take his life.

It was about six months after he had been involved in a car accident that the signs of the disease appeared.

“I didn’t know it at the time, but that accident triggered the disease that was in my body,” he said. “It was dormant. I probably would have started to show symptoms later in life, but it started progression at that point, and slowly but surely things got worse.”

Skeesuck first noticed something was wrong while running on a local playing field.

“I was playing soccer that following fall and my foot was flopping around. It wasn’t working the way it should,” Skeesuck said. “That’s when I brought it to my parent’s attention and went to go see a doctor. Years later, I was finally diagnosed (with MAMA).”

Skeesuck started using braces for his feet, then eventually transitioned to some that extended up his leg. In time, he used a cane that Gray made for him, followed by a walker and then a wheelchair.

“I learned to adapt and navigate it,” Skeesuck said. “And it took the people around me to help me through it.”

In 2010, Skeesuck moved into a power wheelchair when he lost the use of his arms.

“Not only having to figure out how to navigate that, but how to eat, and how to get your clothes on — how to get in the bathroom to shower. It was a lot to work through, but I had years of slowly, but surely, navigating through it all and adapting to it.”

So when the day came that Skeesuck asked his best friend to go on the Camino de Santiago pilgrimage with him, Gray responded clearly and simply, “I’ll push you.”

“At the end of the day, we had this friendship that we put a lot of energy into,” Gray said. “There wasn’t another response I could’ve had.”

On the 500-mile trail, these lifelong friends face rocks, mud, an endless desert landscape and, ultimately, themselves — their faith, determination and laughter pushing them forward through it all.

“We use humor a ton in our lives,” Gray said. “We have a lot of fun. Mostly laughing at ourselves.”

Gray recalled a quote his grandmother would use: “If you can’t laugh at yourself, life is going to be a whole lot longer than you want it to be.”

“Having Patrick alongside me,” Skeesuck said, “our joys are multiplied and our pains are divided.” 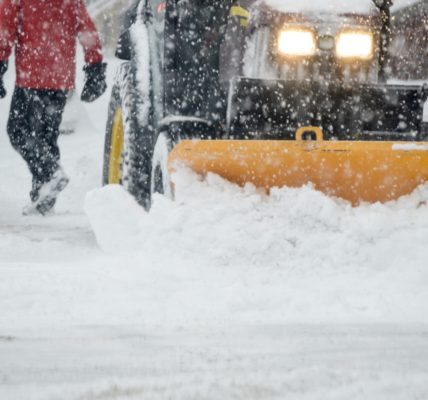 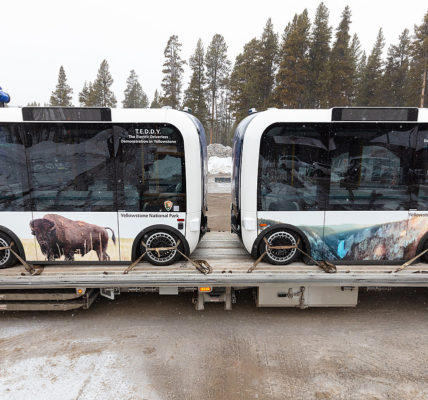 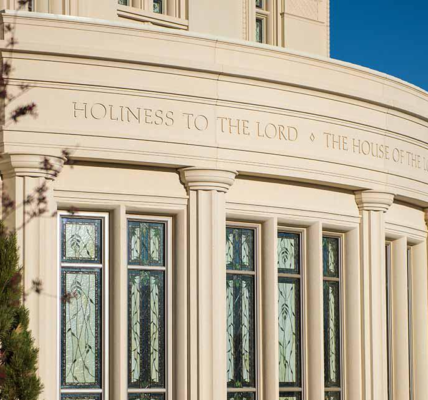