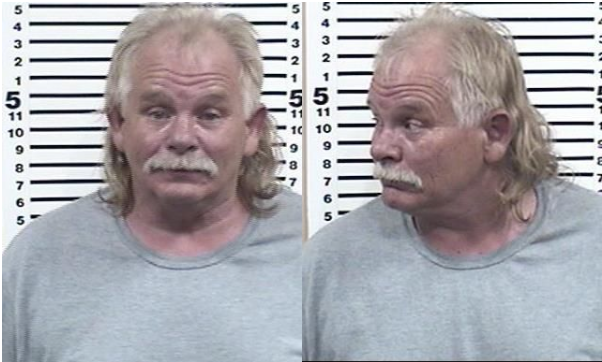 IDAHO FALLS – The trial date for a man accused of murdering another man at a rest stop near Ririe has been set.

Randy Michael Larkin, 58, is expected to stand trial on July 17, 2023, for first-degree murder charges relating to the death of 36-year-old Morey Pelton.

Larkin was indicted for first-degree murder by a Bonneville County grand jury on July 14 after police found and arrested him at a residence in Chubbuck. He was taken to the Bonneville County Jail and booked on a $1 million bond.

Grand jury proceedings are private and closed to the public, meaning many details about the shooting have not yet been released.

Pelton’s body was found on May 13 at the Lane Clark Rest Area along U.S. Highway 26 between Ririe and Swan Valley.

Court documents state Larkin waived his right to a speedy trial during the most recent hearing and that the trial is expected to last two weeks.

Though Larkin has been charged with these crimes, it does not necessarily mean he committed them. Everyone is presumed innocent until they are proven guilty.

If convicted, Larkin could spend life in prison or the death penalty. 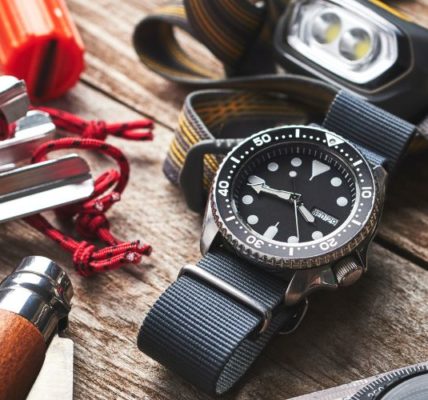 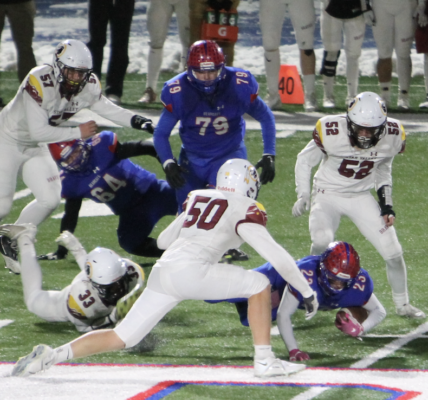 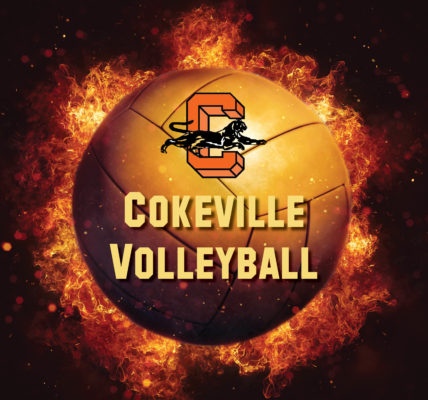