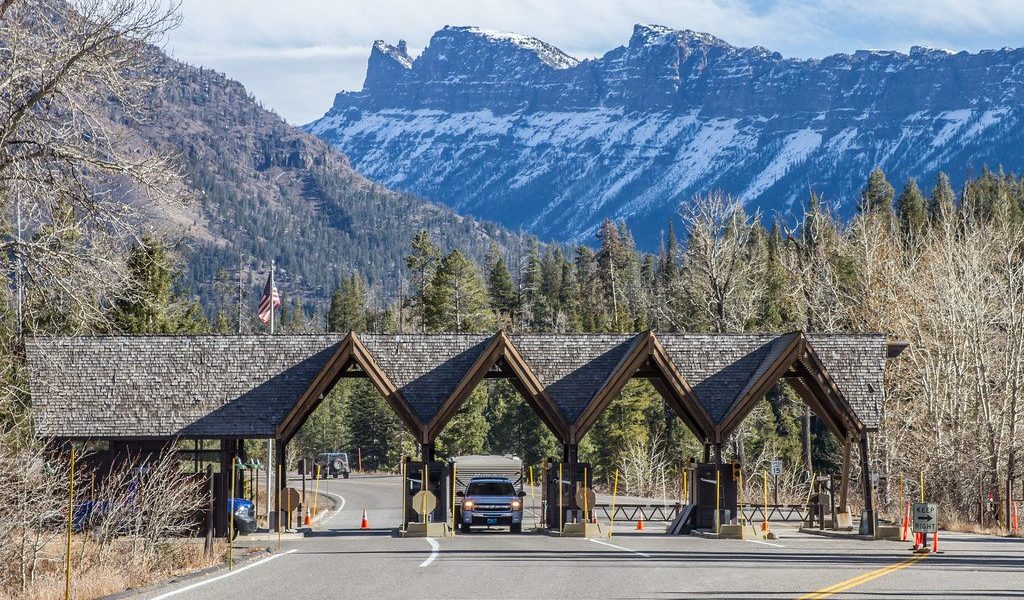 JACKSON — Walking around downtown Jackson on Thursday, Kyle Henry, 34, said he understood why Yellowstone officials were considering a reservation system for accessing the southern part of the park if it opens in the next few days.

“I can imagine how that would get turned into a fiasco pretty quick,” Henry said of traffic in the southern loop, which could open as early as next week if inspections of bridges, roads and other infrastructure show it’s safe.

Yellowstone Superintendent Cam Sholly has said in press conferences and phone calls with gateway communities that the park will likely not open the northern loop for some time, citing damage caused by a 1,000-year flood that wiped out the North Entrance road and the byway between Gardiner and Cooke City, Montana. Opening only the southern loop, Sholly said in a Thursday call with Jackson Hole community leaders, would mean that park visitors would be able to use only 200 of the 400 miles of roads in Yellowstone.

Sholly said finding a way to control the flow of park visitors would be critical to protecting gateway communities’ economies while ensuring park roads, bridges and wastewater systems aren’t overwhelmed.

“We can’t fit a million people per month in half of the park,” the superintendent said.

Sholly stressed that no decisions have been made as to how the park will manage visitation, but he has talked about a reservation and timed-entry system over the past few days.

On Thursday, he asked for the Jackson Hole community’s input on that proposal, which could take a few weeks to implement after the park opens. He also asked about an idea someone pitched to him as an interim measure: controlling visitation by license plate number. Vehicles with even-numbered plates would be let in one day, followed by odd-numbered plates the next until the reservation system was completed.

Sholly estimated that could take three or four weeks to iron out once southern parts of the park opened.

“If that worked really well,” Sholly said of the plate system, “maybe we don’t need the reservation system.”

Jason Williams, chairman of the Jackson Hole Chamber of Commerce’s board, liked the license plate idea.

“It’s actually pretty brilliant,” he said on the call. “Just on first glance, that simplicity is smart.”

People on the call — including representatives from the Jackson Hole Chamber of Commerce and former park concessionaire employees — were largely supportive of both ideas, though some questioned whether a reservation system was necessary and wondered whether the Jackson Hole area would actually see tourism numbers increase as visitors originally shooting to visit the northern park diverted trips to the Tetons.

Rick Howe, vice president of the Jackson Hole Chamber of Commerce, said it’s too early to tell which way the tourism winds are blowing, and that hotels have seen net neutral reservation changes in the past few days.

“There seems to be an overall uptick but not in a major way,” Howe told the Jackson Hole Daily. “They’re losing some [guests], but they’re gaining others.”

Howe also said the chamber didn’t necessarily have a position yet on a reservation system or plate-based measure, but he said that feedback the chamber received has been positive. Still, he cautioned that what Sholly was talking about Thursday was preliminary.

Howe and Jackson-based wildlife tour operators who spoke with the Daily on Thursday said that in a follow-up call with people who have commercial use authorizations to run businesses like wildlife tours in Yellowstone National Park, Sholly said a reservation system wouldn’t apply to them.

Grand Teton Chief of Staff Jeremy Barnum said the last few days in the southerly park have been busy.

Grand Teton Superintendent Chip Jenkins said on Thursday’s call that his park would not be moving toward a reservation system this summer.

But tourists Henry and his wife, Ashley Garret, 35, who live in Park City, Utah, said they had to plan around reservation systems before, like in Arches and Zion national parks. They understood Sholly’s reasoning.

“It seems like a way to triage inflow into the park,” Henry said. “Not regulating it would lead to chaos.” 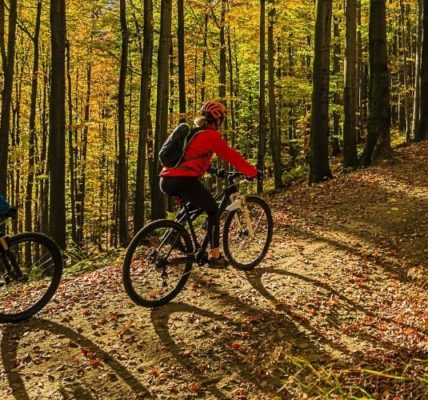