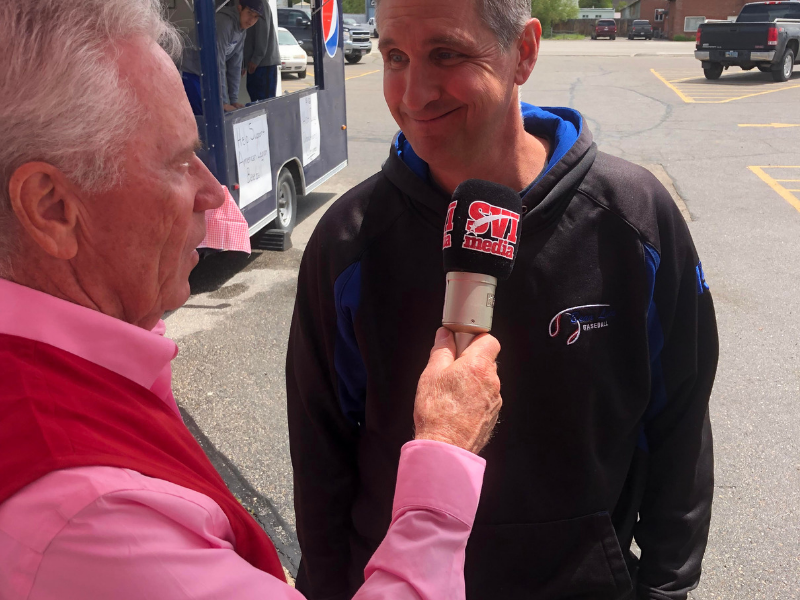 The Bear Lake Bears, American Legion Baseball A team, has been playing ball since the summer of 1997.

Craig Culver, team manager of the Bear Lake Bears, helped start the American Legion program along with Rod Jacobson and Steve Sparks. Culver said he’s had teams of all sorts throughout the years.

“I’ve had some where they were very competitive and some who didn’t win a game,” Culver said.

He said one of his most exciting years of coaching was in 2007 when his team went to Alaska and won the Northwest Regionals. Culver said Bear Lake is unique in having its’ own American Legion Baseball team, instead of joining up with surrounding cities to make a bigger team.

“You can combine sophomores, juniors, and seniors to form a team and 250 is the most you can have to keep an A team. Once you get passed 250, then it becomes AA,” Culver said.

When Culver first started this program there were about 10 teams in the conference, and now there are about 30, he said.

“It’s nice to see the growth in our area,” Culver said. “Now, we have to qualify for district tournament instead of just having it.”

“[Having this American Legion Baseball program] is a great thing to keep our youth involved in the summer,” Culver said. “And it helps develop our high school team.”