EVANSTON (WNE)— A tense and dangerous situation was resolved by Uinta County law enforcement without serious injury on Sunday, June 28, when an alleged intoxicated driver ran head-on into the vehicle of a Uinta County Sheriff’s Office deputy.

According to a press release from the sheriff’s office, at about 10:30 p.m. on Sunday night, dispatch received a report of a wrong-way driver on I-80 at about milepost 35, traveling west in the eastbound lane.

The press release states that a deputy was in the area and attempted to stop the vehicle near milepost 32; however, the vehicle only briefly came to a stop before accelerating directly toward the deputy’s vehicle and then veering through the median to the westbound lane.

The minivan reportedly exited the interstate at a ramp near Evanston, drove down the off-ramp and then turned around quickly and accelerated back up the off-ramp toward the deputy.

The minivan crashed head-on into the vehicle of Deputy Jarrod Asay, causing it to leave the roadway and roll.

Asay was not seriously injured and was able to exit his vehicle and confront the suspected driver of the minivan, who exited his vehicle with two small children, holding one in each arm.

After numerous commands to stop, the driver, Sacramento, California, resident William Blattel, reportedly threw a handgun at deputies on scene before being taken into custody.

The children were reportedly Blattel’s, ages 3 and 6, and were taken into protective custody.

Blattel was booked into the Uinta County Detention Center on charges including aggravated assault and battery and driving while under the influence. 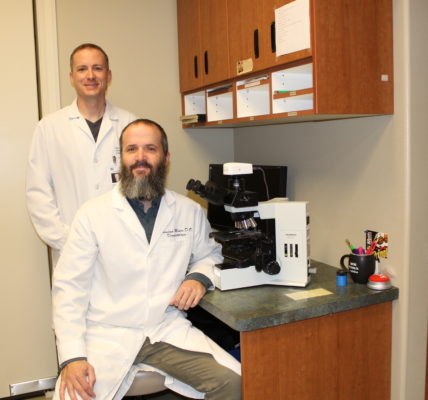 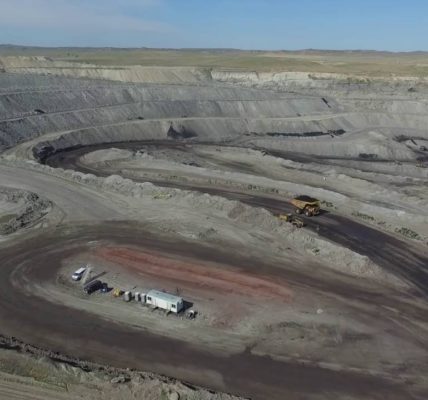 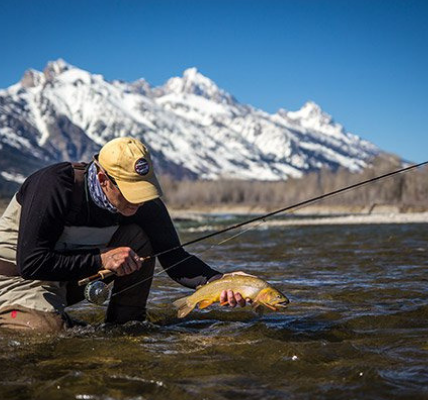