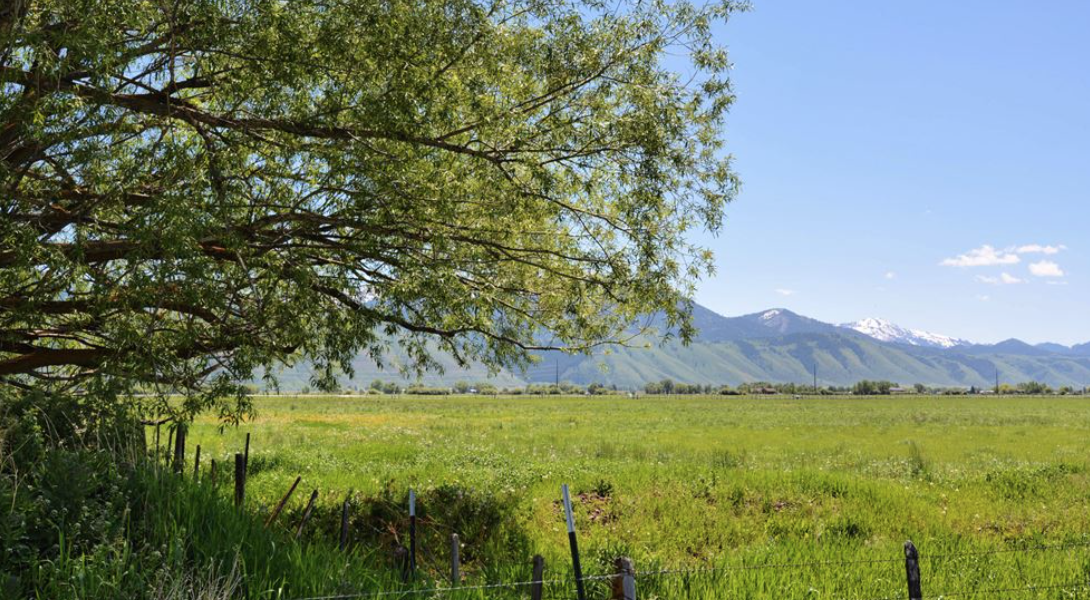 Saturday, July 6 the Lincoln County Sheriff’s Office responded to the Bittercreek Road in Fairview following reports of a robbery.

According to Captain Brian Andrews, the incident occurred around 6:30 p.m.

A truck with flashing emergency lights pulled over. When a woman stopped to see if the driver of the vehicle needed help, she was attacked and her wallet was stolen, Andrews said.

“We are investigating this as a robbery,” he said. “I cannot say a lot about the investigation because it is an active case. The woman was hit over the head and she was transported to the hospital where she was treated and released.”

“If people were in the Bittercreek area around that time we are looking for a smaller blue pickup truck and an individual between 25 and 35 years old with a scruffy beard.”

According to Andrews, this is an unusual case for this area.

Andrews encouraged people to be vigilant. And, if they are flagged down by an individual or if a car has flashing lights they should consider their surroundings, he said.

Anyone with information relating to the robbery investigation is asked to contact the Lincoln County Sheriff’s Office.