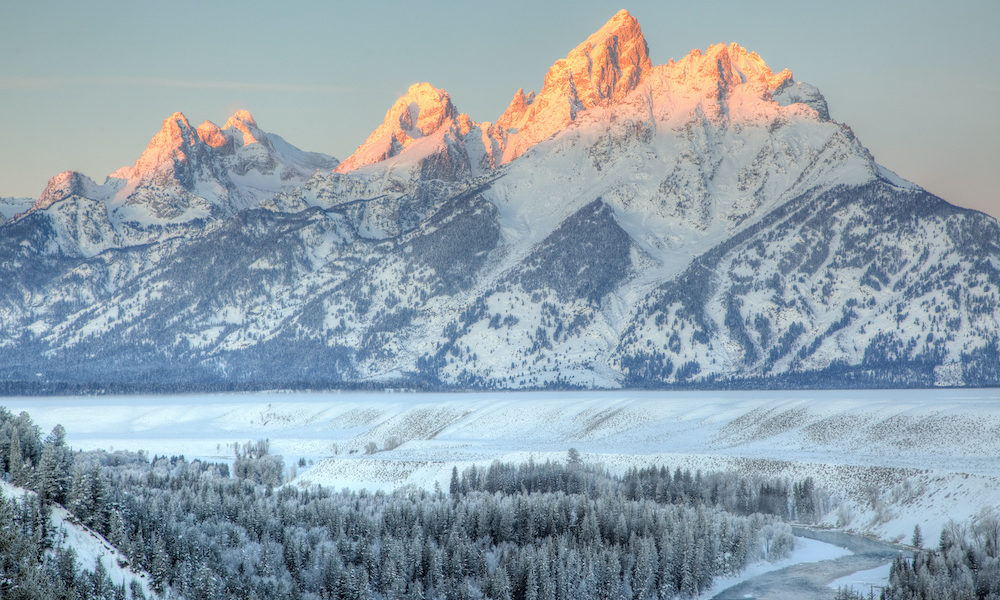 JACKSON (WNE) — Grand Teton National Park has closed the east face of 25 Short to prevent conflict between backcountry skiers and riders and a denning grizzly bear.

The closure is in effect until further notice and will impact the east-facing slope between the skier summit and the true summit of Peak 9975, which is colloquially referred to as 25 Short.

Direct access across the summit ridgeline to Turkey Chute, Chute the Moon and other routes into Avalanche Canyon remains open.

Skiers who choose to ski the steeper chutes off the westerly backside of 25 Short should have the appropriate knowledge, partners and plan.

Bears are beginning to emerge from hibernation. The first active grizzly of the season was spotted in Yellowstone National Park earlier this week.

About 50% of adult male grizzly bears are awake by mid-March, according to a Grand Teton National Park press release, while females with cubs tend to emerge between April and mid-May. Bears will be hungry after hibernation, and may be seeking out winter-killed carcasses in avalanche paths and other areas.

“Black and grizzly bears may be located anywhere within the park, including developed areas,” the press release continued. “All park visitors should carry bear spray and maintain a minimum of 100 yards from bears and wolves, and 25 yards from other wildlife.”