“While this reform bill is far from perfect, it gives USPS the resources it needs to keep our post offices open and operating at full speed,” Sen. Barrasso said.

Sen. Lummis also said it’s far from perfect but said it was the better alternative to a bailout.

“People across Wyoming, especially our most rural residents, rely on the postal service for everyday necessities, and I’m confident that this bill will address some of the challenges they have been facing, particularly in terms of reliability and speed of service,” Sen. Lummis said. 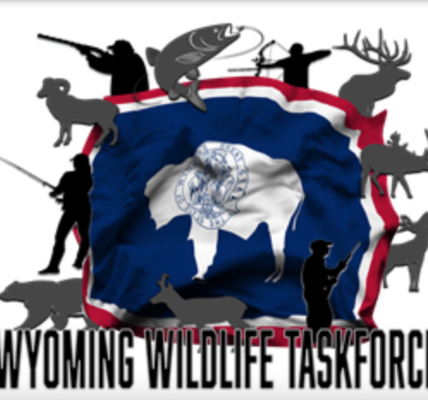 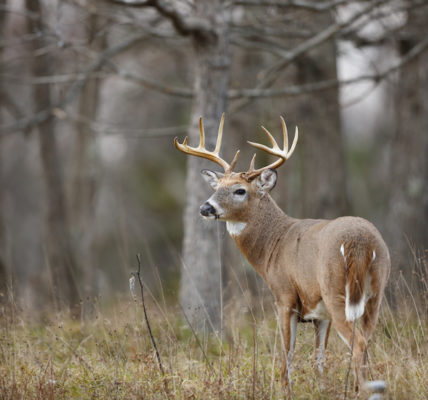