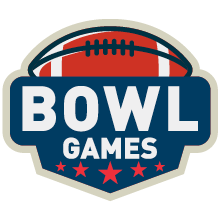 The invites have been extended and accepted around the country as teams and fans start making their respective travel plans.

In the State of Utah, three teams will be bowling during the holiday season. Here’s a look at where they will be.

Utah State (7-5) vs Kent State (6-6) Frisco Bowl (Frisco, Texas) December 20, 2019
For the third straight season, the Aggies will be in a bowl game as they will face off against the Golden Flashes in the Frisco Bowl on December 20. This is just the third Frisco Bowl which is played in Toyota Stadium, a soccer-specific venue which primarily houses FC Dallas of the MLS. The two programs have only met one time previously, a 27-24 USU win in Logan in 1973.

BYU (7-5) vs Hawai’i (9-5) Hawai’i Bowl (Honolulu, Hawai’i) December 24, 2019 6 p.m.
Two old WAC opponents will face off again as the Cougars will tangle with the Rainbow Warriors on their home turf in the Hawai’i Bowl. BYU accepted this bowl invitation weeks ago after becoming bowl-eligible due to their partnership with ESPN. BYU holds a 23-8 series advantage all-time with the Warriors who last picked up a win against the Cougars in 2001. 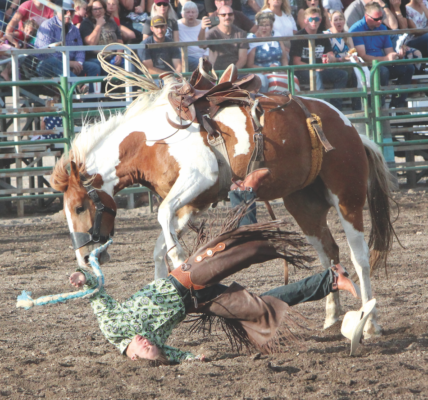 Search and Rescue Ranch Rodeo is this Saturday 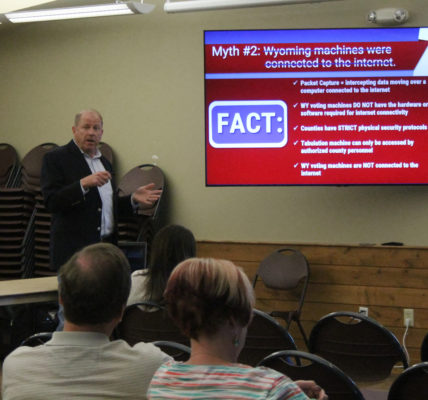