Being Part of a Community Means Giving Back to It

When Sheilah and Joe Kasten moved to Afton almost two decades ago, they wanted to integrate themselves into the community. To do so, they adopted a two-mile stretch of highway near their home. “For 18 years,” says Sheilah, “I picked up litter along that highway. It all started because, well, we live here and we want it to be beautiful, . . . to be part of the community.” That highway was the Kastens’ first volunteer project.

Years later, Joe joined the Star Valley Health (SVH) Charitable Foundation. After spending days in the hospital following a traumatic accident, Joe was asked about his experience at the hospital. Was it a good one? Was he treated well? How was the facility? “He had a very positive experience in the hospital,” says Sheilah. “One foundation board member at that time approached him, and he was offered the position to be on the foundation board.” Joe served for two years before passing away from pancreatic cancer in 2010.

“Before Joe died,” says Sheilah, “we talked about what he wanted to do if someone said, ‘I don’t want to send flowers to your service, but I’d like to make a donation in your name to something.’ He gave it quite a bit of thought, and he chose the endowment fund of the SVH Charitable Foundation.” The Kastens then created the Joe Kasten Memorial Endowment Fund.

Money that gets donated as an endowment fund is not spent. Instead, only money that is accrued from the fund, such as dividends or interest, is used. “He chose to [set up the fund],” says Sheilah, “in a way that the money that got donated in his name stayed there forever.”

Mark Taylor, the SVH Charitable Foundation president, says, “The Joe Kasten Memorial Fund and the like are what keep the SVH Charitable Foundation alive. They are invaluable.” With money created from these funds, the hospital has been able to renovate the labor & delivery rooms and nursery and purchase an ultrasound machine, surgical equipment, and care center equipment. These funds allow the hospital to meet patient needs above and beyond what they originally could.

Sheilah Kasten continues to donate to the Joe Kasten Fund annually. And to take it a step further, she also joined the SVH Charitable Foundation Board from 2013 to 2017. “It’s my responsibility,” says Sheilah, “to the community to make sure that the hospital is able to continue to function. And though [the hospital] has its own budget, the foundation helps it with some projects that they don’t have the funds for in a particular year. I just I want us to keep that hospital, and I feel that this is the way that I can help to make sure that happens.”

“I hope that everybody,” continues Sheilah, “finds something or somewhere in the community where they can give their time or their money if they have funds available to do that. And if you don’t have the money to donate to some specific project or to an organization, but you want it to remain a part of the community, then you can always find a way to help with your time. I just think that part of being in a community is giving something to it because you obviously get something from it.” 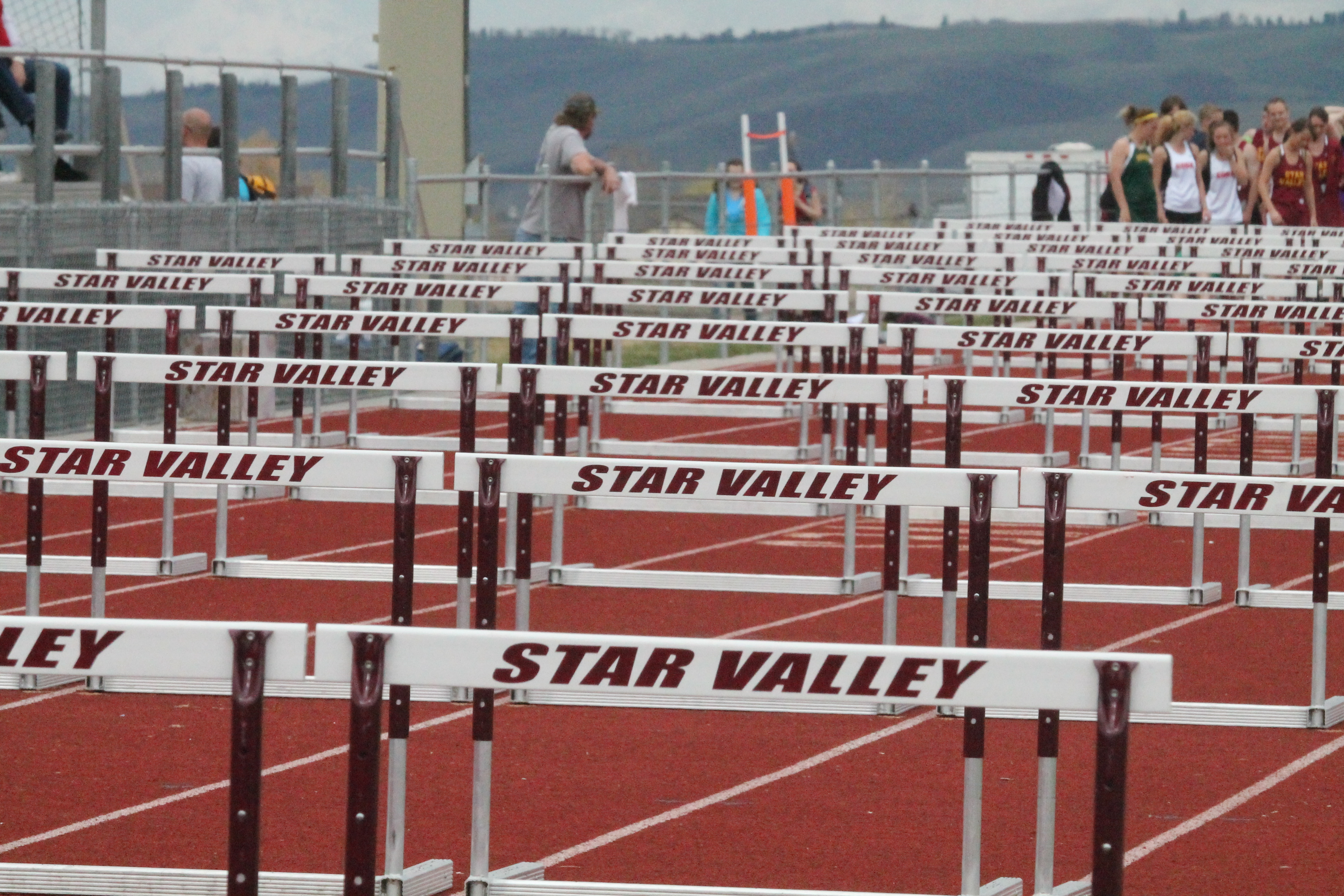 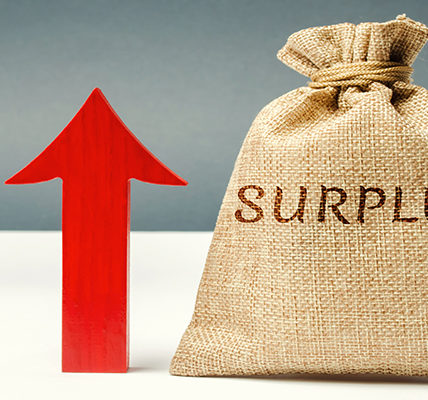 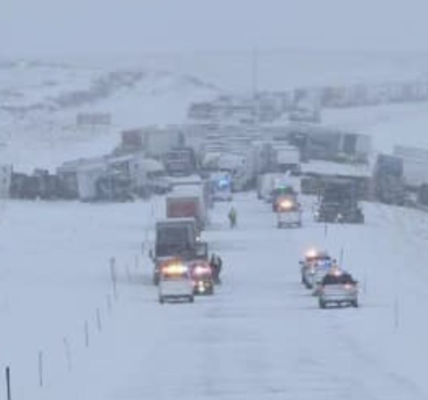