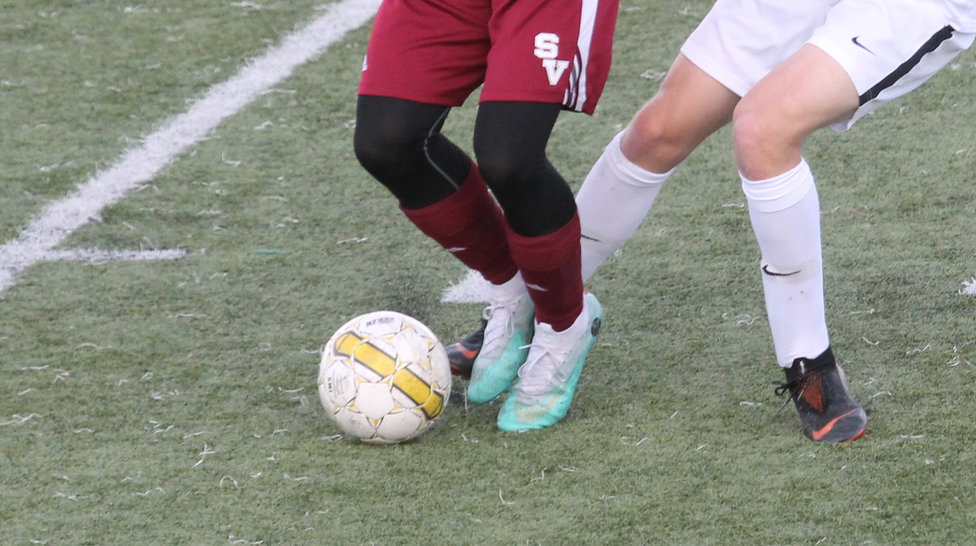 It has been a remarkable season for the Braves soccer team when it was instead supposed to be one of adjustment or even rebuilding for those observing from the outside.

After finishing heart-wrenchingly close to the program’s first ever state title last year in a 2-1 overtime loss to Worland in 3A, the program made the transition to 4A this season as the smallest of the 14 schools designated as such for the 2019 campaign.

The season started off with a 2-0 loss to Rock Springs, but one that coach Shane Hokum responded by saying he was very pleased with what he saw. Fast-forward two months and the Braves are hoisting the 4A West Regional trophy after defeating Evanston, Jackson and Green River at Natrona County High School.

“I thought it went fantastic; the boys just showed desire and heart,” said head coach Shane Hokum. “We dealt with some injuries. Cael [Delgado] and Micah [Hokum] and Spencer [Larson] all got hurt this weekend and we only bumped up Eddie Dickey and he did a great job. They guys played with intensity and they just got it done. They stepped it up and the desire was there and they played fantastic. I was proud of how clean they played. We got a lot of compliments on their style of play.”

The Braves run didn’t start quite as planned as #2 Star Valley had to fend off #7 Evanston in a shootout, 3-2, after a scoreless 100 minutes of play. During that shootout, senior keeper Alek Lawson, a.k.a. The Sheriff, collected three blocks to seal the deal.

It was a trend that carried on throughout the weekend as Lawson pitched a shutout over rival Jackson on Friday and then came up huge again with the winning block in another shootout against Green River on Saturday where the Braves won 2-1 (3-2 shootout). The only goal allowed by the Braves all weekend came on a penalty kick in the early minutes against the Wolves in the championship.

“Alek is a phenomenal keeper,” Hokum said. “He just does really well in regulation and in penalty kicks of course. He just has a knack about reading the players. As a coach I’m very comfortable because of that and what he does in the net when we go into a shootout.”

Now the Braves take the #1 seed into next week’s 4A state tournament held in Star Valley’s back yard at Jackson Hole High School. If previous tournaments in Jackson are an indicator, there should be plenty of crimson & gold in the stands. Hokum credited the teams effort this season to the players and to his assistants.

“I’d like to thank my coaches Jordan Kurt-Mason and Trevor Spencer and Mark Hilton. Mark has come in and helped our keepers with his knowledge. This staff has been tremendous. I really want to give a shout out to my captains. Gerson [Lozano] and [Andrew] Jeske and [Robert] Choma. They just play with intensity and lead by example and I’m grateful for that.”

The Braves will play Campbell County in the opening round next week.

A 1-0 win over host Natrona on Thursday helped the Lady Braves qualify for the 4A state tournament next week. The team ran into eventual regional champ Rock Springs in a 8-0 drubbing in the semifinals. The ladies rebounded and battled Jackson to a 2-0 loss and will now take the West #4 seed to Jackson where they will face off against 4A East champ, Thunder Basin.

Read more details about SVHS soccer in the May 15, 2019 edition of the Star Valley Independent.