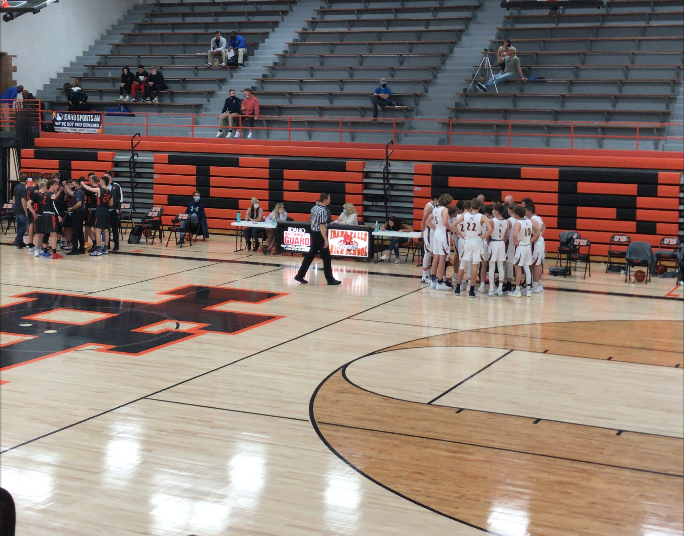 The #4 Thunder Ridge Titans out of Idaho’s 5A classification used a 9-0 run to open the 3rd quarter as they out-paced the Star Valley Braves 73-61.

“They made some adjustments to our man defense and got behind us a few times,” said Head Coach Paul Kabonic during the SVI Post-game interview. “There were three or four times on the left-side elbow where we were able to cut those off and maybe we ran out of gas a little. I don’t want to make excuses. But they are shuttling five guys in and our bench guys just came off a two-point win in the game before. We adjusted but by then we were down and then had to play catch-up.”

As a team the Braves hit eight three-point baskets, shooting 38-percent from beyond the arc. Hilton’s perfect night from the free throw line helped buoy the charity stripe numbers to 72-percent on the evening.
Now sitting at (0-6) the Braves are not panicking as they make their way through one of the more challenging non-conference schedules in the state.

“There’s not a bad player who dresses for a team like Thunder Ridge,” Kabonic stated of the match up. “I couldn’t be more happy with our depth off the bench right now.”

In particular against the Titans, Dylan Johnson drained a pair of three-point baskets and sophomore Croix Jenkins scored all seven of his points in the third quarter. Kabonic pointed out last year’s team had to battle for early-season wins as well but then only lost one more on their way to a 4A West championship.

“A start like this; some [teams] might lose their momentum,” he said. “But it just shows you where we’re at. We had a heart-breaker against Sugar [Salem] but we didn’t hang our head and they came out and played hard. The schedule is as tough as I’ve ever scheduled. Nobody is paying attention to us and hopefully somebody is going to pay the price for us taking our lumps during this pre-season. “

Due to cap on the number of varsity contests allowed, many members of the Star Valley varsity will not make the trip to play in Idaho Falls again on Tuesday where the junior varsity will take on the Hillcrest varsity.

“We’d like to bring everyone over but there are game restrictions and our guys have a great opportunity to play a quality opponent and try and stay out in front of them,” Kobonic concluded.

The full varsity squad will be back in action on Wednesday to play at 1:30 p.m. on SVI and Swift 98.7. The opponent is yet to be determined as of the Independent print deadline. SVI will have the Wednesday broadcast at svinews.com. 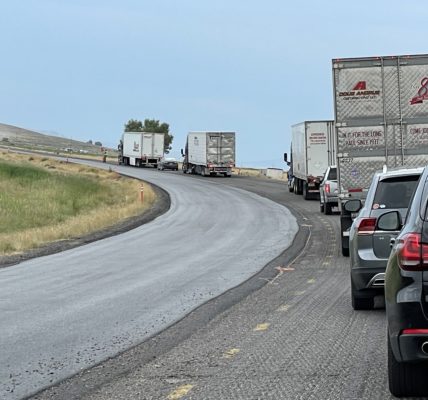 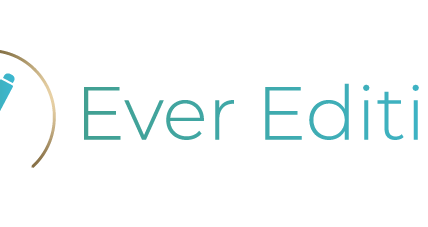