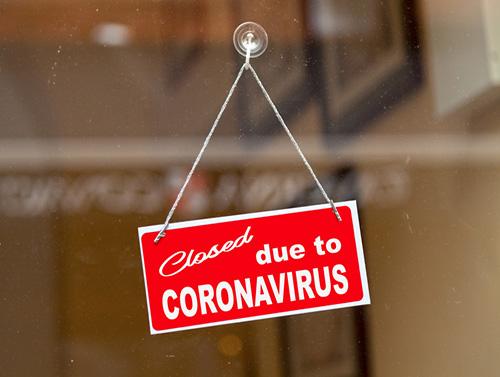 CASPER — When the year started, Ken Hostetter — the owner of Riverton-based contractor, Earthworks — could typically have anywhere between 15 and 20 people on his staff.

This week, there are just three: Hostetter, a field worker and a secretary.

Earthworks — an excavating company that primarily serves oil and gas clients — was hit hard early this year by the global oil price war that brought the industry to its knees. Then COVID-19 hit, causing travel to slow and the economy to lag even further.

Hostetter applied for a Paycheck Protection Program loan from the federal government, hoping it would get the business through tough times. It did for a time, but after the money was spent and work remained scarce, layoffs began.

“We were down to a secretary and four people in the latter part of this year, but we laid those people off ,” Hostetter said last week. “Now, it doesn’t look like we’ll be doing anything.”

Today, he estimates, half of those workers – most of whom have homes and raised families in Riverton — remain jobless.

As the U.S. Senate adjourned Friday afternoon without a stimulus deal, businesses across Wyoming were living similar realities to Earthworks.

Another trucking company in Rock Springs that received PPP money had seen staffing reductions of 90% since this past spring, the person manning the phones told a Star-Tribune reporter last week.

Wyoming’s unemployment rate remains at around 5.5%, nearly 2% higher than what it was last year, according to the most recent numbers from the Wyoming Department of Workforce Services. That potentially puts thousands at risk as a number of federal unemployment benefits are set to expire Jan. 1.

And even those with jobs are still struggling: Chris Brown, executive director of the Wyoming Lodging and Restaurant Association, said in an interview last week that one of his clients had not paid himself in the last month in order to keep his business open.

“Anecdotally, I’ve talked to three or four restaurant owners this week who said they’re down about 50% in sales right now,” Brown said. “Under normal circumstances, restaurants already run at a really thin profit margin, like 3 to 5%. So to be down 50% in sales is just devastating for the industry.”

With a deal in Congress seeming more distant by the day, businesses in Wyoming are growing concerned.

While the public health orders put in place were necessary to slow the spread of COVID-19 and maintain consumer confidence in safe shopping, Brown said, business owners with no money and no work are in need of additional dollars to stay afloat. That’s particularly the case as the winter — and the seasonal economic slowdown that comes with it — begins bearing down.

The Paycheck Protection Program included in a relief package earlier this year proved to be a saving grace for many businesses in the early days of the pandemic. The state’s business relief programs, meanwhile, helped many survive the summer months. Still, winter is expected to be brutal, with COVID cases on the rise and major economic drivers such as conferences and sports tournaments being delayed or canceled.

Meanwhile, many of those businesses have no money left to help them weather those months, either because they’ve spent the relief money or because the dollars came with too many strings attached. Roxy Skoggin, a Casper-based certified public accountant, said that one of the biggest flaws of the PPP was that it didn’t include an exemption for using those funds for taxable sales — an issue that has since attracted national attention.

This issue, she said, has dissuaded some of her clients from applying for federal funding to try and invest in new projects out of fear of the taxes attached to those purchases. That lack of spending then has a ripple effect on the economy — less money in everyone’s pockets means less money spent.

Then, there’s the lack of action from Congress. And no more money left to go around.

“I’ve had calls this week from folks asking what’s out there for stimulus right now, and there’s nothing,” Skoggin said. “Electricians and tile guys were still very busy for that period of time that people were home doing their remodel work, so they stayed busy and didn’t apply for stimulus because things were going OK for them. Now they’re calling and going because of the spikes in COVID, homeowners don’t want them in their homes, and their work has pretty much shut down. Now they can’t pay their bills, and need stimulus money, but the PPP was over in August. The state money was over in September. I have to tell them, ‘You’re going to have to sit for a while.’”

Though a compromise remained distant at the close of business Friday afternoon, Skoggin said that many CPAs remain confident a stimulus deal could potentially be completed within the next month that could address many of those concerns while fixing a number of the flaws that were inherent in the aid package passed by Congress last spring.

A failure to do so, Brown said, could be catastrophic for the state’s economy.

“We’ve got potentially some of the worst days ahead of us from a virus perspective,” Brown said. “The time for Congress to act is right now. Some businesses can’t wait another payroll, let alone until a new administration takes over. Our hope is that Congress will step up, find what we do agree on, find bipartisan support, and get the needed relief to our industry that is going to be critical for us to get through this winter.” 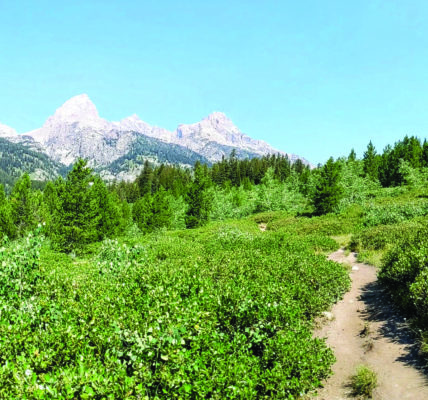 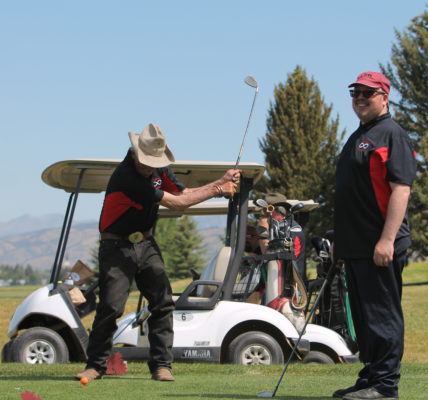 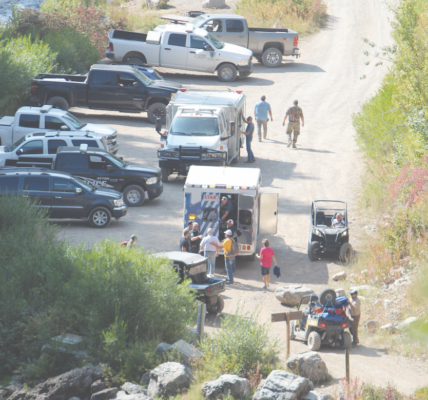