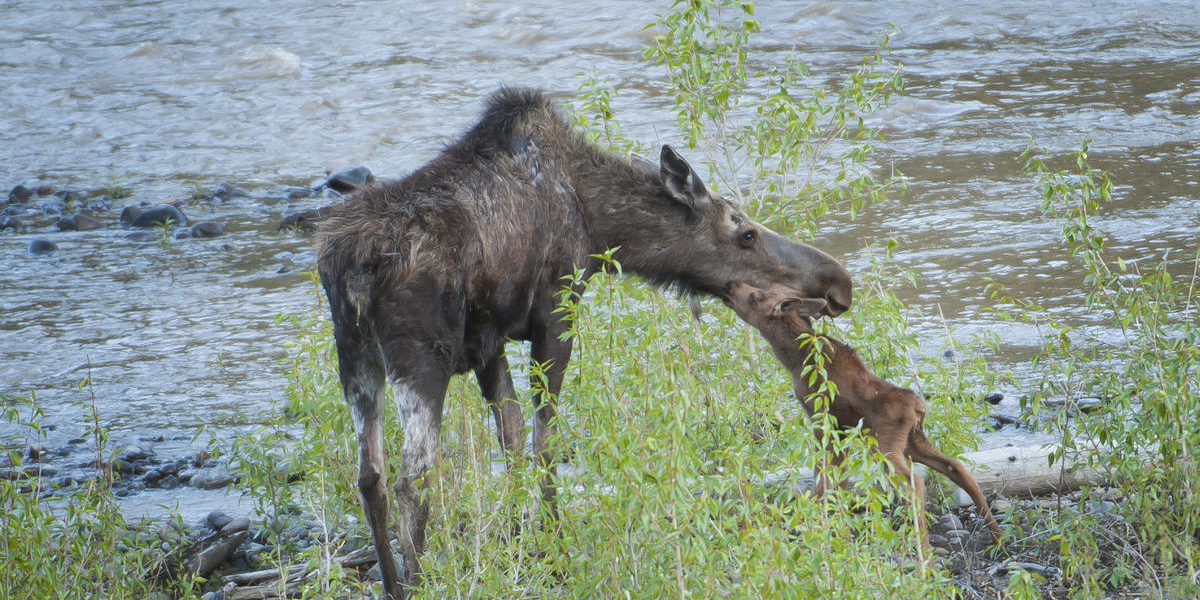 The mule deer buck that tested positive was hunter-harvested. This is the first time CWD has been found in deer hunt area 152, part of the Sublette mule deer herd, and is in a hunt area close to wintering elk feedgrounds. CWD is a fatal neurological disease of deer, elk and moose.

“Seeing a deer test positive for CWD west of the continental divide again is concerning,” said Scott Edberg, deputy chief of wildlife. “Game and Fish is always concerned about the spread of CWD. We have conducted CWD surveillance for more than two decades and have focused efforts on monitoring the disease and those methods continue this year.”

CWD has not been detected in elk wintering on any of Wyoming’s 22 feedgrounds or the National Elk Refuge to date.

Game and Fish and the U.S. Fish and Wildlife Service have provided supplemental feed to elk during the winter months for more than 100 years.

According to the Wyoming Game and Fish, it will continue several initiatives related to elk feedgrounds and CWD, including CWD personnel and surveillance on elk feedgrounds and surrounding winter range.
Game and Fish delays feeding as late as possible into the winter and discontinues feeding early in the spring to lower transmission possibility between elk.

Game and Fish disease biologists and seasonal CWD sample technicians in the Jackson and Pinedale regions focus specifically on monitoring and management.

Any animal exhibiting potential symptoms of CWD is lethally removed and sampled. Game wardens, wildlife biologists and other employees are trained to collect CWD samples whenever possible (e.g. hunter-killed animals, vehicle-killed animals and targeted removals) in an effort to maximize sample collection and associated disease detection.

Education is also a large component of monitoring CWD. Game and Fish has a website to inform hunters of current CWD protocols and connect the public to wildlife managers. Further, Game and Fish is in the midst of revising the agency’s CWD management plan through a public collaborative process. Next year, Game and Fish will conduct a public process for a management plan specifically geared toward managing CWD on feedgrounds.

“When CWD is found on elk feedgrounds, we will all be faced with some difficult discussions regarding elk management in western Wyoming,” said Brad Hovinga, Jackson regional wildlife supervisor. “Game and Fish has been working to lay the groundwork to minimize impacts and be prepared, but we realize this is a serious wildlife dilemma where solutions will require broad public support and a collaborative approach that includes help from partner agencies, elected officials, sportspersons, the general public and local communities.”

The Wyoming Game and Fish reminds hunters and the public they play a significant role in monitoring the distribution of this disease and provide valuable information for managing CWD.

If you see a deer, elk or moose that appears to be sick or not acting in a normal manner, please contact your local game warden, wildlife biologist or Game and Fish office immediately.

Visit the Game and Fish website for more information on chronic wasting disease transmission and regulations on transportation and disposal of carcasses.

The Centers for Disease Control and the World Health Organization recommend that people not eat deer, elk or moose that test positive for CWD.