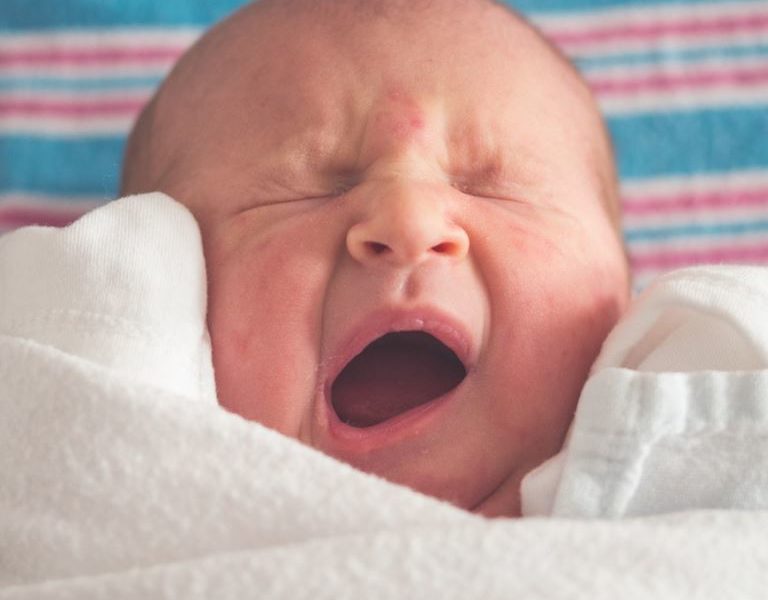 With recently increased cases of pertussis (whooping cough) concentrated in Campbell County, the Wyoming Department of Health (WDH) is encouraging awareness of the disease locally and across the state, as well as promoting vaccination.

Five Campbell County pertussis cases have been reported to WDH over the past week, compared to one in all of 2018 and zero in 2017. There have been 13 reported cases statewide so far this year. Actual case numbers are likely higher because many illnesses are not recognized as pertussis and others may not be reported.

“Increased pertussis activity is something we watch closely because it can be so tough on infants,” said Clay Van Houten, infectious disease epidemiology unit manager with WDH. “Campbell County is of specific concern right now. We’ve seen several cases there recently and continue to investigate more suspected cases.”

Pertussis typically begins with cold-like symptoms and perhaps a mild cough. Pertussis is often not suspected or diagnosed until a persistent cough with spasms sets in after one to two weeks. Infants and children can cough violently and rapidly with a loud “whooping” sound.

Van Houten said pertussis is not always recognized because it has not been especially common over the last several decades due to widespread immunizations.

The most severe danger is for babies. More than half of infants less than 1 year of age who become ill with pertussis must be hospitalized; in some cases it can be deadly. “We are aware of recent hospitalizations involving Wyoming babies due to pertussis, but have been fortunate to so far avoid large outbreaks with infant deaths. This is something that has happened in other states within the last decade,” Van Houten said.

Van Houten said the Tdap adolescent/adult pertussis booster vaccine is important for those who spend time with new infants. “If you are pregnant or planning on becoming pregnant, you should talk to your doctor about a Tdap vaccine, which can help protect infants.”

Pertussis is considered a vaccine-preventable disease. “We recommend residents stay up to date with their pertussis vaccines,” Van Houten said. “Those who still become ill with pertussis after vaccination are less likely to have a severe infection.”

More information about pertussis can be found online at https://health.wyo.gov/publichealth/infectious-disease-epidemiology-unit/disease/pertussis/.