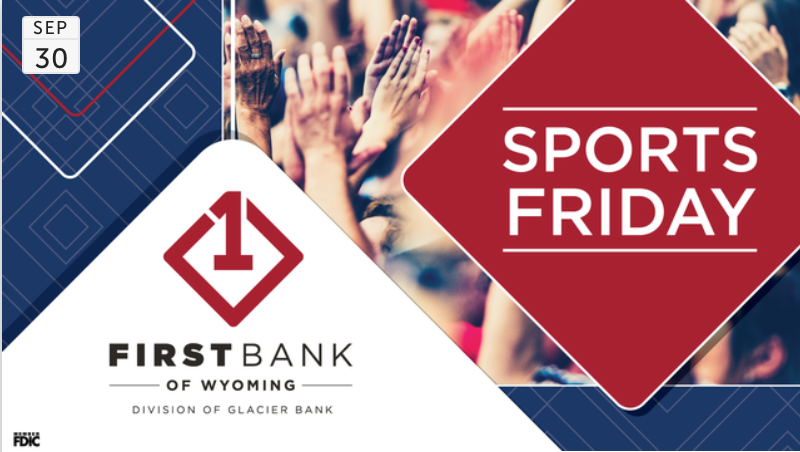 The Pine Bluffs Hornets came into Friday with the #1 seed in all of 9 man football on the line as they were set to take on the Southeast Cyclones who came into the contest with a 6-1 record up against the Hornets 7-0 mark. Head Coach Will Gray was kind enough to give us some of his time Friday morning before his team’s biggest game of the year to discuss the opportunity that lie before his team this week.

One of the biggest marks of the Hornets this year has been the sheer number of ways they can attack you on the offensive side of the ball, they came in with 3 different ball carriers with at least 6 touchdowns on the year and got Dalton Schaefer back this week who added to their incredibly dangerous backfield. Coach Gray concurred, “a lot of our success just speaks to our depth. You know were a school of about 125 kids and we started the year with 43 kids out [for football]”

The participation percentage for Pine Bluffs has been truly impressive and has surely contributed in a major way to the team’s success especially in a classification where many of the schools are pressed for numbers in theory as a 9-man class but Pine Bluffs has not struggled with this issue, Coach Gray believes it is a matter of the culture that has been built with his team, “We try to approach it as our program is for everyone. Not every kid we have is here to win state championships, some of them are here because they don’t want to go home after school or their friends or their friends are here. So we just try and get everybody involved in a way we can and help them find a role to help us be successful”

Coach Gray also believes that at this time the team is exactly where he and the staff would have wanted them to be if asked back just before the season started saying, “We’re pleased with where we are at, we have a group of kids that are willing to come to practice everyday to get better and that’s pretty rare. so we’re just, as coaches, we just take that and run with it because they want to do new things and want to add stuff.”

As an update Pine Bluffs did ultimately finish their season undefeated, capping the regular season with a 63-7 victory over the Cyclones to finish 8-0 and with the #1 seed in the 9-man postseason. They will take on Big Piney next Friday who comes in as the 4 seed from the west. 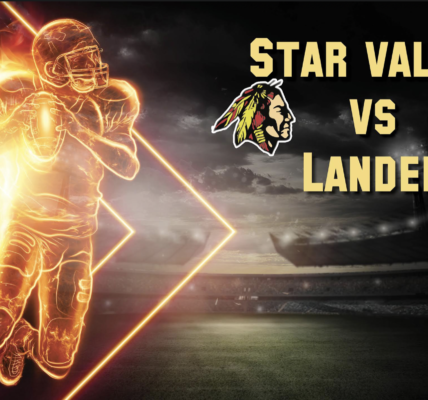 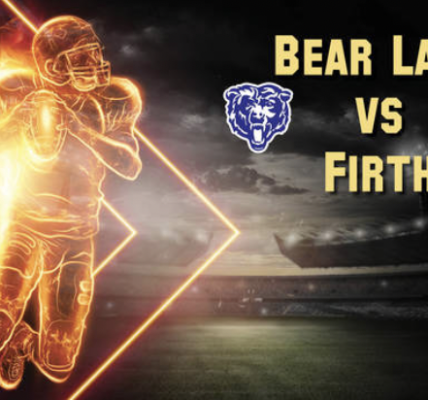 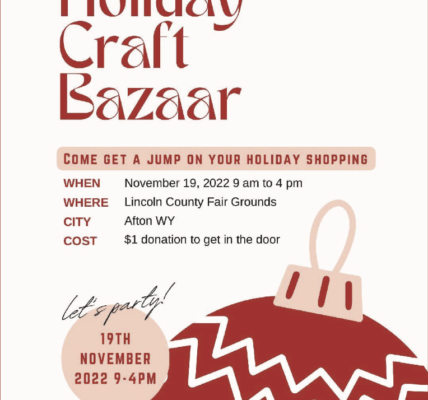