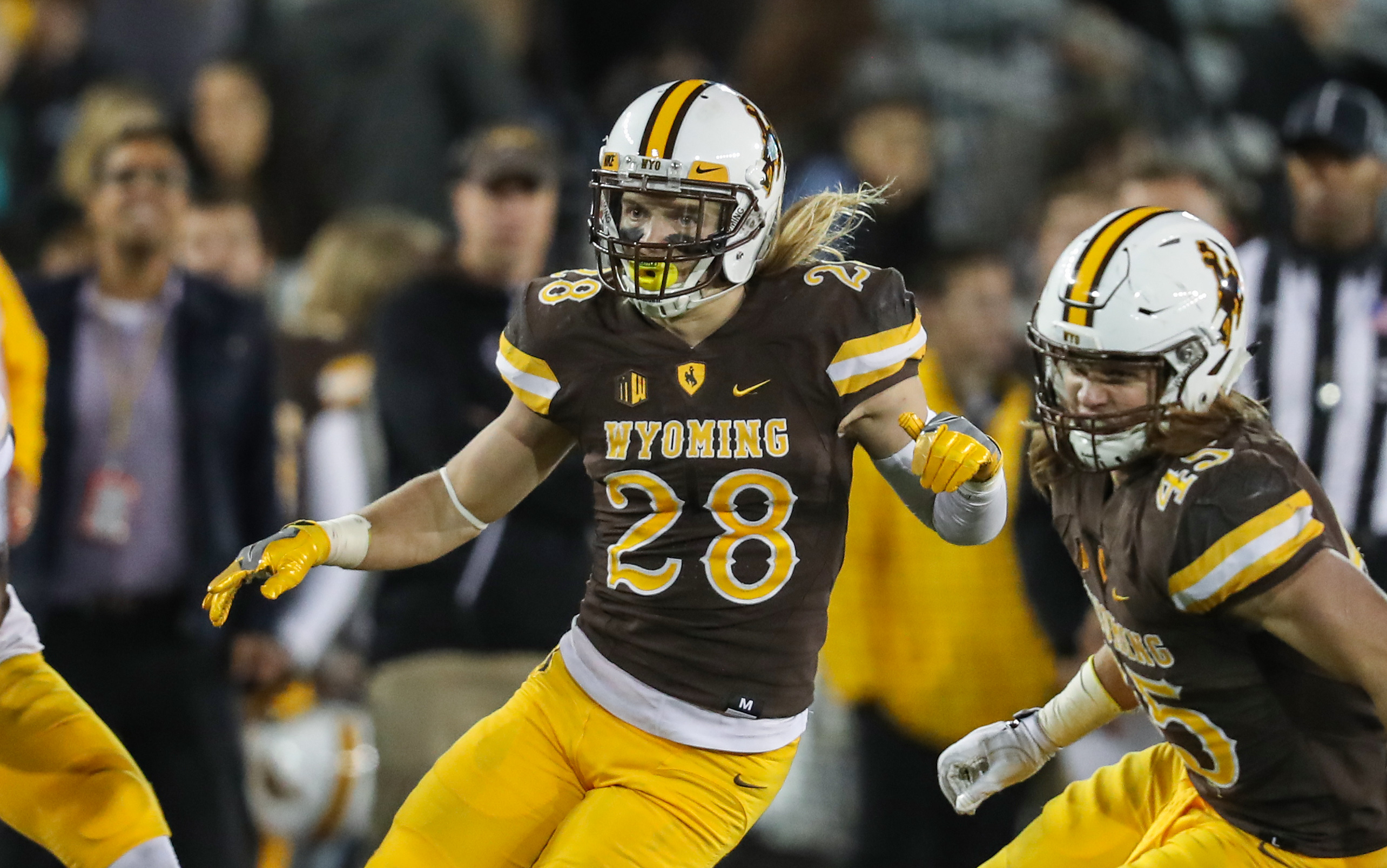 Here’s a look at state and regional teams of interest for the Star Valley area.

• Cowboys rout the Lobos
The Wyoming Cowboys forced seven turnovers as they rolled over the New Mexico Lobos, 42-3 on Saturday to improve to (5-3) overall and (3-1) in the Mountain West. Josh Allen threw for 234 yards and four touchdowns in the win. UW now hosts CSU in the longest running contest West of the Mississippi in the annual Border War which has been played since 1899. This year is the 50th year that the two teams will play for the trophy known as the Bronze Boot.

• Utah Clobbered in Oregon
Utah’s losing streak extended to four games as the Utes were clobbered by Oregon, 41-20 on Saturday in Eugene. Utah quarterback Tyler Huntley threw for 293 yards and a pair of touchdowns in the defeat. The Utes fell to (4-4) overall and (1-4) in the Pac-12. They host UCLA on Friday

BYU snaps slide against the Spartans
BYU ended a seven-game losing streak on Saturday with a 41-20 win over San Jose State in Provo. The Cougars jumped out to a 24-6 halftime lead and never looked back. Tanner Magnum threw for 283 yards and three scores in the winning effort. BYU piled up 598 yards of offense as they improved to (2-7). They visit Fresno State this weekend.

• Utah State blown out by Boise State
Utah State was outgunned 533-279 and got crushed, 41-14, by Boise State in Logan. The Aggies have lost three of four and fell to (4-5) overall and (2-3) in conference. They visit New Mexico on Saturday. 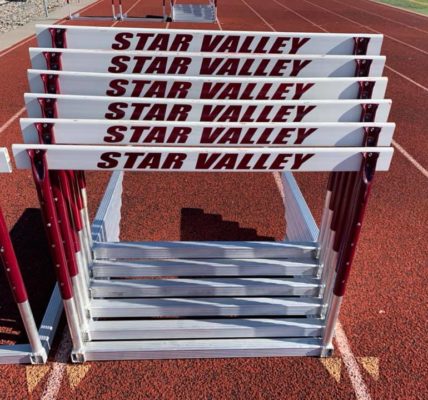 Active COVID cases up by 52; three counties report no cases 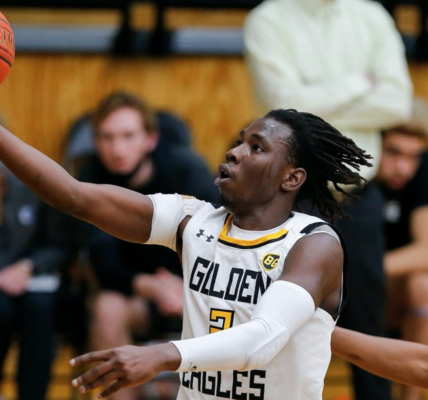