LARAMIE, Wyo. (Dec. 7, 2020) – The Wyoming Cowgirl basketball team will host their second of two home non-conference games Tuesday as UW welcomes 25th-ranked Gonzaga to the Arena-Auditorium for a 6:30 p.m., contest.

A Look at the Cowgirls
The Cowgirls enter Tuesday coming off a 79-67 victory over Denver in Saturday’s season opener. UW finished the game on a 13-3 run over the final 4:09 of the game, hitting nine of its final 10 shots and holding DU scoreless the final 3:53 of the contest. The Cowgirls outscored the Pioneers 25-13 in the fourth quarter and went 10-of-14 from the field in the final frame.

McKinley Bradshaw led the way Saturday with 18 points in her first career start. Bradshaw went 7-of-15 from the floor overall and 3-for-5 from 3-point range. Dagny Davidsdottir recorded her first career double-double against the Pioneers in her first appearance in the Brown & Gold. The Niagara transfer scored 14 points and grabbed a career-high 11 boards while leading the way with a pair of blocks. Alba Sanchez Ramos and Quinn Weidemann also scored in double figures in the win, scoring 12 and 11 points, respectively.

Scouting Gonzaga
The Bulldogs enter Tuesday’s contest ranked No. 25 in the Associated Press top-25 poll. Gonzaga entered the season ranked 20th in the AP poll and coaches’ poll. GU is 1-2 on the season with its two losses coming to top-ranked South Carolina and South Dakota State, who is receiving votes in the latest poll.

Jill Townsend leads Gonzaga and is the only Bulldog averaging in double figures in scoring this season with 21.3 points per game. Townsend is shooting 56.1 percent from the field and is 5-of-11 from 3-point range and is second on the squad with nine assists. Jenn Wirth is second on the team in scoring at 9.7 points per game and leads Gonzaga with 6.7 rebounds per and 11 assists.

The Bulldogs are led by seventh-year head coach Lisa Fortier. Fortier has led the Bulldogs to 20-plus wins in five of her first six seasons.

Series Against Gonzaga
Gonzaga leads the all-time series against the Cowgirls, 5-1. The two teams began playing the series in 1989, the Cowgirls’ lone win in the series (69-60). The Bulldogs won last season’s contest, also in Laramie, 65-54. Gonzaga is 3-0 all-time in Laramie in the series.

Next Up
The Cowgirls begin Mountain West play with a pair of contests at UNLV December 12 and 14. Both games will tip-off at 2:30 p.m., Mountain Time. It will be the first of 20 conference games this season for UW. All MW contests this season will be played in two-game series with a rest day in-between games. 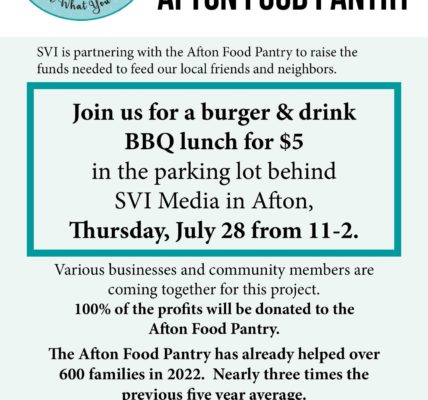 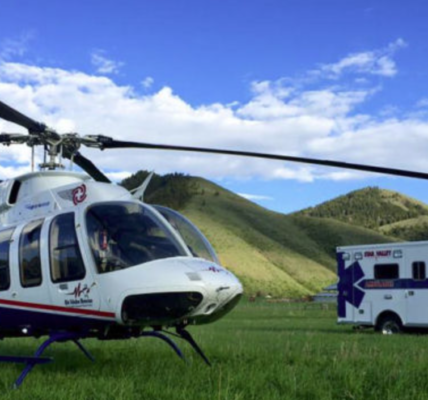