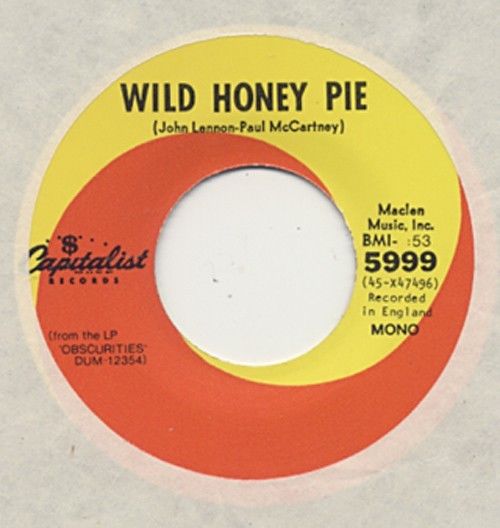 DO NOT PLAYLIST: “Wild Honey Pie” by The Beatles

Who knows what the story is behind this song from one of the greatest bands of all time, The Beatles.

No, this is not a bad cover song or weird remix.  This song was written and ‘sung’ by Paul McCartney himself.  The song even appeared on the group’s 1968 double album The Beatles (also known as the “White Album”).

Here is this week’s Do Not Playlist.  “Wild Honey Pie” by The Beatles 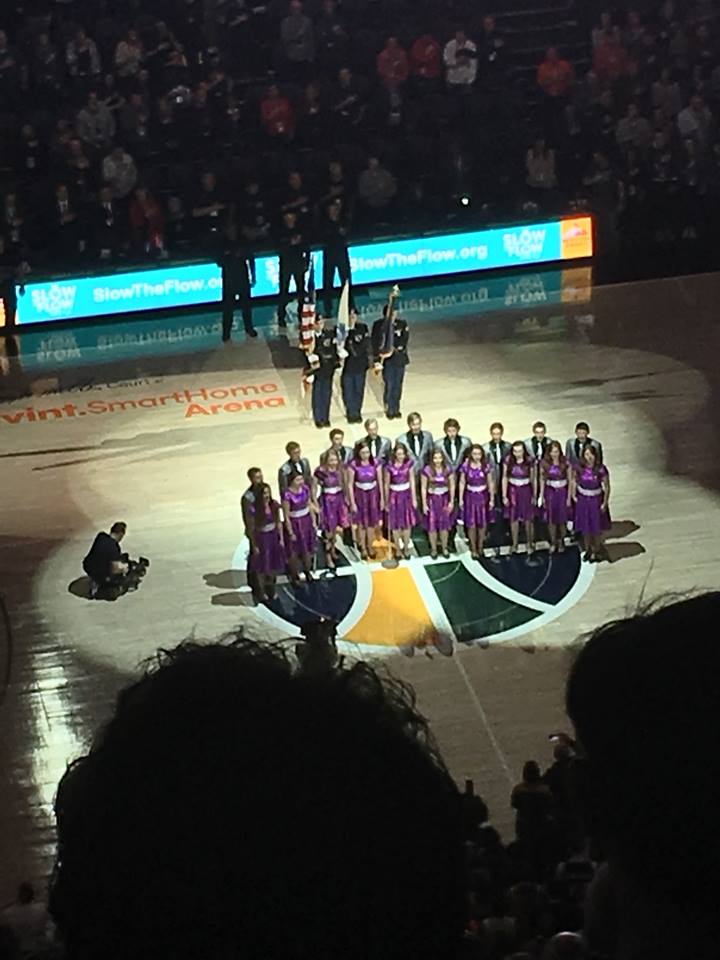 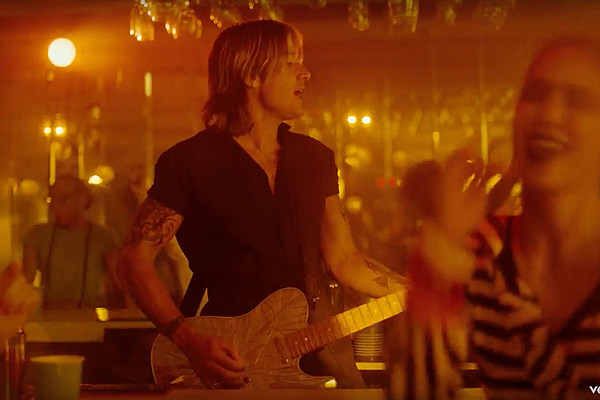 KICK IT OR KEEP IT: “Never Comin Down” by Keith Urban 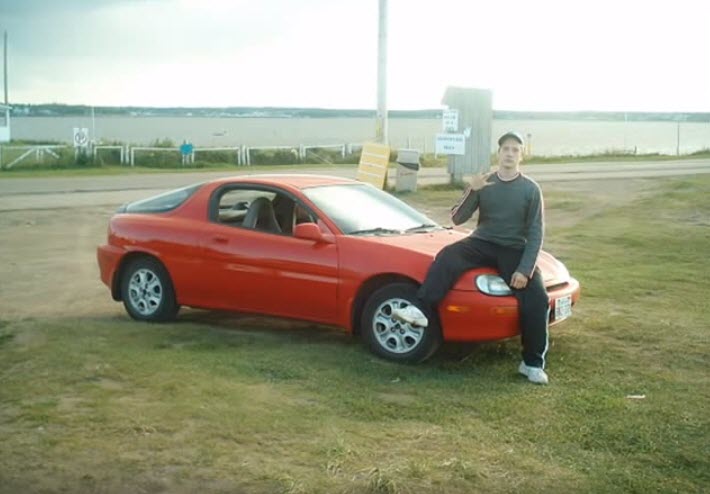 DO NOT PLAYLIST: GBB, “Jessica’s Song” 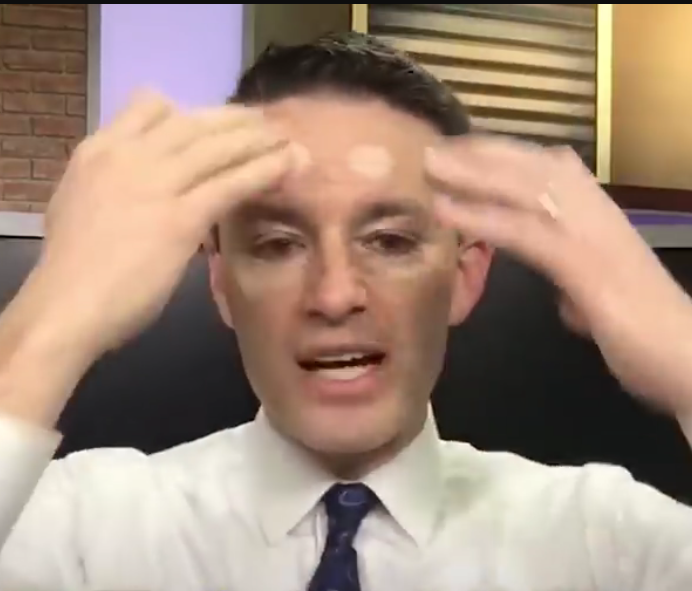