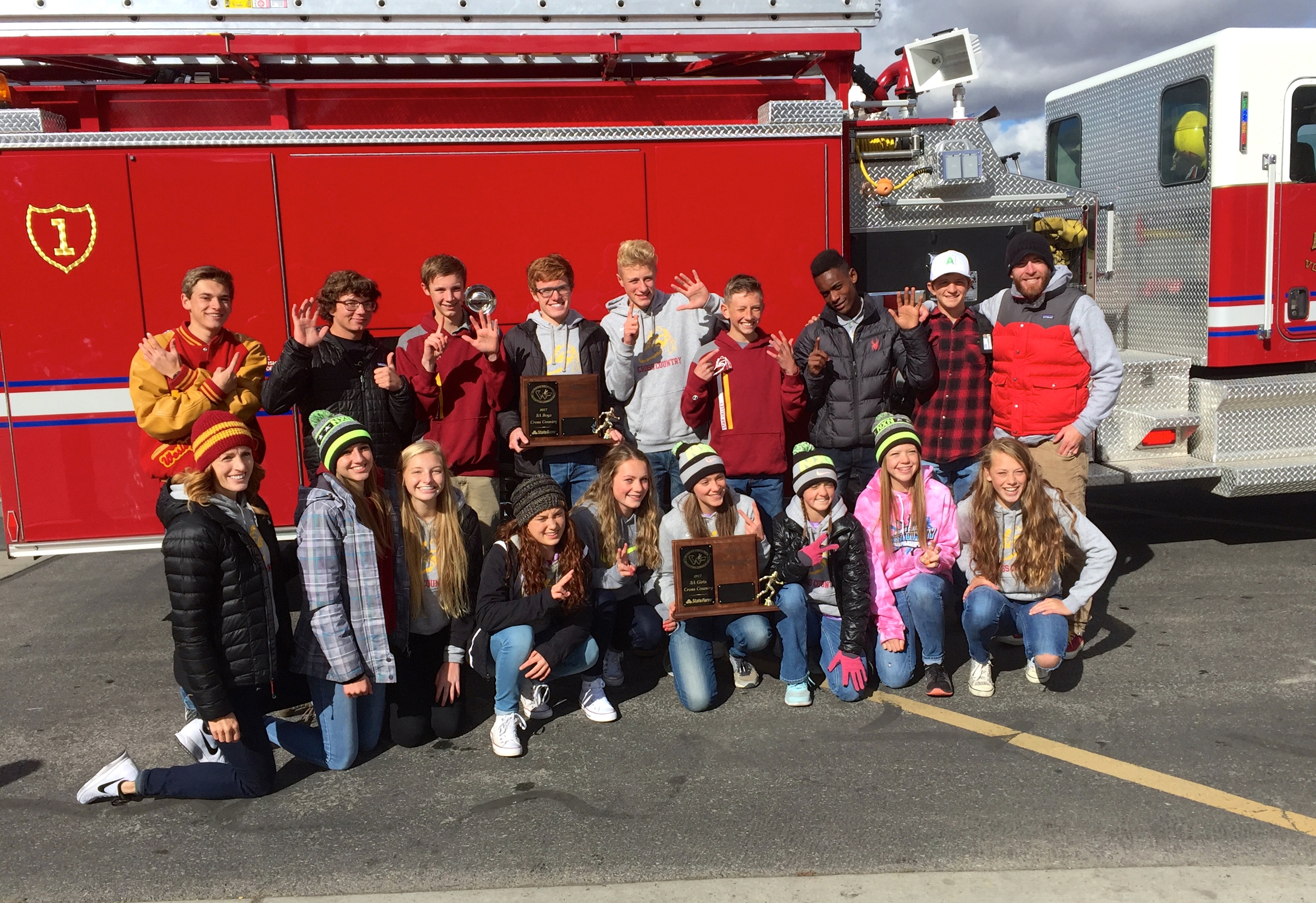 The Star Valley cross-country program has enjoyed some enviable success over the past decade which continued this past October as both the Braves and Lady Braves won the Wyoming 3A team titles in Sheridan.

For their efforts, the Wyoming Coaches Association (WCA) announced on Tuesday morning, November 28, that head coach Ty Draney was named the 3A Coach of the Year for both the Wyoming 3A boys and Wyoming 3A girls.

In addition, assistant coach Heather Thompson, was named as the Wyoming cross-country assistant of the year, an award that spans all three classifications. It is the second consecutive year in which Thompson has earned the award.

Also earning Coach of the Year honors from Lincoln County School District #2 was Bill Thompson of Cokeville who led the Lady Panthers to their fifth volleyball title in the last seven seasons.

The coaches will be honored at the WCA Banquet in Casper during the summer of 2018.

It is the latest in a string of honors for Draney who now has 13 Coach of the Year honors overall, one for each team title he has helped lead for Star Valley High School which includes:

Before Draney’s tenure with the SVHS track programs, the school had just two state titles total between them (Boys Track & Field (1971 & 1983).

2A Boys Cross-Country: Julie Her Many Horses (Wyoming Indian)

1A Football: Will Gray (Pine Bluffs) 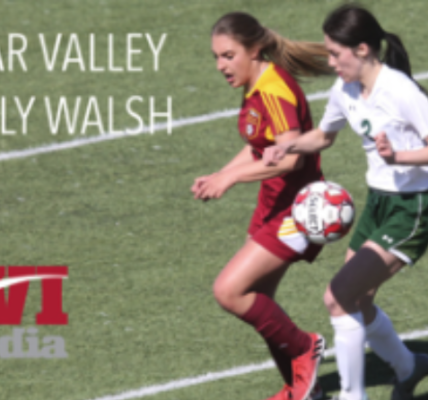 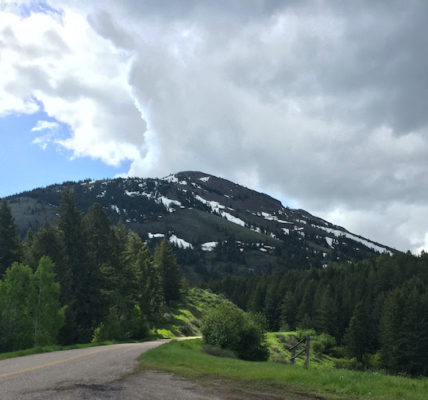