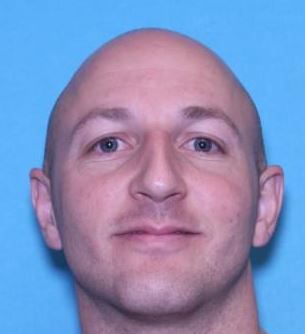 Richard A. Burns, 35, of Idaho Falls, fled the traffic stop in a 2018 Ford Fusion and then crashed the vehicle in Blackfoot. Burns ran from the scene
of the crash on foot.

Richard A. Burns is considered armed and dangerous. If seen do not approach and contact law enforcement immediately.

Jennifer A. McCammon, 27, of Blackfoot, who was also in the vehicle, was taken into custody for drug trafficking.