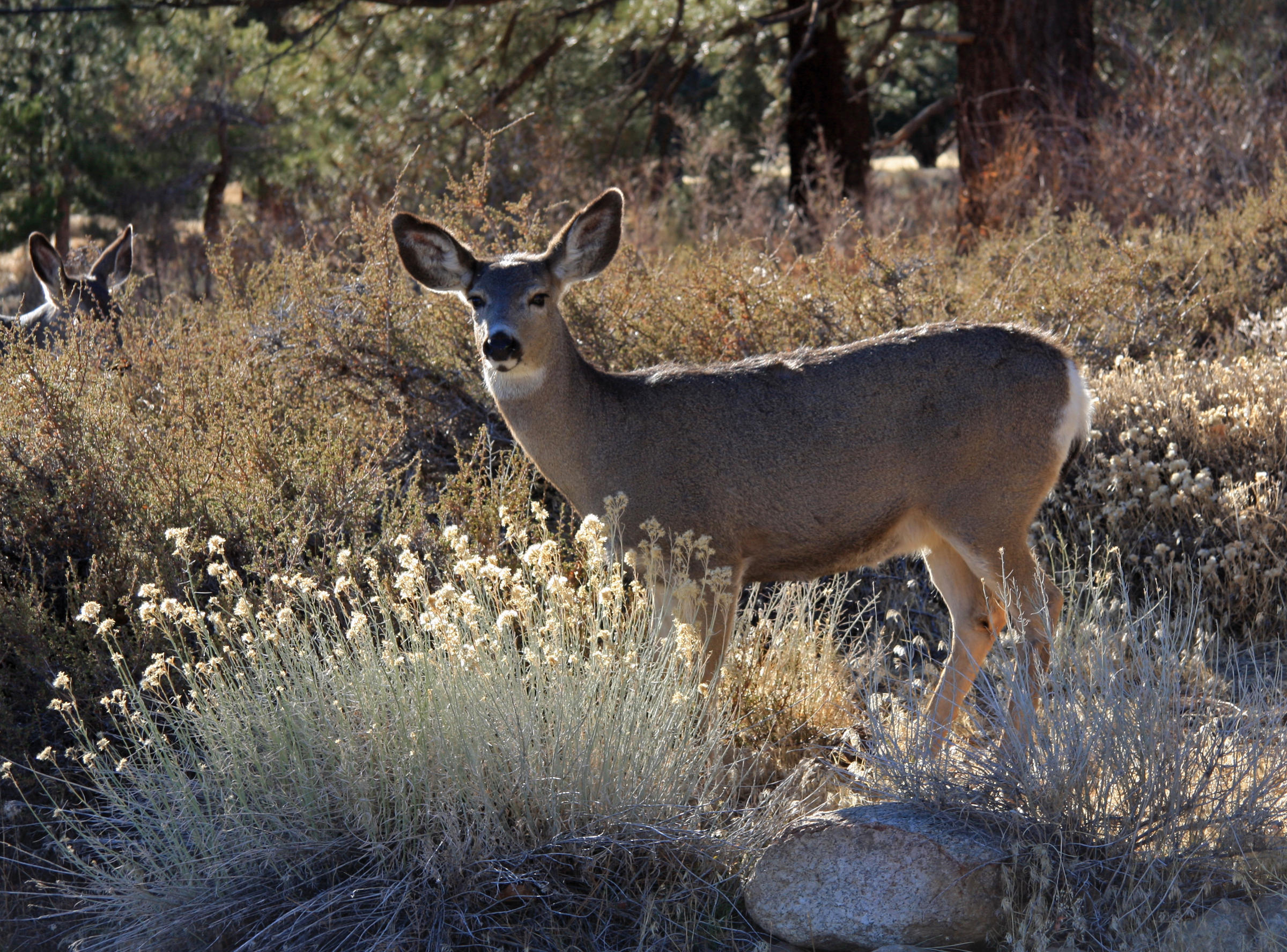 RIVERTON (WNE) — Eleven deer were harvested in Riverton this year as part of a new effort to limit the number of animals causing problems in the city.

Urban deer have become a nuisance in town, causing car accidents and destroying garden beds, according to residents who approached the Riverton City Council last year to discuss the problem.

The city has since obtained a permit through the Wyoming Game and Fish Department to harvest 50 urban deer, city administrator Tony Tolstedt said during a council meeting last week.

The harvest had to end by Oct. 31, however, and Tolstedt said the work required to implement the local program was time-consuming, involving volunteer recruitment and training, land access, and animal processing and donation.

By the time the program was in place, Tolstedt said the volunteers had less than a month to hunt.

“We would’ve been happy if we got three or four (deer) based on the time period,” he said. “Ultimately, we were more successful.”

He thanked the almost 30 volunteers who participated in the harvest, noting that only a handful of people actually took any animals.

“We had some really talented individuals that were very knowledgeable,” Tolstedt said. “We look forward to growing that pool.”

Nine of the 11 deer harvested this year were donated to community members, Tolstedt added. 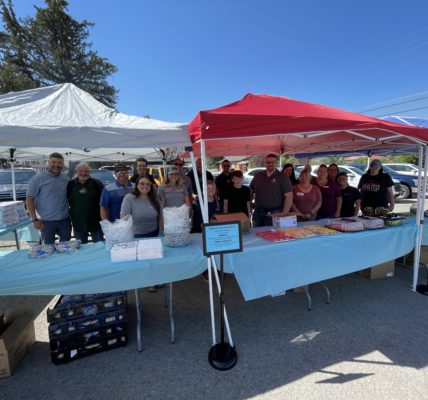 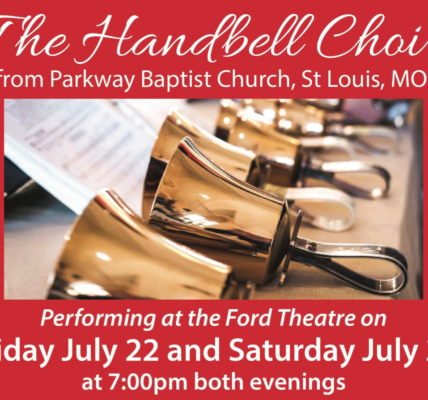