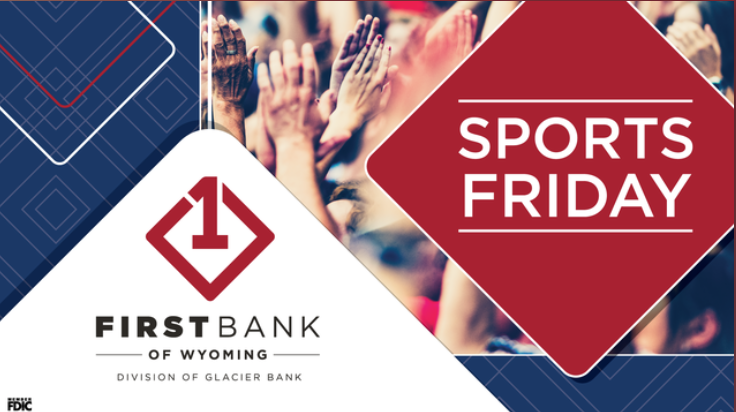 As Wyoming continues to face an Officiating shortage across high school sports, a long time official in the state came onto the Sports Friday show last week to discuss the issue. One of the biggest issues facing recruiting new officials has been fan interactions and new recruits not wanting to continue to officiate at the high school level because of some fan-responses to their calls.

“I think a lot of fans are used to watching games on Sundays and Saturdays and that’s what they are used to” Quinney replied when asked about the most common misconceptions fans occasionally make during games. Many rules vary from the professional level down to the high school level and many people may not be aware of the subtle differences in the rules such as encroachment at the high school level being a foul and dead ball the instant a defensive player crosses the line of scrimmage and doesn’t have the opportunity to get back.

Apart from simple confusion of rules, another hampering toward the recruitment of young officials is simply the treatment at the middle school level where many of them train early on from fans who may not understand that officials at their level are likely being trained and getting early experience during the contests. Everyone wants a fair game and for their kids to win, this is obvious and a good thing but I think we can all learn as fans how to be fair on the young officials and realize that they are human and often learning as they go.

“Another thing people need to realize is up in the stands you have a completely different angle than the officials down on the field” Quinney added. Ultimately it is all for the kids at the end of the day and that’s what we all need to keep in mind, we need these officials and we need to create an environment where it becomes easier to recruit new officials so our kids can continue to play the sanctioned sports they love and have referees at those games.

You can catch the full interview below: 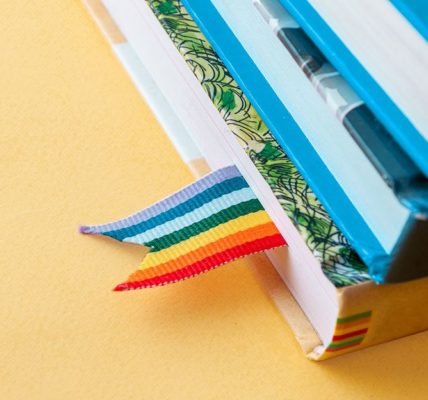 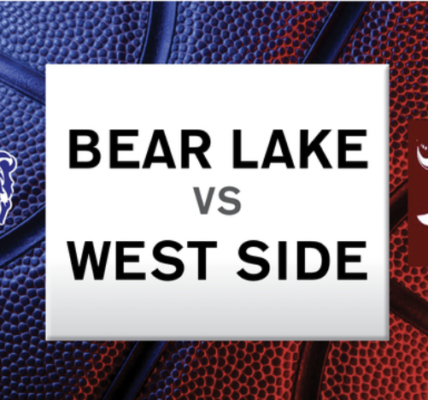