Sheriff Johnson stated that both the Sheriff’s Office and Lincoln County Search & Rescue responded to the scene where Michael Putnam, 71, of Evanston was involved in the four-wheeler accident while hunting with family members. He died as a result of his injuries at the scene.

“Putnam was a long-time member of the law enforcement community,” said Johnson. “We offer our sincere condolences to the Putnam family for their loss.”

This was the second response in as many days by Star Valley Search & Rescue. They were also paged to the same area on Sunday for a hunter who was experiencing an illness accompanied by vomiting and difficulty breathing. Search & Rescue transported medics into the area with side-by-sides and transported the patient back out and to the hospital. 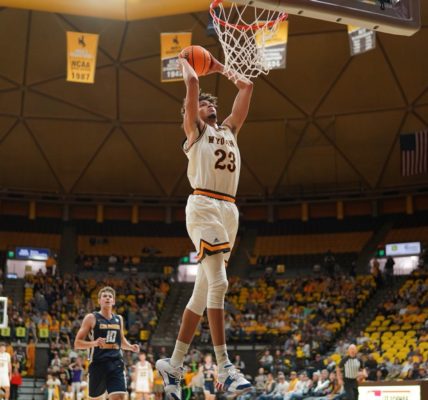